Home At home The results of elections to the Verkhovna Rada of Ukraine: Zelensky will have a one-party majority

The results of elections to the Verkhovna Rada of Ukraine: Zelensky will have a one-party majority

The evening of July 21 ended the early elections to the Verkhovna Rada of Ukraine. As of 17: 50 in Kiev (10: 50 in New York) Central Election Commission processed 76,34% of ballots. Five parties are elected to parliament, with Volodymyr Zelensky's Servant of the People in the lead - 42,77 %%. 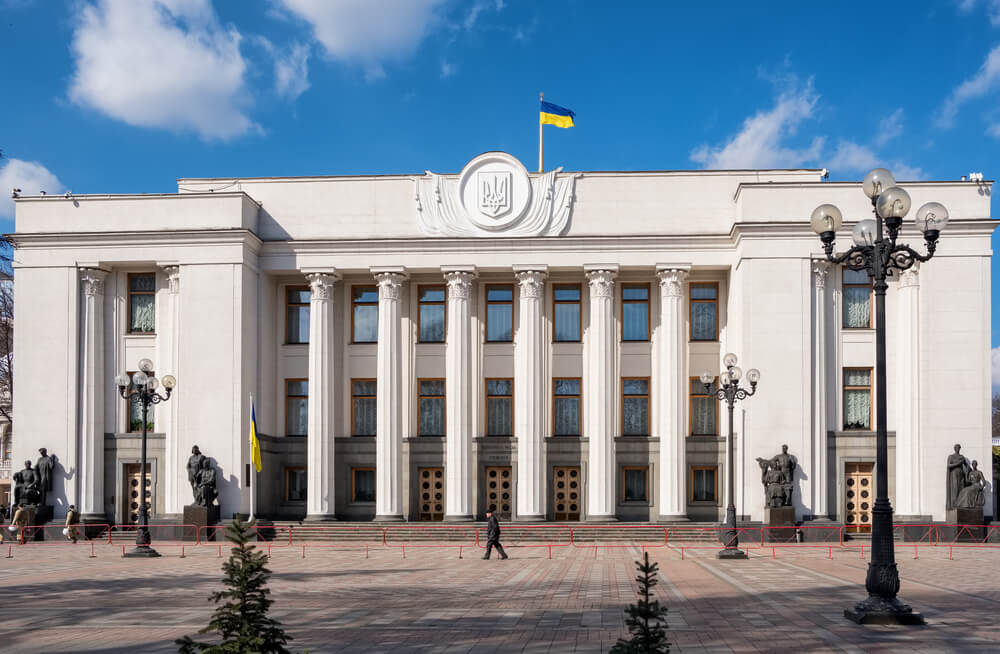 Recall that on May 21, the newly elected President of Ukraine, Vladimir Zelensky, dissolved the eighth Verkhovna Rada, giving parliament two months before the early elections.

On the subject: Six leaders of Ukrainian parliamentary elections: who are they?

Since 26 single-mandate constituencies are located in Donbass and Crimea, voting was carried out in 199 constituencies - accordingly, 199 deputies will enter parliament under the majoritarian system, and in total there will be 424 in the Rada, not 450 deputies.

Photo: Screenshot of the Central Election Commission of Ukraine

The results of other parties:

Results according to the CEC (party lists)

Abroad, where 100% of the protocols have already been processed, Ukrainian citizens most often voted for “European Solidarity” and “Servant of the People”, followed by “Golos”, “OPZZH” and “Batkivshchyna”.

Photo: Screenshot of the Central Election Commission of Ukraine

Here You can see the full list of parties and preliminary results.

As the liga.net, in the presidential party, following the results of the elections, they count on 255 seats in the new Verkhovna Rada. This was announced today at a briefing by the head of the headquarters of the Servant of the People’s Party Alexander Kornienko.

President of Ukraine Zelensky dismissed the ambassador to the United States

Six leaders of Ukrainian parliamentary elections: who are they?