Home In the U.S. The results of the green card lottery for 2016 year can be checked only until September 30 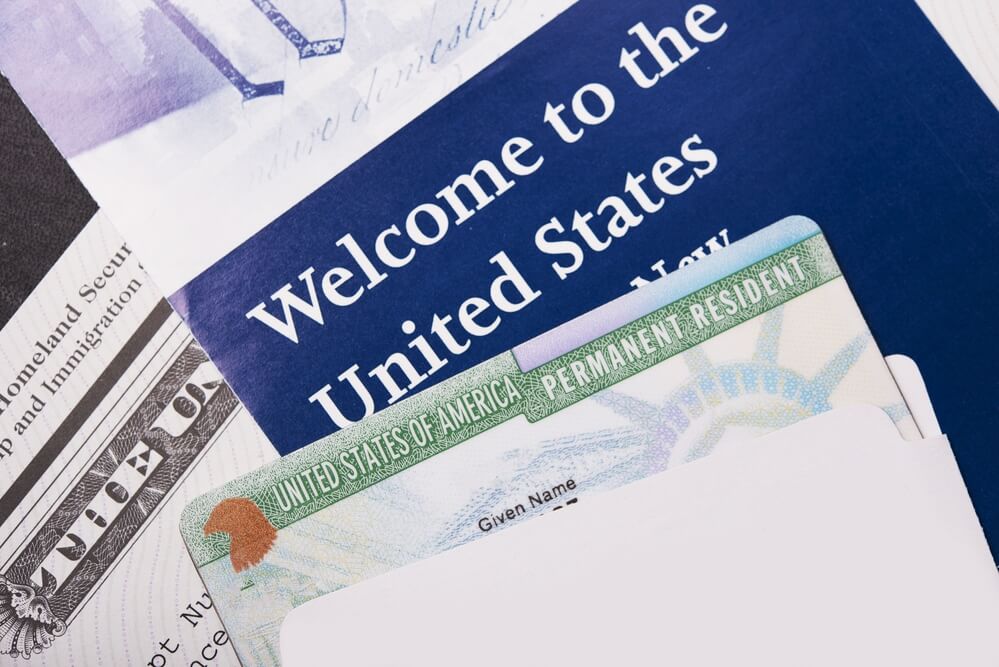 U.S. Department of State сообщаетYou can check the status of applications for drawing green cards in the lottery for 2016 a year (DV-2016) only until September of this year's 30. After that, citizens who won the lottery will no longer be able to submit a corresponding application for a US green card.

As for the lottery results for 2017 year (DV-2017), which became known in May and, as ForumDaily reported today, were added on the eve of the names of the new lucky ones, the status check and submission of the application will be available until 30 September 2017.

In order to check your status on the websiteIt is necessary to have a confirmation number of the lottery participant, as well as indicate the name, surname and year of birth of the applicant.

If you found a letter with a barcode and your data on the page that opened, you won! However, before receiving the coveted green card, you need to go through a few more stages as quickly as possible, about which wrote earlier.

It should also be understood that receiving a notification of winning a green card does not guarantee applicants receiving it. To emigrate to the United States, you must meet all the requirements that apply to immigration visa applicants.

The green card is a certificate of a permanent resident of the United States who does not have the citizenship of this state. It, among other things, gives the right to work, benefits to education and the opportunity to apply for citizenship.

The list of winners of the green card in the lottery added new winners.

What to do after winning the Green Card Lottery: step by step instructions

You won the green card: what to do next