Various media outlets report that journalists and ordinary users, who have already managed to ride through the tunnels built under the Las Vegas convention center, criticized the latest brainchild of Elon Musk, writes iXBT. 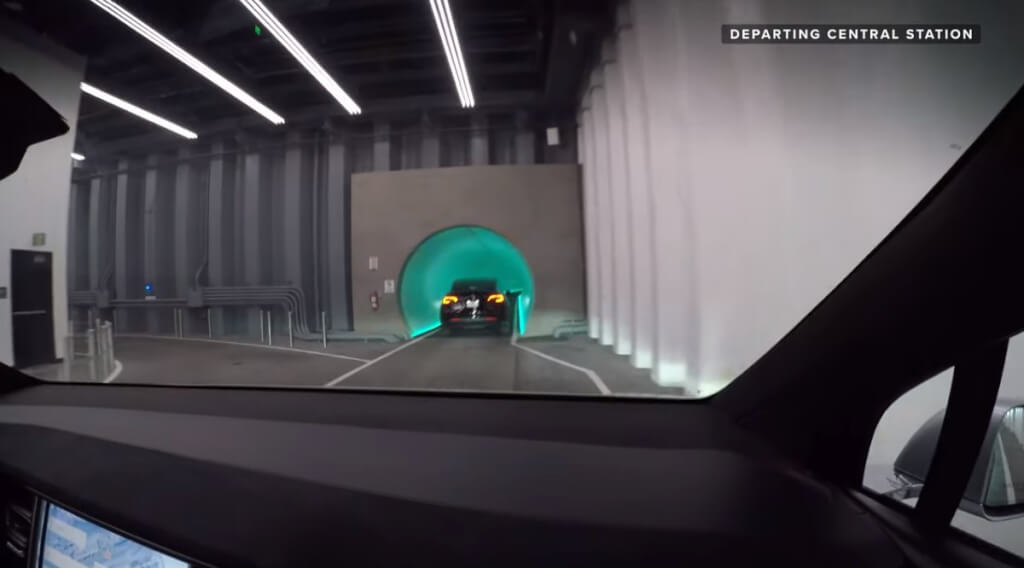 The main reason for criticism is that, in fact, this is not the revolution promised by Musk, but the most ordinary tunnel. In one of the test races, a speed record was set, which was 185 km / h. At the time of the official launch, a speed of up to 240 km / h was promised.

However, in fact, people are driven at a speed of 40-60 km / h. Therefore, as a result, cars pass the 1,2 km tunnel 3-4 times longer than previously expected. Prior to this, The Boring Company stated that these tunnels turn a 45-minute walk into a two-minute ride.

At maximum capacity, The Boring Company plans to use 62 Tesla Model 3, Model X and Model Y electric vehicles, which will be able to carry 5 people (about 4400 people per hour) at a higher speed. But now there are fewer cars, three people are put in them, and the driver is at the wheel. All for the sake of safety at the initial stage.

Even by Las Vegas standards, the visitor tunnel that opened on June 8 is impressive - especially among elected officials in Fort Lauderdale, Florida, who have come to learn how it works. They also twice hosted Boring Co. officials to tour Fort Lauderdale and discuss the construction of what Mayor Dean Tranthalis hopes, a nearly three-mile (4,8 km) $ 30 million tunnel under the city. In the hope that it will open by the end of 2022, Deputy Mayor Heather Moraitis wrote a letter to Governor Ron DeSantis asking for funds for the project.

On the subject: 'You are destroying lives': hackers threaten Elon Musk over his business and tweets

But judging by recent history, success is far from guaranteed. Tunnel projects that Boring Co. proposed to be built in Los Angeles, Chicago and Baltimore, it seems, have not been implemented. When comparing earlier and current versions of the Boring Co. the site no longer mentions projects in these three cities. Transportation representatives from the three cities declined to answer when asked if they had any advice to the Fort Lauderdale leadership. 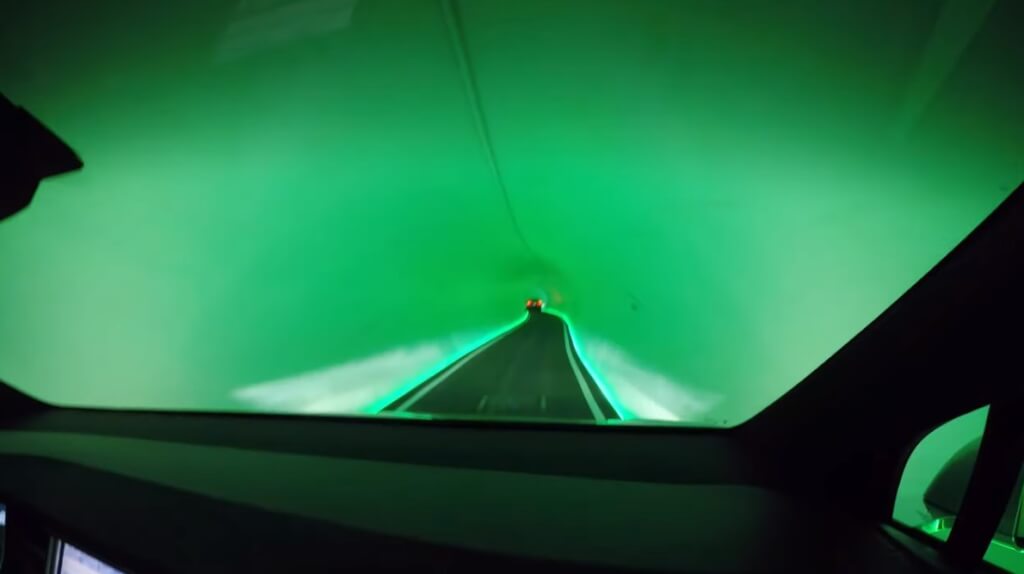 A growing number of civil engineering experts and tunnel industry veterans are also questioning Musk's premise for the future of America's tunnels that he can build them faster and cheaper than ever before. In a recent editor's note in the industry publication Tunneling Journal, Musk's tunnels in Vegas were simply called a "vanity project." Jian Zhao, a civil engineering professor and tunnel expert from Melbourne, Australia, said he did not understand how Boring Co. “Will be able to do what she promised. I see no mention of any new technology. "

Boring Co., like many of Musk's ideas, seemed to come about by accident. In December 2016, Musk tweeted, “Traffic is driving me crazy. I'm going to build a tunnel boring machine and just start digging ... ”Six months later, Boring Co. was born and began digging in the SpaceX parking lot in Hawthorne, California. Nearly two years later, a tunnel was built just over a mile (1,6 km), which officials said cost less than $ 10 million to build.

By comparison, an ongoing project to expand the Los Angeles metro system by 9 miles (14,5 km) is worth more than $ 9 billion. But this project features fully loaded trains that can carry hundreds of people at the same time, rather than a maximum of four adult passengers in a single Tesla. 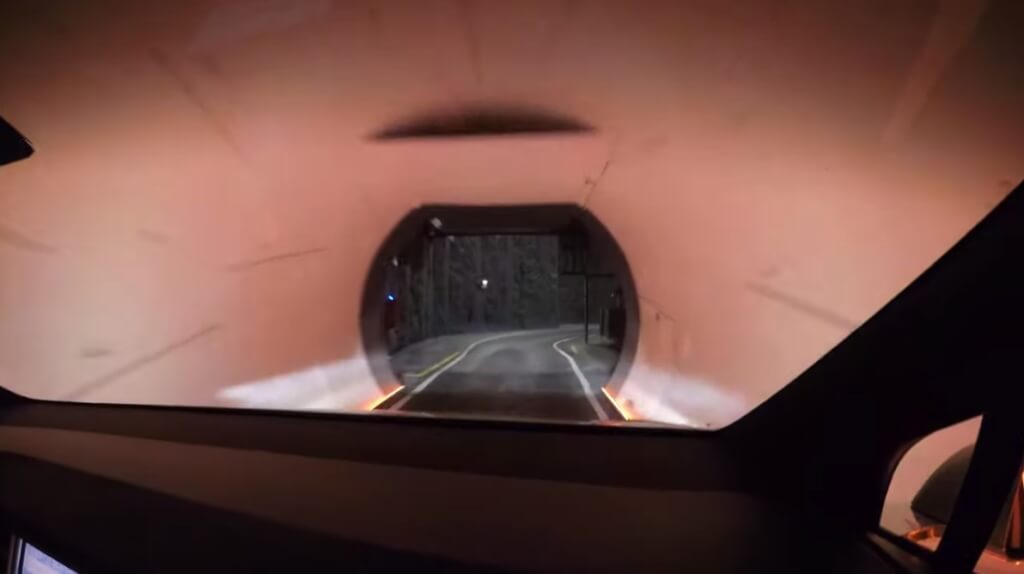 Trantalis estimates that Boring Co. could build a tunnel that would run from the center of Fort Lauderdale right to the entrance to the beach. But it is not yet clear who will pay the bills - the taxpayers, the state government, or Boring Co. itself. One possibility is for Musk's firm to be able to cover construction costs and then charge a toll to recoup their costs. This model is similar to what was previously offered in other major cities in the country. But these projects still have a long way to go before getting off the drawing board.

Eventually, he expects these human-driven cars to be replaced by autonomous cars or another larger vehicle, and one day the Hyperloop. This theoretical type of high-speed train was invented by Musk himself almost a decade ago, in which the capsules would move in a sealed vacuum. But such a viable system is still a long way off under real conditions, if it is ever realized.

Since the Boring Test Tunnel near Los Angeles International Airport was launched, there have been numerous headlines that the high-profile projects proposed by Boring Co. all over America suspended. However, some Fort Lauderdale officials remain optimistic that they will be able to build a network of tunnels where other American cities have failed. After all, local politicians say the city has already successfully managed the demolition of an old professional football stadium and the design and construction of a new one in less than a year. They point to this stadium as a testament that the city can move forward with infrastructure projects quickly.

The world's first helicopter and revolutionary technology for Hollywood: 5 famous inventions of Ukrainians