Home In the U.S. In the US, developed a vaccine against cancer: it has already proven its effectiveness

In the US, developed a vaccine against cancer: it has already proven its effectiveness

Scientists from the American universities of Jefferson and Thomas Jefferson have developed what they claim to be a "vaccine" for colon cancer. Currently,. 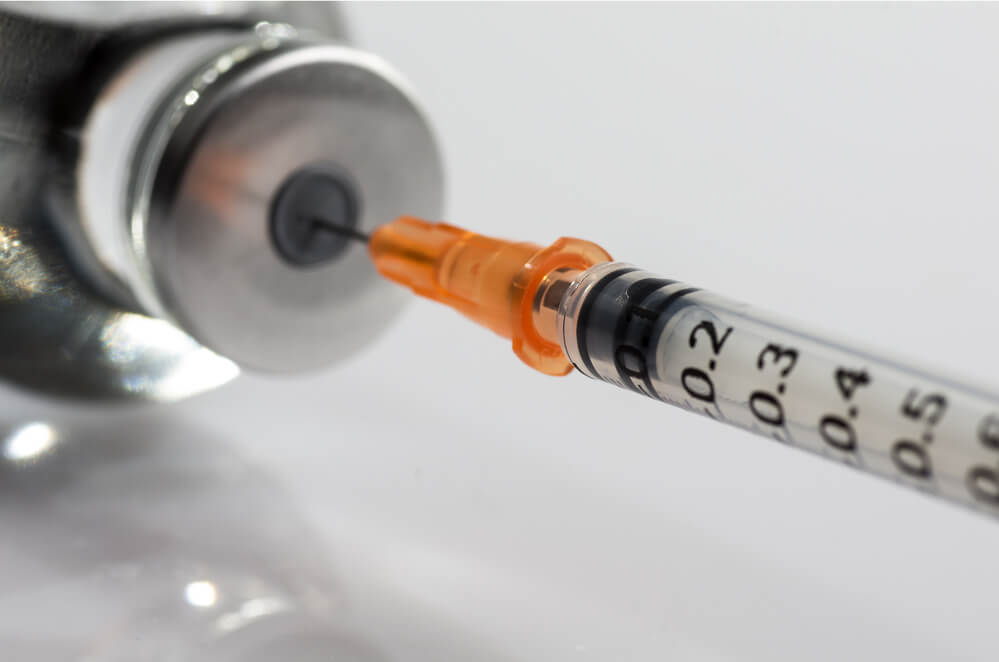 The incidence of colon cancer is the third most diagnosed cancers in the world. In 2018, more than 1,8 million new cases have been reported. It is this type of cancer that is reason The death of 51 is thousands of 20 Americans every year.

Scientists said that they have created a vaccine that will “teach” to clearly and accurately direct the immune system of a sick person to find and destroy cancer cells.

On the subject: In the US, scientists have developed a vaccine to fight cancer

Ten patients with stage I and stage II colon cancer aged 40-80 took part in the clinical experiment. Each participant received one vaccination once. All ten cancer patients were surgically removed neoplasms in the colon and rectum. None of them underwent chemotherapy and radiation therapy.

Based on its results, it became clear to scientists that the experimental vaccine helps the human immune system to “target” the GUCY2C molecule. This molecule, found in colon cancer, is a cancer cell antigen, meaning it activates "killer T cells" that kill colorectal cancer cells.

All ten patients as a result of vaccination did not reveal any serious side effects and complications, and blood immunomarkers showed that the vaccine activated specific antitumor immune cells.

On the subject: Why Americans treat cancer in Cuba

“There is a need to understand what is fueling the growth of colorectal cancer and use this knowledge to develop new therapies. This landmark study provides the first evidence that a patient's own immune system can be safely directed to find and destroy this type of cancer, ”said one of the study co-authors, MD Karen E. Knudsen.

“We are preparing for the second phase of the study, which will begin recruiting patients this fall,” said study co-author Adam Snook. “We used the lessons learned from the first study to modify the vaccine to hopefully make it even more effective.”

American scientists have developed a new method of treating HIV

How to beat cancer: five scientifically based reasons for optimism