Various establishments in the United States, such as restaurants and lounges, have begun to charge customers extra due to the COVID-19 pandemic. Writes about it Fox News. 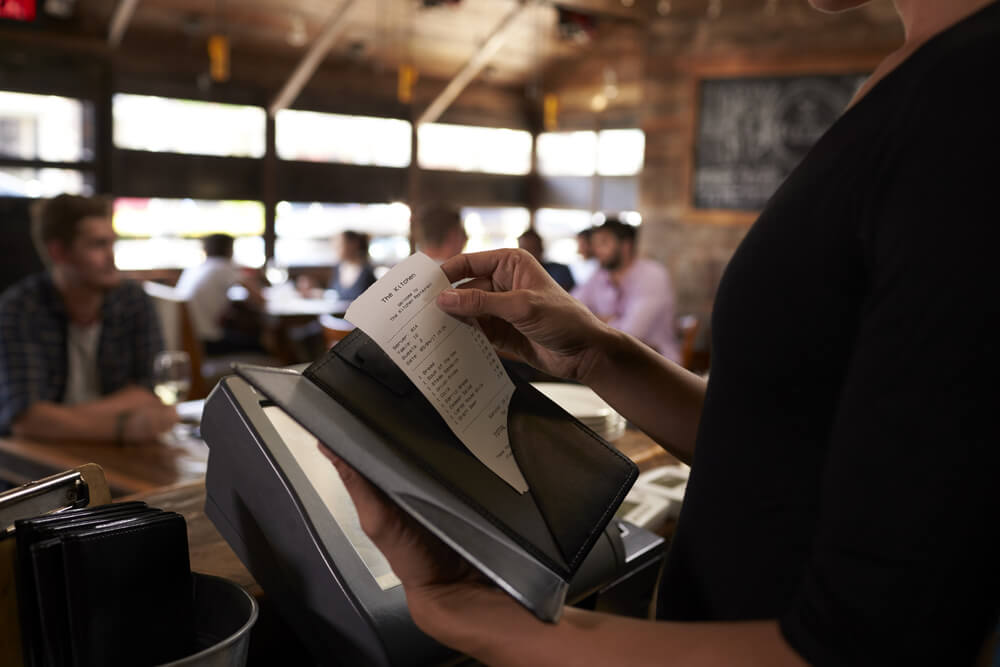 Customers found a “surcharge” of coronavirus in the amount of $ 2,19 on the receipt of a restaurant in Missouri. This caused a negative reaction in social networks, but the restaurateur says that he is trying to make ends meet in this difficult time.

Billy Yuzar said he decided to add an extra fee to offset rising food costs from suppliers, rather than raising prices for all items on the menu. The restaurateur added that his establishment is one of many West Plains restaurants that have introduced such a surcharge.

He also said that he had not heard complaints from his clients. Instead, Yuzar complains, he was bombarded with negative reviews from people who had never visited this restaurant. It all started with a tweet from a woman who, judging by data on social networks, lives in California.

"Sorry, that? Copay for COVID-19? " - A Twitter user signed a photo of the receipt from Kiko Japanese Steakhouse & Sushi Lounge, which included "additional fees due to COVID-19."

The tweet quickly became viral, gathering hundreds of comments. Most of them were disapproving, although there were also those who sided with the restaurant, explaining that the cost of additional disinfection and protective equipment for workers must be somehow covered.

But a restaurant in West Plains isn't the only place to include a pandemic surcharge. As restaurants struggle to stay afloat, some see this innovation as a necessity.

In San Diego, a Mexican restaurant announced a $ 1 surcharge for Carne Assada due to meat shortages, and in Michigan a burger shop added $ 1 to each order due to declining orders.

On the subject: 13 restaurants where you can eat for free during a pandemic

Kiko Japanese Steakhouse & Sushi Lounge posted on Facebook a message emphasizing that the measure was temporary.

“We are not trying to hide this surcharge and chose this option rather than raising the prices on the menu, so we can adjust the surcharge weekly,” wrote the restaurateur. - We put notifications about the surcharge in front of the institution and write about it in the receipt. Please understand that we cannot control the rise in prices for meat, seafood, poultry and other products. "

The restaurant owner said that additional information appears on the Internet, there is a surcharge leaflet on the restaurant’s front door and there is also a warning at the checkout, so customers are aware of this.

“We are not hiding anything. When you enter our restaurant, you see everything, ”explained Billy Yuzar.

He said a Twitter user who posted the photo was not a restaurant visitor.

Now, Yuzar is worried about his employees and the restaurant's reputation, which he believes is tarnished by negative reviews from people from Canada and Texas, while they never even visited this place, but simply saw a viral photo on Twitter.

Immunity in a vial: a Ukrainian company is developing a medicine for COVID-19

Biden's inauguration: how everything will go and where to watch the broadcast in Russian

Biden's inauguration: how everything will go and where to watch the broadcast in Russian