The Pushkin Russian restaurant in San Diego (California) was on the verge of complete closure due to the COVID-19 pandemic, after the restaurant owner and his friends managed to protect the restaurant from pogrom during protests in the United States. 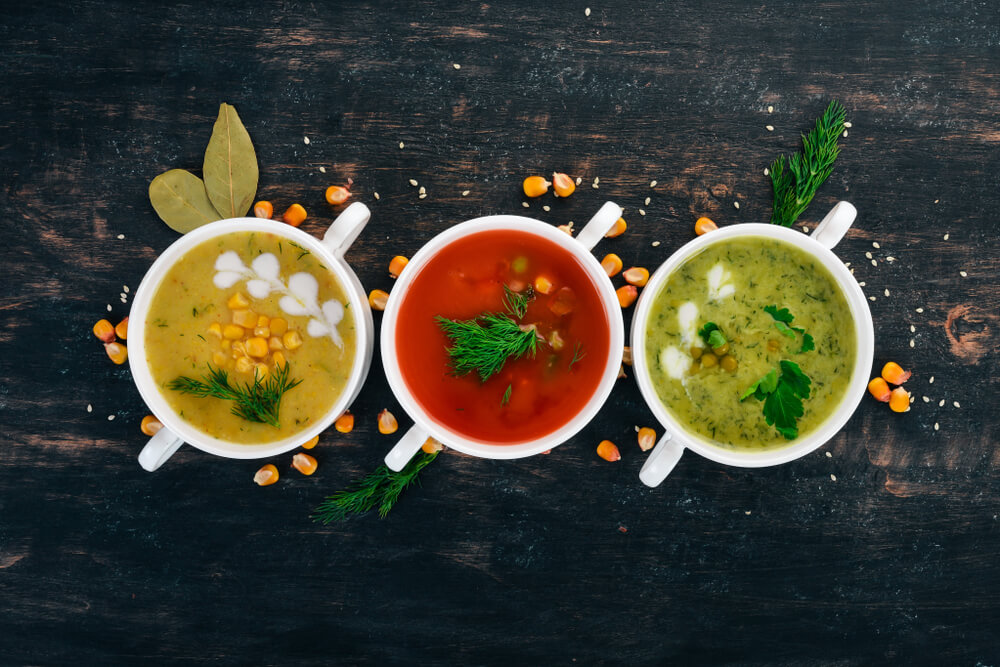 The Russian restaurant "Pushkin" proudly bears the name of Alexander Pushkin (1799 - 1837) - the great Russian poet, playwright and prose writer, who is credited with creating modern Russian literature through his rethinking of classical Russian poetry, according to restaurant website.

Since the opening in October 2015, the restaurant combines the authenticity and deep history of the cuisines of all countries of the former Soviet Union, which has had a huge impact on dishes popular in modern Russia. The main idea of ​​dishes in the restaurant comes from classic recipes, but modernized in new and unique ways.

On the portal GoFundMe restaurant owner Hayk Gazaryan created a fundraising page in an attempt to keep the restaurant afloat.

“Dear friends, our favorite restaurant Pushkin, unfortunately, has to close its doors to guests for the third time in the past four months due to the coronavirus. We managed to stay afloat all this time, but this time, it seems, this is the final blow for us, - it is written on the page. "At the moment, our financial situation is not very comfortable and it seems that we will have to close down for real and forever."

The owner also indicated that all donations could be used as a loan in a restaurant.

“We are terribly embarrassed to ask for help, but we were cornered and left with no choice. We need your support like never before to get through this period, we need help to cover basic expenses like salaries, rent, taxes and utility bills. You can use the payments made in the future, like a loan in the Pushkin restaurant, ”the page says.

The history of the opening of the restaurant

In an interview for Dalma news Hayk Ghazaryan told what the path to becoming a restaurant was.

“Everything was not easy at all. Nobody left me an inheritance, I achieved everything myself. When I first moved to San Diego, I opened a hookah bar with a friend. Then he founded a small cafe himself. The friend left, left the case. And I gradually founded my own restaurant - fortunately, there were funds earned on a hookah, - says the owner of "Pushkin". At first it was difficult to put it mildly - they were injected with his wife, who soon became pregnant. Julia ran around the restaurant in an interesting position, which was not easy, in addition, we were choked by serious financial problems. But we survived. You won’t believe it, but a year after the opening of Pushkin, after working out the next shift, we closed and went to the hospital to give birth. ”

On the subject: Monument fall in the United States threatens the monument to the first Russian governor of Alaska: the diaspora is trying to save him

Ike said that the restaurant quickly succeeded, and his wife helped him in everything.

“Our beloved Aren was born. The child, without exaggeration, grew up not like me on Pushkin, but in "Pushkin" - already on the 3-4th day after birth, our baby settled in a corner specially equipped for his sleep on the second floor. My wife, with whom I was very lucky, rocked my son with one hand, and controlled our other "child" with the other. Now Aren is 4 years old, and in October 2020 we will celebrate the 5th anniversary of Pushkin. Over the past five years, our rating has grown to quite high in the US - on Facebook it is almost 4.5 stars, and in services such as TripAdvisor - XNUMX, ”says Ghazaran.

The man also said that he was not going to stop there and plans to open at least one more restaurant.

“Besides, now I am opening a second restaurant - this time an Uzbek one. He had to open the doors on the very days when the pogroms began. But everything is still ahead, and I hope that Samarkand will “heal” soon, ”said Hayk.

Why Russia is a third world country: the opinion of an American after several visits to the Russian Federation