Home In the U.S. Republicans in Congress massively refuse to approve of Biden's victory

At least 140 Republicans in the House of Representatives will vote against approval of the electoral vote, two GOP members say. CNN. 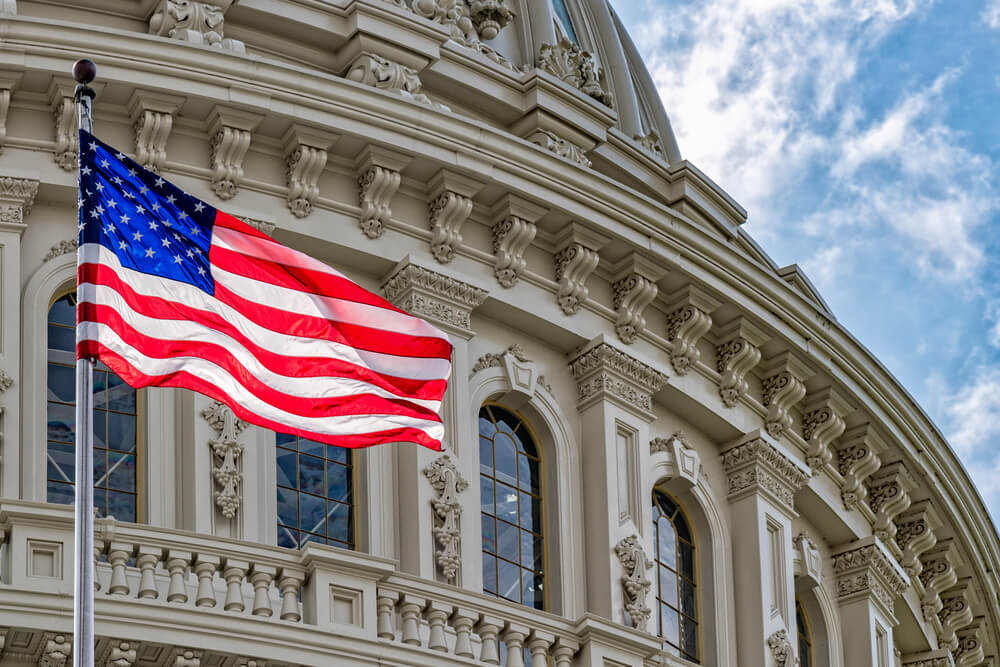 Two Republican House members told CNN that at least 140 of their GOP counterparts in the House will vote against approving the January 6 electoral vote, when Congress is expected to confirm President-elect Joe Biden's victory.

Allies of President Donald Trump have little chance of changing the outcome, only delaying by a few hours Biden's inevitable confirmation as the winner of the Electoral College - and the next US president.

There were no credible allegations of voting problems that could affect the election: there were dozens of judges, governors, election officials, the Electoral College, the Justice Department, the Department of Homeland Security, and the US Supreme Court. But Trump is determined to continue to claim he didn't lose, and many GOP politicians either share his misconception or fear provoking his anger - even if it means voting to undermine democracy.

On the subject: 'Coronavirus was designed to win Biden': Trump supported conspiracy theory

Both the member of the House of Representatives and the Senator must object to the vote count in Congress. Republican Senator Josh Hawley of Missouri said he would object. This will force lawmakers in both the House and Senate to vote on whether to accept the outcome of Biden's victory. Other senators, including new ones, can still join the effort, in which Senate Majority Leader Mitch McConnell privately urged Republicans not to.

Trump is pushing for Congress to try to overturn the election results, as his campaign's attempts to cancel the election through the courts have repeatedly been rejected.

Nebraska Senator Ben Sass opposed the strategy (and the complicity of some of his GOP counterparts) in a Facebook post and urged Republicans to “reject” attempts to object to the certification process.

“The president and his allies are playing with fire,” he wrote. “They asked - first the courts, then the state legislatures, and now Congress, to cancel the presidential election. They have unsuccessfully called on judges, and now they are calling on federal officials to invalidate millions upon millions of votes. If you are making high-profile claims, you better provide evidence. But the president does not, and neither does the institutional arsonists, members of Congress who will object to the Electoral College vote. "

The group of GOP representatives, who have already publicly announced they will vote against the electoral vote, includes eight Republican MPs from Pennsylvania, who announced their intentions in a joint statement on December 31. Several new members of the Republican Chamber also said they would object to the certification process.

Trump pardoned Manafort and the father of his own son-in-law: how did the USA react to this