An Air France flight from Paris to Chicago made an emergency landing in Ireland after a mobile phone was found on board that did not belong to either passengers or crew. 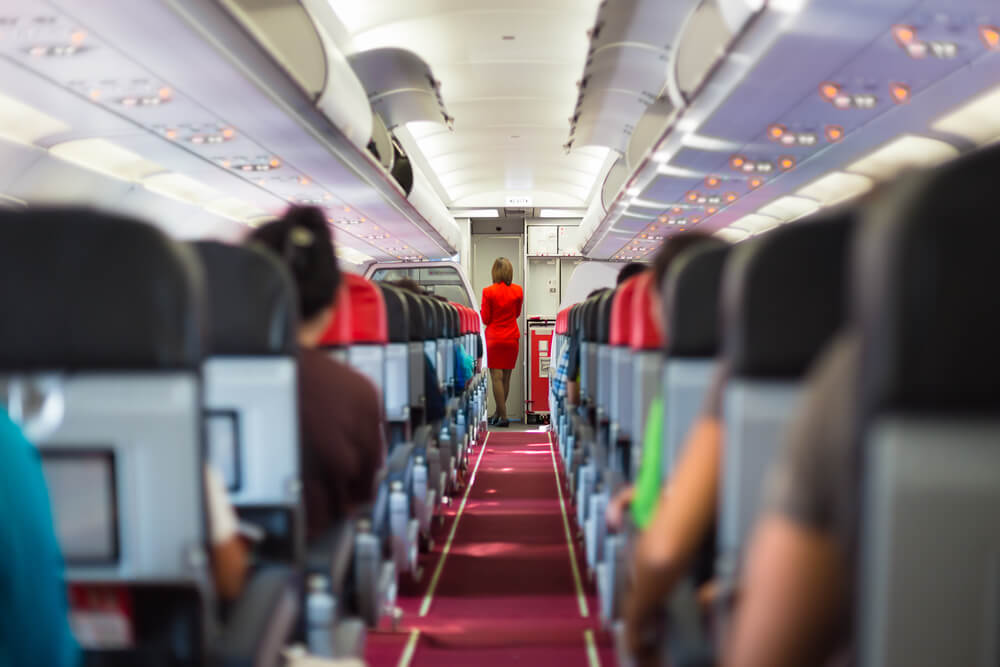 “The flight AF136 took off on October 20 from Paris Charles de Gaulle Airport to Chicago O'Hare International Airport. Forwarding to Ireland was a precautionary decision, ”Ulrike Gendrot-Haubold, an American representative of Air France, said in an interview, USA Today.

The plane landed at Shannon Airport in Ireland, where the phone was handed over to the authorities. According to airport spokeswoman Nandi O'Sullivan, a fire service and police service drove up on board as a precaution.

On the subject: The stories of the most insane airplane brawlers and how they are punished

The flight later flew to Chicago and landed there on 20: 26 evenings.

“Air France states that all customers and crew members pass a security check before they are allowed to board the flight, and that flight safety is a top priority for the company,” Gendrot-Haubold added in a statement.

Forwarding a flight is not the same as an emergency landing - although they are often confused, the newspaper notes. Forwarding means that there is no emergency on board, but for some reason the flight plan is changing.

“Forwarding flights is not uncommon: Southwest Airlines flight from Dallas to Los Angeles changed its course to Tucson International Airport in Arizona in early October after police intervention was needed to solve the“ problem on board, ”the airline spokesman said.

On the subject: Disgusting smell: the plane made an emergency landing due to fruit on board

51-year-old David Brose, who was flying to Los Angeles on this flight, attacked passengers while intoxicated. In Tucson, he was met at the airport and taken to Pima County Prison.

In Alaska, a plane with schoolchildren landed hard and hung over a cliff: there are victims

Touching act: retiring pilot presented his badge to a boy with Down syndrome

After canceling a flight, Delta delivered schoolchildren to Florida by private jet

Human trials: for the first time in history, passengers will go on an 20-hour flight

A new subtropical cyclone forms over the Atlantic: it can go down in history