Home At home Raider takeover in Ukraine: how an Israeli investor is trying to take away business

Raider takeover in Ukraine: how an Israeli investor is trying to take away business

In 2021, an Israeli investor purchased an oil refinery in Ukraine. The businessman was assured that the equipment was working and guaranteed to fulfill the terms of the deal. But after a couple of weeks, the enterprise stopped - the declared capacity turned out to be false. The investor has already invested more than $6 million in production and is trying to continue the development of the industry, but the former owners turned out to be raiders. 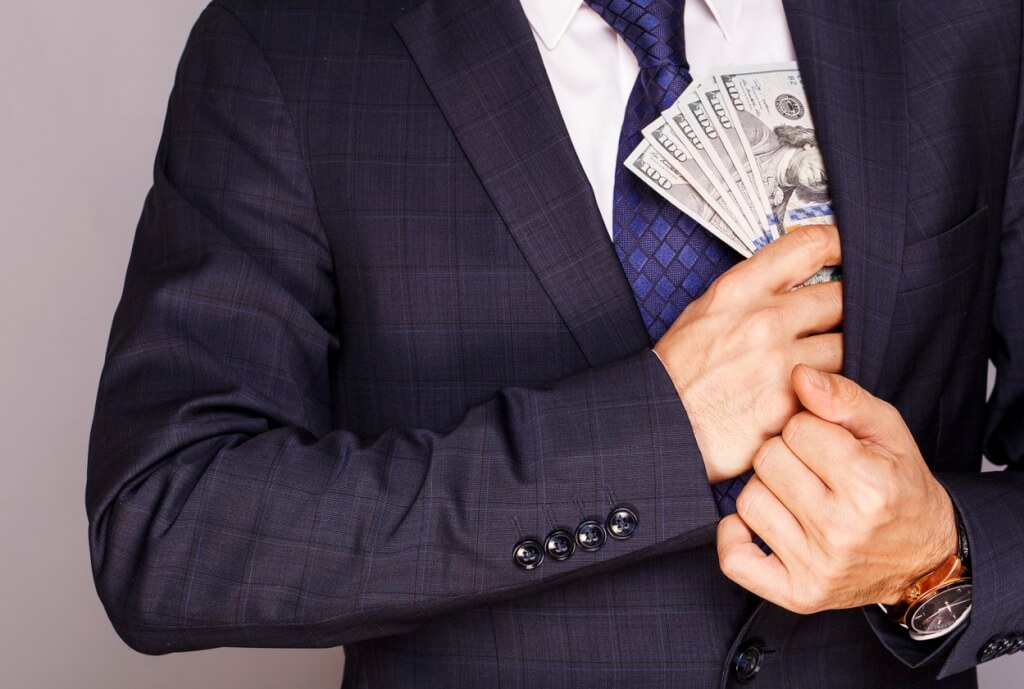 Nikolai Ustyanovskiy is a businessman from the Nikolaev region. Since 2016, he owned a small oil refinery in the village of Novaya Odessa. Due to technical and financial problems, the entrepreneur decided to sell the company. Ustyanovskiy negotiated with various people, including Israeli investors. After much consultation and studying the risks of investing in Ukrainian agribusiness, the Israelis decided to take the risk.

In February 2021, a foreign company Maliero Limited and Nikolai Ustyanovskiy's company Rent UMB signed a sales contract for a total amount of $10 million.

The first harbingers of a criminal scheme

The investor began to fulfill the agreements and made the first tranche of $1,5 million. But less than a month later, the plant had to be shut down. There were 21 breakdowns in two weeks.

The project manager Pavel Chumak began to understand the situation. He found out that the previous owners concealed not only the technical problems of the plant, but also the actual capacity of the equipment did not correspond to the declared one. And this significantly affected performance.

As a result, the enterprise had to be stopped for almost 9 months. During this period, the investor modernized the plant, investing $2,5 million in excess of the plan.

The Israelis strictly adhered to the schedule of mandatory payments before the outbreak of hostilities. But after February 24, 2022, the Ukrainian National Bank limited its work and this prevented timely payments. Investors tried to negotiate with Nikolai Ustyanovsky on revising the payment schedule, but he dragged out the process and avoided answering.

To whom is war, and to whom is time to squeeze out business

As a result, Mykola Ustyanovskiy took advantage of a difficult period not only for Ukraine, but for all global investors, and decided to take the business away from the Israelis.

A group led by Ustyanovskiy offered the Israeli owners of the oil refinery, which has already invested more than $6 million, to buy the business for $1,5 million. Otherwise, investors were promised “war”.

The Israelis agreed to return the enterprise, subject to the return of all investments. Ustyanovsky and co. did not like such a proposal - investors began to receive direct threats and blackmail. Attempts are now being made to open unfounded criminal cases against investors through corrupt law enforcement agencies. In addition, the raider seizure is accompanied by informational filth against Israeli businessmen and their project manager Pavel Chumak.

As a result, the Israeli investor and his partners were under the threat of stealing more than $6 million in investments from them. Ukrainian agribusiness has demonstrated its criminality and corruption.

And now this screaming example of lawlessness and arbitrariness will be brought to the attention of all investment companies potentially considering Ukraine as an investment partner. Unfortunately, such situations play against Ukraine on the world market.

While the top military political leadership of Ukraine is trying to save the economy and stabilize the situation by attracting investment, chaos is happening on the ground. When considering investments in the Ukrainian economy, global business again has to take into account the threat of organized crime from regional mafia clans.

Nikolai Ustyanovskiy has been making his money outside the law for many years, trading in raiding and tax evasion. Several enterprises are registered with the entrepreneur, of which almost every one is mired in litigation.

For example, his farm "Southern Kolos" appears in court cases related to tax evasion. During its history, the company was reorganized. And in 2016, 230 people were excluded from the list of shareholders of this company. The law enforcement officers took over.

Several lawsuits are pending against Ustyanovskiy's Sun Flower firm. This firm actively evades taxes. Two more companies of the entrepreneur are involved in the scheme - "Victoria" and the agricultural firm "Atika", which were used to legalize part of the purchased sunflower seeds. Firms were registered at the same address and in fact it was a single integral property complex. As part of the search, shady money and documentation were found at the businessman. According to law enforcement officials, Ustyanovskiy caused damage to the Ukrainian state in the amount of UAH 50 million.

In March 2020, another criminal case was opened against Sun Flower LLC. The enterprise allegedly illegally sold grain and oilseeds. The investigation continues.

The same company appears in the criminal case on the statement of the director of Ukragroresurs LLC, who was left without sunflower seeds for 3 million hryvnias, which he had already paid for.

Since 2016, proceedings have been ongoing against Ustyanovsky regarding the raider seizure of crops in the Bashtansky district of the Nikolaev region.

All these schemes were made possible thanks to Ustyanovskiy's close ties with local elites and law enforcement agencies, which continue to lead and cover up his corruption schemes.

How our immigrants become rich in the USA: three stories

Trump scares wealthy liberals: rich Democrats buy citizenship of other countries, fearing the outcome of the upcoming US presidential election