Home World A rare celestial phenomenon: why Halloween this year will be spookier than usual

This year's traditional creepy season is going to be even spookier! Not only is the full moon awaiting us on Halloween, but it will also be unusual - a rare “blue moon” will rise in the sky, writes CNN. 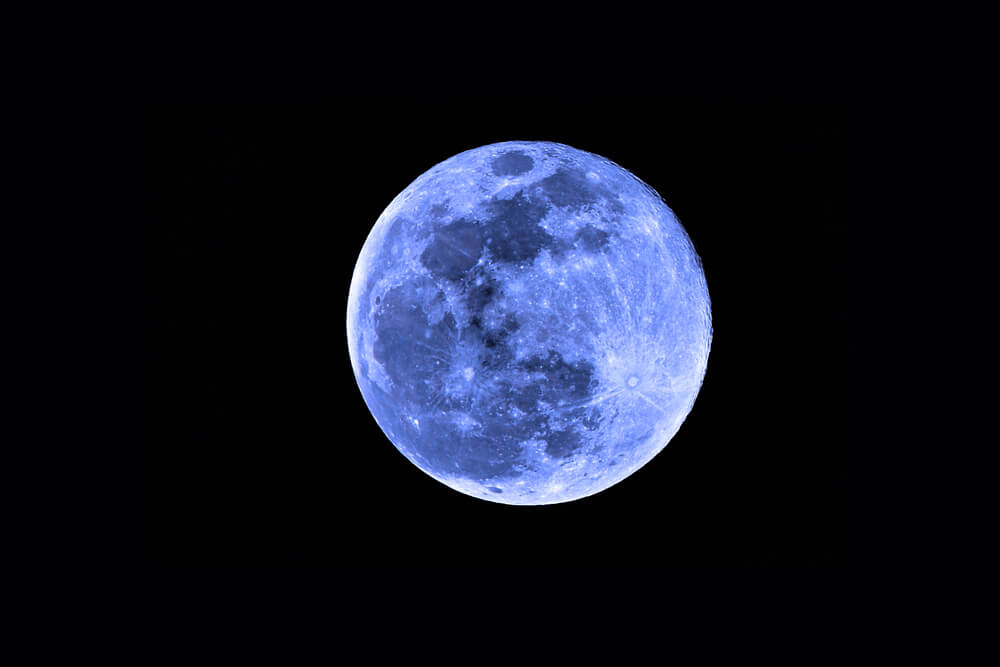 The night sky on Halloween will be illuminated by a "blue moon" - the second full moon in a month. According to NASA's National Space Data Center, this is a relatively rare occurrence - it occurs on average once every two and a half years.

There is a full moon in every calendar month, but since the lunar cycle and calendar year are not completely synchronized, approximately every three years we get two full moons in the same calendar month.

The first full moon of October will come on the first day of the month. The second full moon, or "blue moon", will be visible on October 31st. This is the first time a blue moon has appeared in the Americas since March 2018.

According to Farmers'Almanac, this is also the first time since 1944 that a full Halloween moon will be visible in all time zones. The last time a full moon on Halloween was seen in the Central and Pacific Time zones was in 2001.

The "blue moon" phenomenon does not necessarily mean the shade of a celestial body. The dark blue color of the evening sky can affect what we see, but the Earth's satellite will most likely not appear blue at all.

On the subject: Researchers find the moon is 'rusting': scientists are at a loss

Usually, when the moon takes on a bluish tint, it is due to particles of smoke or dust in the atmosphere, for example, during a violent volcanic eruption.

So if something out of the ordinary happens to you on Halloween, there is a good reason for it.