Home World On the verge of extinction: animals we can never see again

Members of the Greenpeace expedition, who have conducted research on chinstrap penguin colonies in Antarctica, have found that their population has declined significantly since the last survey conducted almost 50 years ago.Arguments and Facts". 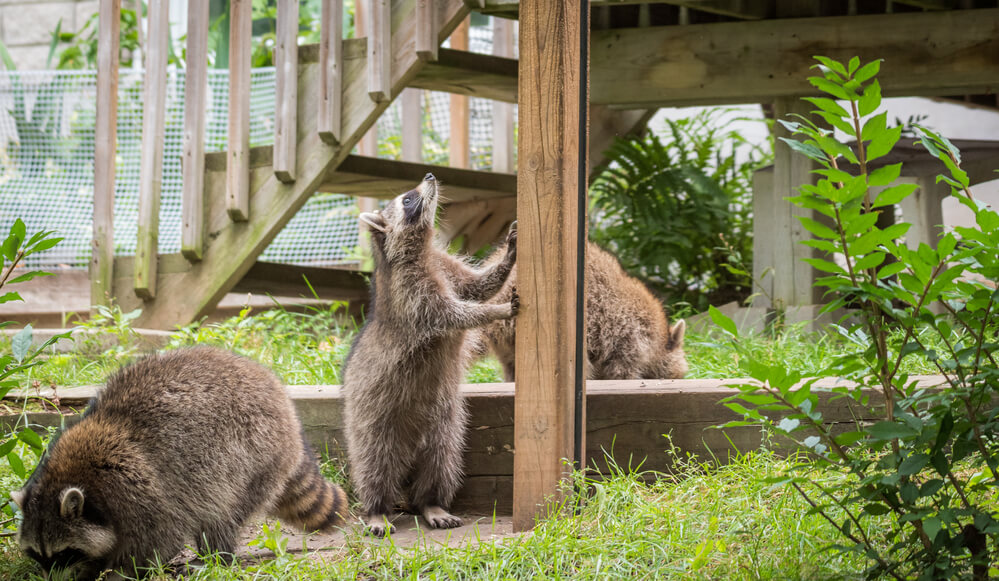 For example, the number of penguins on Elephant Island has fallen by almost 60% since 1971, and in some colonies the population decline was 77%. Experts say that over the past time, the ecosystem of the Southern Ocean has radically changed, and suggest that the cause of this is global warming. Scientists previously suggested that by the end of the century, approximately 60% of penguins could disappear due to melting ice in the Antarctic.

But penguins aren't the only animals on the brink of extinction. We offer you a dozen creatures that may soon disappear from the face of the earth.

The smallest species among raccoons that lives on the Mexican island of Cozumel. It is endemic to this small island in the Caribbean. The number is estimated at 192 adults. 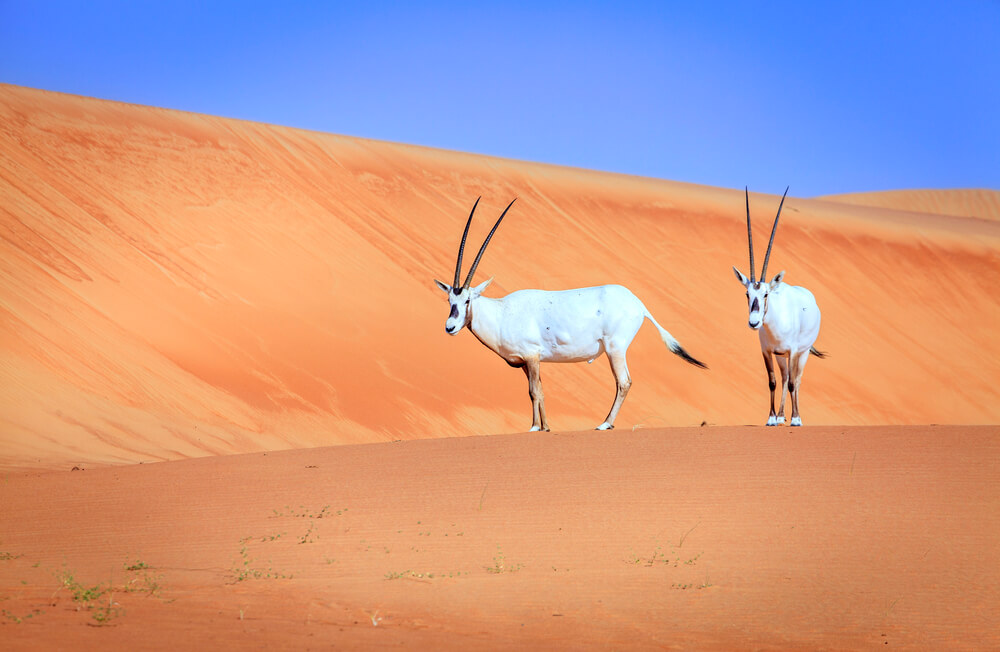 Addax used to be found in deserts and semi-deserts from Western Sahara and Mauritania to Egypt and Sudan. The modern range has shrunk to several desert regions of Africa. These are heavy and slow animals, which are easy prey for people with weapons. Currently, there are from 30 to 90 individuals. 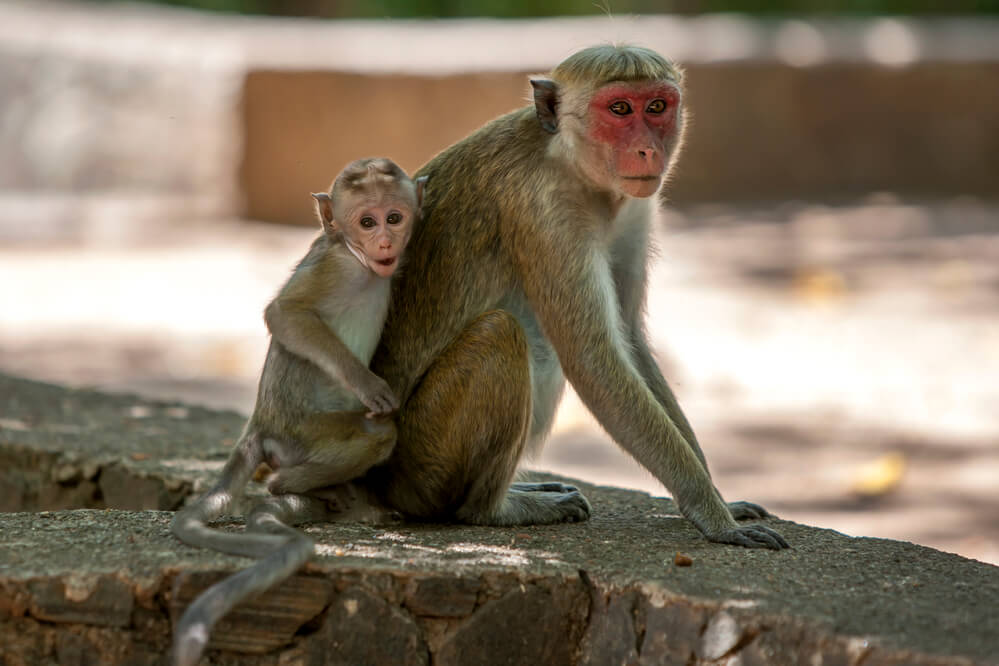 This species inhabits forests in the Brazilian states of Rio de Janeiro, Espiritu Santo, Minas Gerais and Bahia. Animals have a unique pattern of wool on the face, distinguishing them from related species. Currently, there are about 1000 of them. The main threats to them are hunting and destruction of the habitat.

On the subject: How to become a resident of Alaska 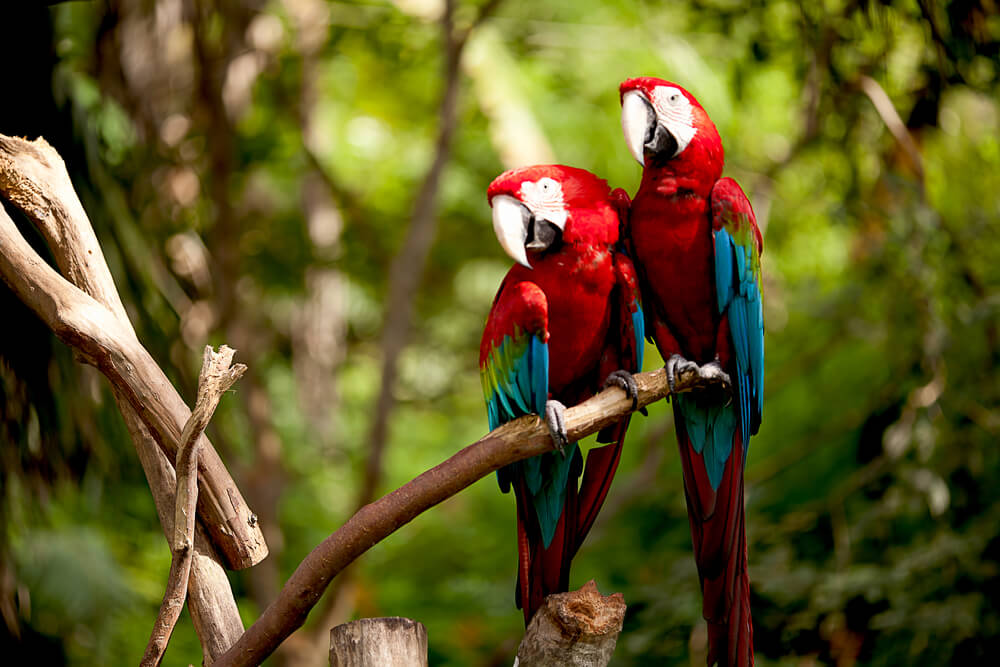 This bird of the parrot family lives on the island of Dominica and is depicted on the flag of the country. It is on the verge of extinction due to the destruction of its natural habitat, hunting and illegal capture for sale. Now in the wild, there are from 1 to 49 adults. 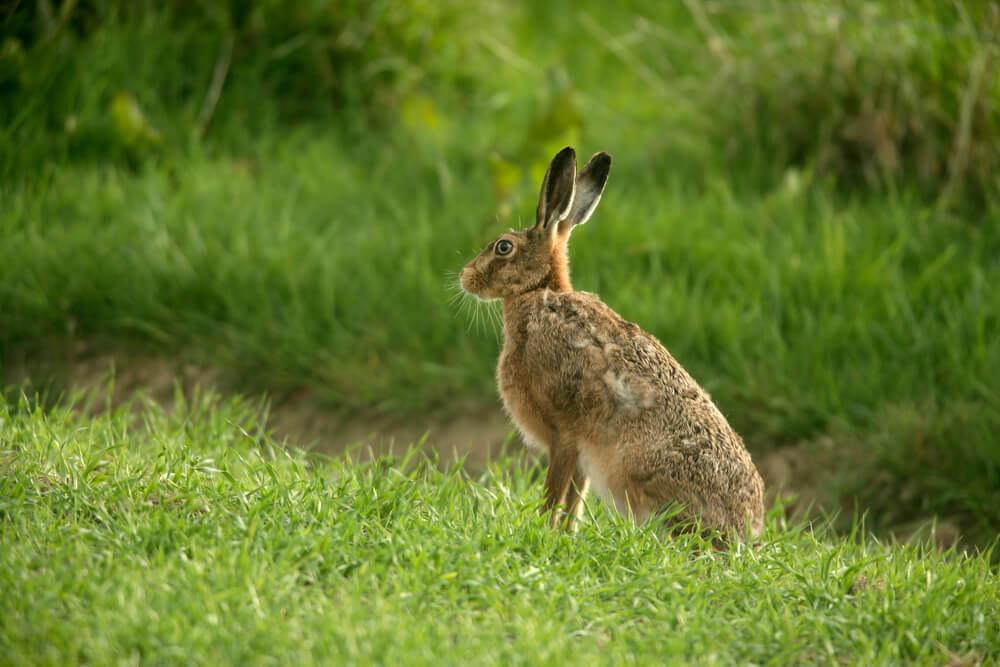 A rare species of rabbit that lives in the Karru desert in South Africa. The number of species in natural populations ranges from 157 to 207 mature individuals.

The largest of the island buffaloes, endemic to the Philippines. Now the species is under threat - earlier tamarau were found in all parts of Mindoro Island, and now - only in a few areas. In total, there are from 220 to 300 individuals.

On the subject: Where to go in the US for seasonal work 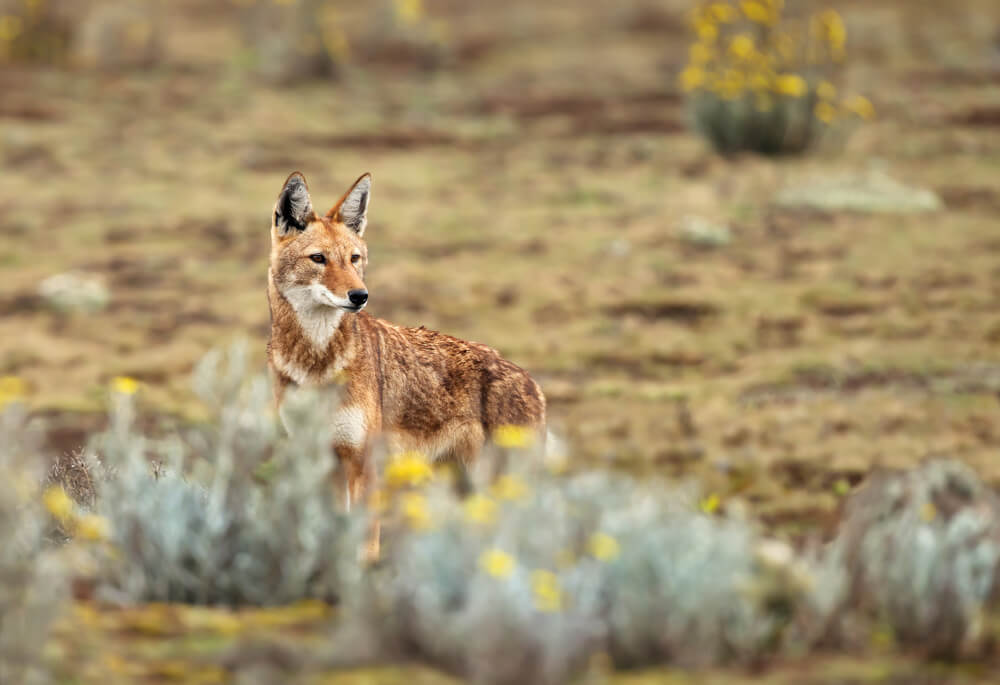 The rarest representative of the genus. It was widely distributed in the southeastern United States, they were massively exterminated for attacks on livestock and poultry. In 1967, the species was declared endangered, the entire current population (20-30 adult wolves) was descended from 14 individuals held in captivity, where they were specially placed for breeding.

Endemic to the island of Guam. These flightless birds were widespread on the island, they were hunted by local residents. In addition, the extinction of the species was facilitated by snakes brought to the island. By the 1980s, only two small populations remained in the wild. Now there are up to 49 individuals. They are kept in the nurseries of the island and in zoos in the United States, and in accordance with the reintroduction program can be reintroduced into the wild in Guam.

This bird lives on isolated lakes in Patagonia. Endangered by mink and gull attacks. In addition, grazing and low reproduction rates threaten the birds. Their population is estimated at 650-800 adults.

Mountain gorillas live in isolated subpopulations in Rwanda, Uganda, and the Democratic Republic of the Congo. The total number in all groups leaves 2 individuals.

Bison: The History of the American Symbol