Home In the U.S. Rare Cancers: Thousands of US Military Grievously Poisoned at a Base in Uzbekistan

Investigation CBS News revealed new evidence in the cases of military personnel who believe that their rare types of cancer and other diseases are associated with their stay at a remote base after the September 11, 2001 attacks. They claim to have been exposed to toxic materials at Karshi-Khanabad, or K2, a former Soviet base in Uzbekistan. 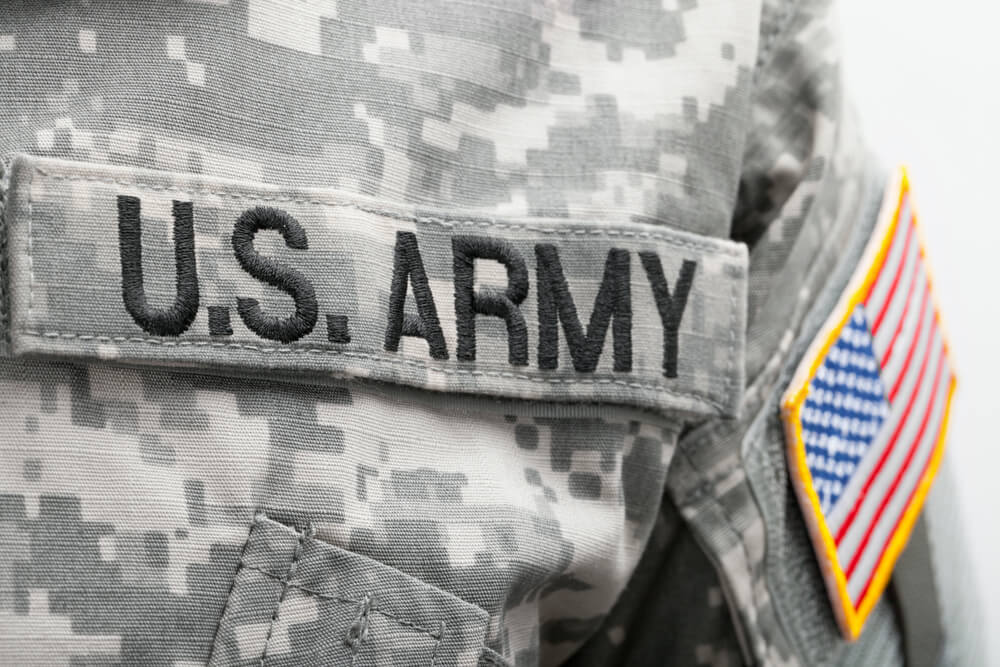 US troops were first deployed at the base 19 years ago.

“At 40, I had no idea my life would be like this,” said former Air Force mechanic Doug Wilson.

According to him, he can no longer work or drive a car after a rare cancer that caused brain damage. Wilson, his wife Krystal, and their two children rely on disability benefits and Krystal's teacher salary.

Doug is one of nearly 2000 current and former military personnel who have posted on a dedicated Facebook page about cancer, neurological disorders and other illnesses. They believe it is related to their military service in K2.

The US Department of Veterans Affairs reports that some 11 troops have passed through K2 in four years since 10/000, supporting al-Qaeda hunting missions. At the base, according to some military personnel, they were surrounded by hazardous toxic waste.

“For a hundred days we thought we were going to get out of there,” said Mike Lechlitner, who was one of the first to arrive at K2. "I served in a small group that supported our special operators who were sent further to Afghanistan."

But just days after the mission began, local workers hired to build the mud fence began to get sick.

On the subject: Thousands of lives and trillions of dollars: how the United States paid for its most scandalous war

Soon after, Lechlitner was asked to help identify test sites across the base.

“At the first test site we dug, a golden liquid leaked out and smelled like jet fuel. They had fuel tanks there that were probably leaking from Soviet times, ”he said.

He was also asked to collect information about the history of the base.

“We learned that the Soviets had a chemical weapons decontamination facility near our camp,” Lechlitner said.

Low-resolution satellite images show the aftermath of a massive 1993 explosion at the base's weapons depot. Lechlitner said the blast had scattered toxic materials, including asbestos and a refined form of uranium ore called uranium yellowcake.

“The readings were 7 to 9 times higher than normal background radiation,” Lechlitner said. "And they found a fragment, which they passed to me in a bag and described it like this: a piece of yellow uranium cake."

"Are you saying that the 1993 explosion pulverized yellow uranium and spread it around the base?" - asked the journalist CBS.

“This is my understanding based on the evidence,” Lechlitner said.

The basic surgeon was also concerned. He wrote an environmental memo received by CBS News with his unit's medical record in case they got sick. The memo documents the “presence of arsenic and cyanide in soil, air and water”.

Doug and Crystal were stunned by what they learned.

“Disappointed is not even the right word,” Crystal said.

“It's crazy that they let us work in such an environment,” Doug said.

The US Department of Veterans Affairs "found no connection between (Doug Wilson's) diagnosed illness and military service." Doug appealed the decision with a letter of support from his oncologist stating that his cancer was “more than likely” to be related to toxin exposure. A year later, the appeal is still pending.

When asked if the Department admits that its brain cancer is related to its service, Doug said, "It will open up the flow of programs."

He is referring to programs such as grants that can help make homes more wheelchair accessible and provide more money for the future of their families. According to Crystal, that's about $ 2000 more per month.

On the subject: The International Criminal Court is interested in the actions of the US Army in Afghanistan: Washington responded with sanctions

Lechlitner learned that a lot of servicemen were suffering from the consequences only a few months ago.

“This was the best group of Americans I have ever served with, and they were the first,” he said.

In a statement, a spokesman for the US Department of Veterans Affairs said disability complaints are being handled on a case-by-case basis and the department is "closely monitoring the potential health implications of the K2 deployment." A preliminary review reports that the death rate of K2 veterans is lower than that of the general population, although a larger research project is ongoing.