Home Page Incidents A child from Michigan dies after being vaccinated against COVID-19: a man dies after the same vaccination in Ukraine

A child from Michigan dies after being vaccinated against COVID-19: a man dies after the same vaccination in Ukraine

The Centers for Disease Control and Prevention (CDC) is investigating the death of 13-year-old Michigan boy Jacob Kleinik, who died just days after receiving a second dose of Pfizer's COVID-19 vaccine. Writes about it News Week. 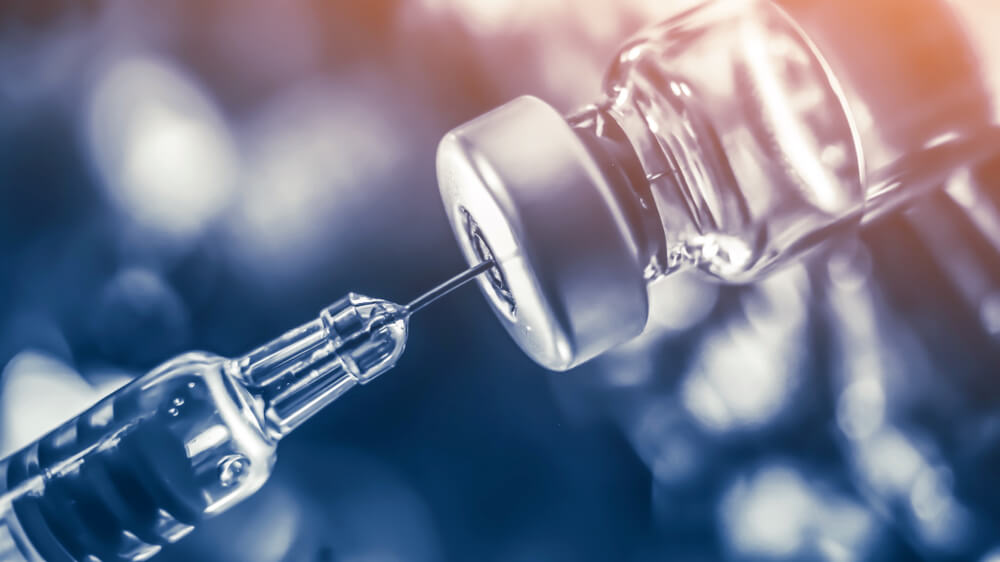 Martha Sharan, Public Relations Specialist for the CDC's COVID-19 Vaccination Task Force, said that “The CDC is aware of a 13-year-old boy from Michigan who died after being vaccinated against COVID-19. The case is currently under investigation, and until the investigation is completed, it is premature to name a specific cause of death. "

Sharan explained: “When a serious adverse event such as death is reported to the Vaccine Side Effects Reporting System (VAERS) following a COVID-19 vaccination, the CDC requests and reviews all medical records associated with the incident, including death certificates and reports. about the autopsy. Cause of death determination is performed by an authorized official who completes the death certificate or by the pathologist performing the autopsy. VAERS is not intended to determine whether a vaccine has caused a specified adverse event. Although some of the cases that fall into the database are really caused by vaccination, others have nothing to do with it and happened by accident. "

Kleinik was a resident of Saginaw County. Saginaw County Health Department Medical Director Dr. Delicia Pruitt and Medical Officer Christina Harrington said: "The investigation into whether there is a link between his death and vaccinations is currently underway at the federal level."

On the subject: Shark liver and soap tree: why strange substances are added to vaccines

“Meanwhile, the US Department of Health continues to urge families to speak with their doctors to weigh their own risks and benefits of vaccinations,” the statement said.

Kleinik received his second dose of Pfizer COVID-19 vaccine on June 13 and died in his sleep on the night of June 15.

“He died at home in the middle of the night,” confirmed Kleinik's aunt, Tammy Bourajes.

She said that after receiving the second dose, Kleinik developed general post-vaccination symptoms: fatigue, fever and abdominal pain. At the same time, she noted, the symptoms were not severe enough to cause concern.

Kleinik's funeral came three days after the CDC advisory committee reported a "likely link" between Pfizer and Moderna's COVID-19 vaccines and risk of myocarditis - inflammation of the heart - in young men.

"The clinical manifestations of myocarditis after vaccination were distinct, most often occurring within one week after the second dose, with chest pain as the most common manifestation," commented the chairman of the advisory committee, Dr. Grace Lee.

According to some reports, Kleinik's parents were explained: a preliminary autopsy showed that Kleinik's heart had increased in size, but the Saginik district forensic expert could not confirm this information.

In Ukraine, a man also died after being vaccinated

In Ukraine, in the Vinnitsa region, a 19-year-old man died after being vaccinated against COVID-47. The rest of the people who received vaccinations from this vaccine vial did not find health problems, writes RBK "Ukraine".

On the subject: Efficiency 100%: in the United States created a vaccine that protects against all coronaviruses and their strains

According to the Ministry of Health, the man was vaccinated by a mobile team at 13:45. Within an hour after vaccination, no side effects were recorded.

“At 17:00 the patient started complaining of nausea, there was a loss of consciousness. An emergency medical aid was immediately called, which carried out resuscitation actions. Unfortunately, at 18:02, the doctors pronounced the death of the patient, ”the Ministry of Health said.

The Vinnytsia Oblast Health Department said the person had received the Comirnaty vaccine from Pfizer / BioNTech.

“Five other people who were vaccinated from the same vial with the deceased have a satisfactory condition,” the relevant department noted.

As noted in the Ministry of Health, the death was registered as an adverse event after immunization, as it occurred within 30 days after vaccination, and is now being investigated by the Regional Rapid Response Group.

Aging and genetics: why some people live much longer than others