Home Educational program Races will fade away: what the world and people will look like in 2050

“The divisions between races will shrink more and more. Now people get to know each other on the Internet and do not pay attention to skin color or eye shape. Of course, some of the characteristics will remain, and you don't care if you come to, say, Asia, you will notice it. According to polls, today's youth is loyal to interracial relations. And over time, the division will disappear into oblivion ", - writes the author Popular Science Blog on Yandex.Zen. 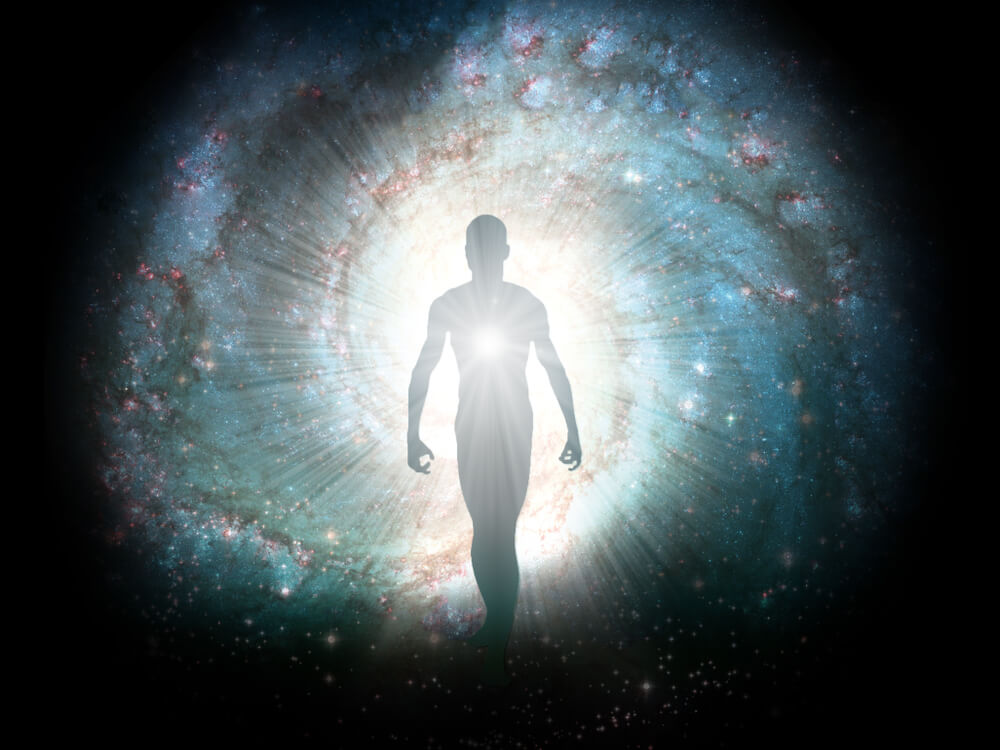 So what will happen in the end? Many, many diverse people of mixed races, or, conversely, a kind of single average? Experts are inclined to the second option. There will be a certain general type of people with individual external characteristics.

Such a scenario is possible in the USA and Europe. But what about the whole world?

If you compose a portrait of an average earthling, that is, with the most common nationality, age and gender, then a world citizen is a 28-year-old Chinese. But India is ahead of China in terms of growth and may soon come out on top. By 2050, a 34-year-old Indian will most likely become a citizen of the world.

The main factor influencing the world in the coming decades is artificial intelligence and nanotechnology. Just as electricity and the internal combustion engine once turned the world upside down, they will change it now.

And if earlier the main resources for energy were oil and gas, now it is data.

Communication barriers will be destroyed. On the Internet we can broadcast emotions. Like emoticons now, but only for real. And the person on the other end will understand exactly what you feel. Of course, artificial intelligence will soon learn how to perfectly translate from any foreign language.

The value of household items that shopaholics chase after will decrease. After all, any item can be simply printed on a 3D printer. The main thing is to buy or make an interesting design. This is where people will compete. No one has a cooler car and who paid more, and who came up with more interesting. Creative freedom will come to the fore.

By the way, life expectancy will not grow because they invent new drugs. It’s just that health scanners will appear at your place, which will redirect information themselves in case of any threat. The disease can be recognized at the initial stage. And artificial intelligence will give accurate recommendations as an experienced doctor. And do it right away.

Elites will begin to lose power

This is my personal forecast. It is increasingly difficult for politicians and oligarchs to manipulate people. This is a trend all over the world. If earlier it was enough for a politician to point the finger at the enemy - and a war began, now people filter any statements of those in power.

Young people (adults of the future 2050) do not see the point in conflicts between countries. It becomes obvious to everyone that it is not countries, not nations, but elites who are in power that are in conflict. So why help them? They already have power and money.

It seems to me that the main thing that will happen in the world of 2050 is the blurring of borders between countries. It is now becoming apparent that people have a lot in common.

And when effective translators invent, it will become very simple to communicate with Europeans, Asians and Americans.