Home loudspeakers Division of property between Plaksin and Uspenskaya: the singer lost the court

Exclusive! ForumDaily is the first to publish the point of view of the side of Alexander Plaksin in this process - before no media was able to receive comment his lawyer Karina Duval. 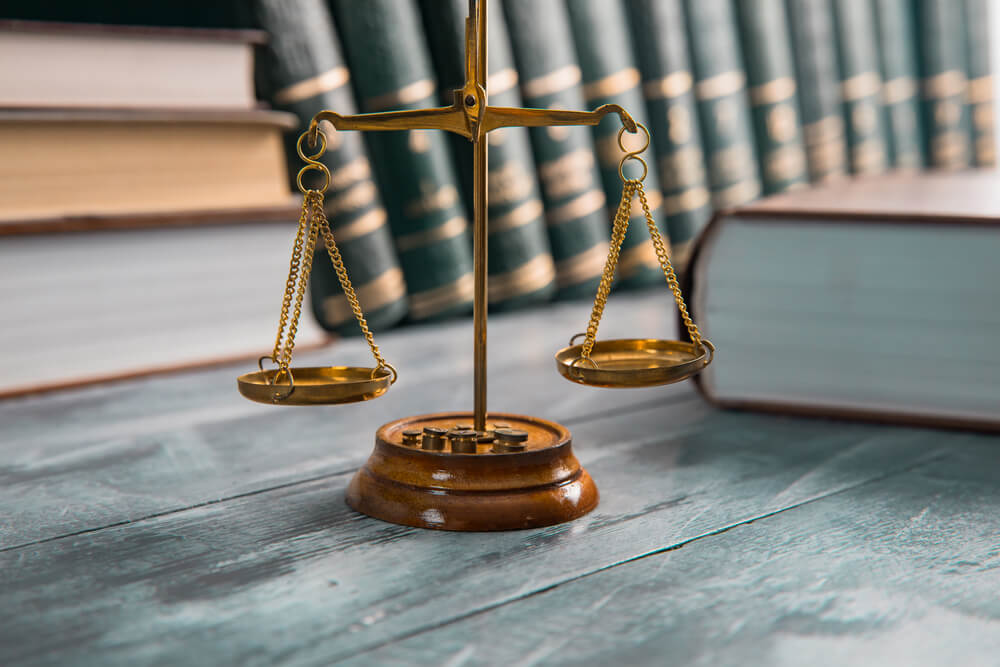 On May 12, 2021, the Krasnogorsk City Court of the Moscow Region satisfied the claims of Alexander Plaksin against his wife, Lyuba Uspenskaya, on the division of property. Satisfied fully and recognized his right to 1/2 share of all property known to us located on the territory of the Russian Federation.

We - me and my client Alexander Plaksin - did not cover this case in the press, the defendant Lyuba Uspenskaya and her lawyer did it themselves, removing the secrecy label from this case and forcing us to talk about what usually only judicial archives know.

For the past two weeks, TV and the Russian Internet space have been replete with headlines about this process. The information, however, was presented one-sidedly: we were not invited to the programs and no one checked the accuracy of the information provided by Lyubina. And on May 12, 2021, the court put an end to this case.

On the subject: Ultimatums, scandals and betrayal: 12 most expensive American celebrity divorces

Let's see how it all began in the marriage of Plaksin and Uspenskaya and how it ended. In 1987, Alexander Plaksin and Lyuba Uspenskaya got married. They registered their marriage in Las Vegas (Nevada). For some time, there was an opinion on the network that, they say, the marriage concluded in Las Vegas was not real and, therefore, did not give rise to legally significant consequences. 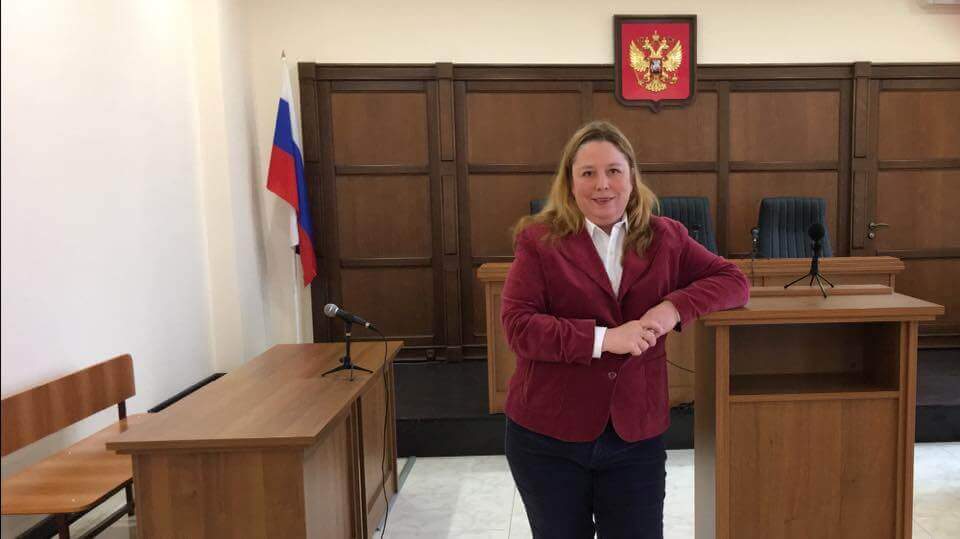 They did not live in a dilapidated dugout, but for exactly thirty years and three years. In 2020, Alexander Plaksin asked me to divide the property acquired by the spouses in Russia.

Despite our desire to end the matter peacefully, representatives of Lyuba Uspenskaya were not ready for a constructive dialogue. On the freeze frame from the program “Male / Female” dated April 30, 2021, you can clearly read the regulations proposed by Lyuba's lawyers (the program editors did not even bother to remove my name from the freeze frame).

Screenshot taken by the author

1. Provision, including the necessary expenses for treatment, for the common (31-year-old) child of Tatiana Plaksina.
It's no secret that a child, in accordance with the legislation of both Russia and the United States, is a person under 18 years of age.

2. Prospects for the official dissolution of marriage between Plaksin A. and Uspenskaya L.
The marriage between the spouses exists to this day, and none of the spouses has raised the issue of divorce. Why should lawyers discuss an issue that their clients are not interested in solving?

3. Official registration of ownership of all property acquired formally according to the time criterion during the marriage between Plaksin A. and Uspenskaya L.
By “all property” is meant an apartment that is located in Los Angeles and is not in dispute.

The defendant's lawyers refused to discuss the issues stated in our statement of claim, and we received a counterclaim with offensive statements that Plaksin had not worked all his life, led a parasitic lifestyle, spent money to the detriment of his family's interests and, finally, did not live with Anyone. one family for over 10 years. In support of their arguments, they brought witnesses to the court, who, however, confirmed the opposite.

On the subject: Bill and Melinda Gates' divorce: how they will share a multibillion-dollar fortune

We were able to collect evidence in the United States: joint tax returns of spouses, joint bank accounts, employment records, health and life insurance. Life insurance, in particular, was issued back in 2003 for a period until 2046, that is, for life. The appointment of his wife as the main beneficiary and the amount of insurance compensation in the amount of 250 thousand dollars unmistakably indicate not only Plaksin's actions in the interests of the family, which is obvious, but also speak of his concern for the defendant even in the event of his death.

The documents we collected shook the confidence of Lyuba's lawyers in the invulnerability of their position, and therefore, first of all, they challenged the judge, indicating the following points in their statement:

1. The statement of Ouspenskaya Lyuba that this trial is a prolonged traumatic situation for her was not taken into account by the court, the case was postponed for a month and a half, as Plaksin's representatives wished.

2. The court shows excessive favor to the side of the plaintiff, disregarding the interests of the defendant.

3. The court demonstrates particular confidence in the information provided by the plaintiff.

The claim to challenge the defendant's lawyers was denied, and there were no other arguments left. The case is over. Alexander Plaksin's claim was fully satisfied. Lyuba herself refused the counterclaim.

Screenshot taken by the author

Paid a mortgage for 20 years: her husband deprived Lyubov Uspenskaya of an apartment in the USA for $ 2 million