Home Educational program Horns on the skull grow: how do smartphones affect skeletal changes and is it dangerous?

Australian scientists studied radiographs of the skull and found outgrowths resembling horns. The researchers suggested that they appeared as a result of the load on the neck when using smartphones. 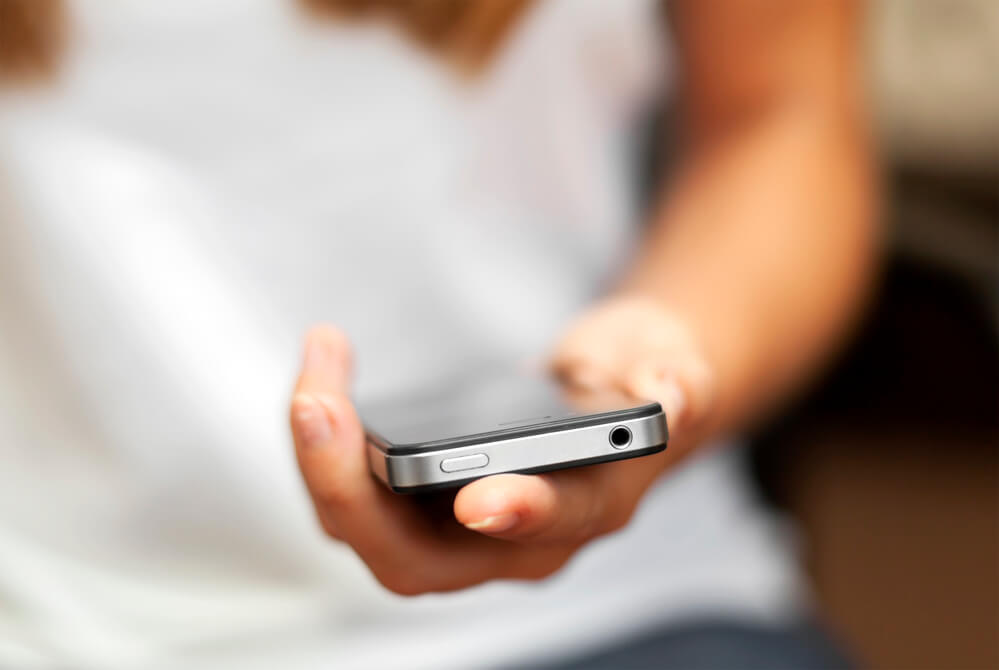 Using smartphones leads to the formation of outgrowths on the skull. This assumption was put forward by Australian scientists after studying hundreds of X-rays of the head. Their work was published in Scientific Reports, writes “Vesta Israel"

The study was conducted by Dr. David Shahar and Associate Professor Mark Sayers of the Australian University Sunshine Coast. They examined about 1200 radiographs of the skulls of adults at the age of 18-86 years and found bony outgrowths, resembling horns, on the back of the skull.

Their size was 10-31 mm, and they were most often observed in young men aged 18 to 31 years. Some of the horns were so big that you could feel them. 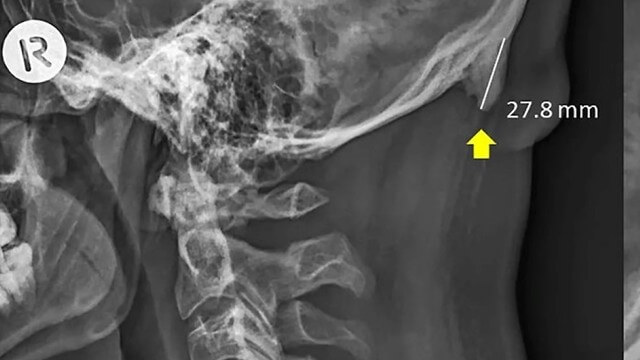 Scientists have suggested that the horns were formed due to increased pressure on the neck muscles when the head was bent down while using a cell phone. This habit led to changes in the skeleton, which caused the growth of the horns. For a similar reason (mechanical impact), the heel spur on the foot grows.

On the subject: 9 unexpected smartphone features

Most of the growths do not cause any discomfort and do not require treatment. But as the horn grows, it can cause pain, damage nearby tissues, and sometimes even life-threatening.

Skeleton changes due to the use of smartphones

This study continues the line of earlier work demonstrating the effect of smartphones on skeletal changes. In a report published in Xinem for Spine magazine, researchers showed how the slope associated with using a smartphone affects the configuration of the spine.

“Examination of radiographs has shown that in most cases the neck has a posterior bend,” explained neurosurgeon Dr. Todd Lanman of the Cedars Sinai Clinic in Los Angeles. “But lately, we've been seeing bends in the opposite direction due to hours of smartphone use.”

On the subject: A bad habit turned into a serious illness: parents regretted giving the child a phone

Another question is of concern: what will happen to the spine of children who have been using smartphones for a long time and taking an unnatural posture during text messaging.

What are dangerous growths

Are these outgrowths dangerous and do they form in most children? Probably not. Similar outgrowths have been described in the medical literature in the past. In an article published in the journal BMJ, it was reported that in some children, such outgrowths caused pain. But such growths of bone tissue can appear anywhere - from head to toe.

The authors of the article are not convinced that these outgrowths are dangerous, but they indicate a wrong posture caused by the widespread use of smartphones and computers.

In an interview with the Australian media, scientists noted that the problem can be easily solved - you just need to avoid poses that put excessive stress on different parts of the skeleton.

How free apps in the US make money on kids

The whole truth about the iPhone: how the legendary smartphone was created

Five success stories of IT business from Russia in Silicon Valley