Tehran (Iran) published the first results of the analysis of the "black boxes" of the downed Ukrainian passenger airliner of UIA. So, we managed to find out that two missiles hit the plane with an interval of 25 seconds. After the first hit, most of the passengers were still alive, Iranian officials said Sunday August 23. Writes about this “Voice of America». 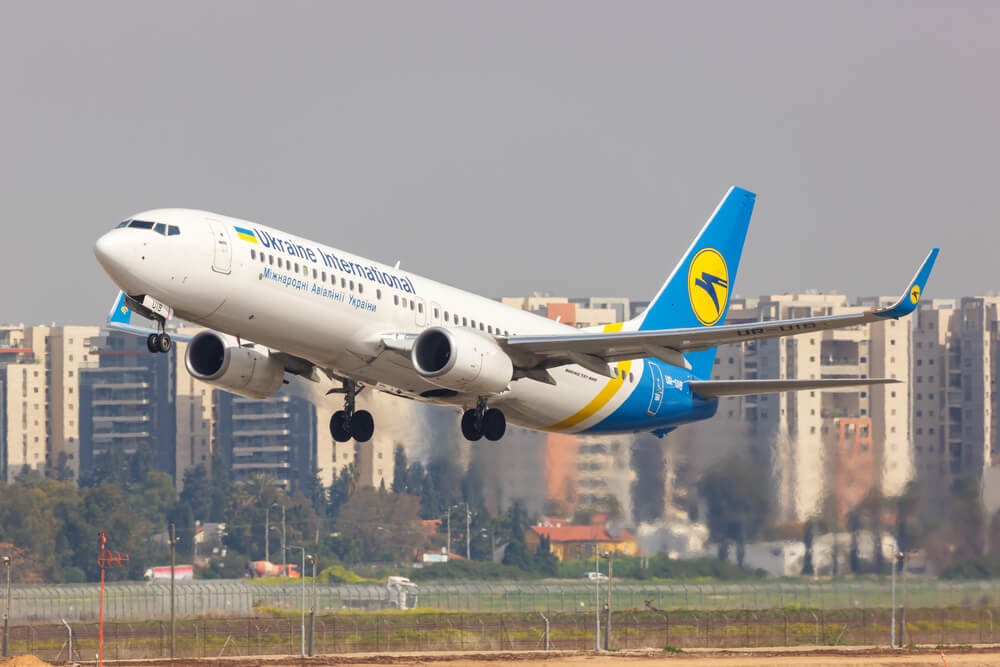 This is the first official report on the maintenance of flight recorders from the head of the Iranian Civil Aviation Organization Turaj Dehgani-Zangani.

Tehran said their gunmen accidentally shot down a Ukrainian plane in January 2020 amid extreme tensions with the United States. All 176 people who were on board the liner at that moment died.

On the subject: The New York Times re-creates the wreck of a Ukrainian passenger plane in Iran

Iran is actively negotiating with Ukraine, Canada and other countries, whose citizens flew aboard a mountain carrier airliner. All these countries demanded a thorough investigation of the incident.

"The analysis of the data of the" black boxes "should not be politicized," Turaja stressed.

The Iranian Islamic Revolutionary Guard Corps shot down a Ukraine International Airlines (UIA) plane on January 8, shortly after it took off from Tehran. The Iranian authorities called the incident a catastrophic mistake made by the military, brought on a high alert during a period of acute confrontation with the United States.

Officials from Iran and Ukraine are negotiating compensation payments to the families of the victims. The next hearing in this case is scheduled for October 2020.