Home Our people Refused the help of diplomats: what is known about a Russian citizen injured while trying to cross the US border

Refused the help of diplomats: what is known about a Russian citizen injured while trying to cross the US border

The press service of the Consulate General of the Russian Federation in Houston (Texas) said that a Russian citizen Yevgeny Glushchenko was injured by an employee of the US border service while trying to illegally cross the American border. He also said that he was not interested in the help of Russian diplomats. Writes about this Interfax. 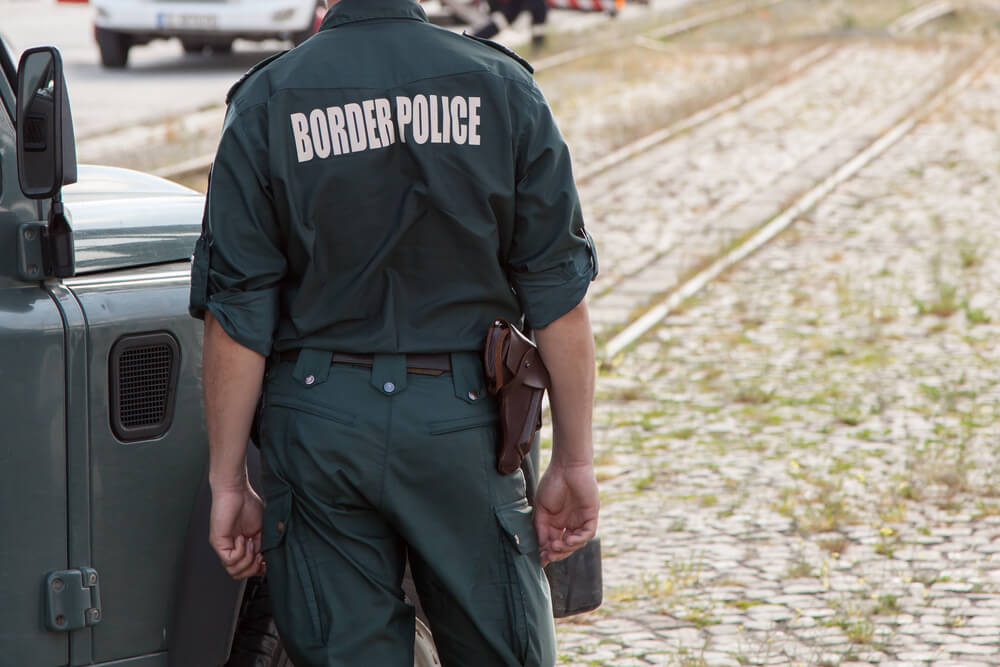 “When our employees tried to contact him, he categorically refused to communicate. From which we concluded that he did not need our help, ”the Russian diplomatic mission said.

The press service said that Russian diplomats also spoke with his wife, who is in the United States and wants to meet with him. Glushchenko is still in the hospital, his condition is normal. This is not the first attempt by a Russian to enter the United States. He was deported in late summer, and again tried to cross the border in the fall.

On the subject: US authorities will collect DNA samples from migrants crossing the border

The Consulate General “keeps the issue under control”, and Russian diplomats “are ready at any time to talk with Glushchenko if he has any questions or problems.”

14 November citizen of Russia Glushchenko, 1982 year of birth was injured on the border of the USA and Mexico in the state of Arizona while trying to cross the border. He was taken by helicopter to the hospital in the city of Goodyear. According to media reports, in 2018, he already tried to illegally enter the United States from Mexico, along with his pregnant wife, was detained and then deported.

The Consulate General of the Russian Federation in Houston said they intend to obtain consular access to the victim and be in contact with the state police.

At the same time, the Consulate General could not clarify who Glushchenko was, how he and his wife ended up in Mexico, how they got to the USA and why he was deported, and his wife remained in the USA.

Countries that the Department of State considers dangerous for Americans: Ukraine and Russia are on the list

Immigration prisons are overcrowded: 70% of illegal immigrants have no criminal record

Trump said he will build a wall in Colorado, but this is not a border state