Home Our people The rocket Ilona Mask was put into orbit by the Ukrainian: what is known about him

Over the past seven years, Ukrainian Alexei Pakhunov has been responsible for the software for launching and landing missiles at SpaceX. It is he who directs the division of ten programmers writing codes for rockets that the company Ilona Mask launches into space. Writes about it Tv7plus. 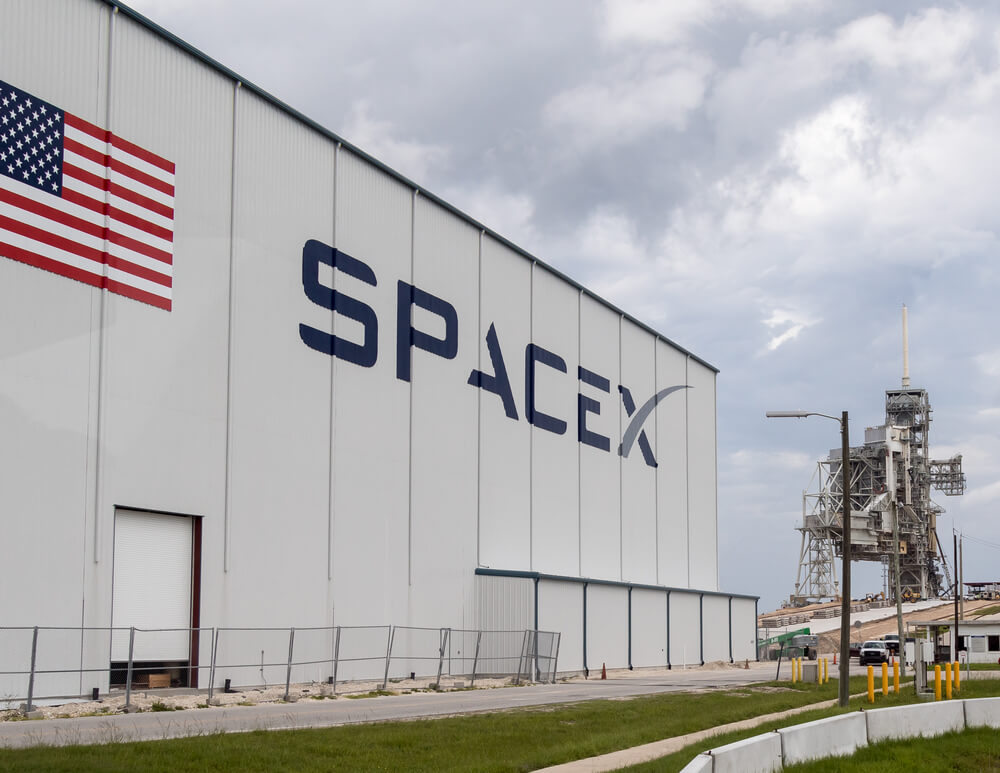 Alexey is from Zhitomir. At one time he graduated from Khmelnitsky National University with a degree in Computer Systems and Networks Engineer. However, at home, the talented programmer did not stay too long, but decided to try his hand at abroad. For some time he tried to get hold of a promising job in Romania and Denmark. But even there, the guy felt that he was capable of more, and therefore decided to go overseas, to the USA - where brains from all over the planet flock. When I moved to the USA I decided to start your blogto describe all the interesting things that happen to him.

First, the guy found himself a job at Microsoft. Then he changed one legendary company to another - Google. And after that, a recruiter from SpaceX came to him. Alexey says: when he was hired, he did not even have a personal interview with his boss. Musk trusts his recruiters, because he employs only professionals everywhere.

For the first time, Svyatoslav Vakarchuk told his compatriots about the Ukrainian programming genius, who was trained at Stanford in January 2020 under the New Ukrainian Leaders Training Program. Then, when he got a window in the educational process, he decided to go on an excursion to Hawthorne (California). There, Alexey became his guide - the only employee of the Musk company who speaks Russian. So, the frontman of “Okean Elzy” learned his story firsthand.

Senior Flight Software Engineer Alexey Pakhunov has been with Musk since 2013. Under his leadership, ten programmers are working, who make sure that everything that takes off into space from SpaceX “skillfully” accurately enter a given orbit, accurately dock and accurately land in given coordinates.

On the subject: In search of a spare planet for humanity: what is the secret of Ilona Mask's success

They do not rush to work by nine in the morning and do not count the minutes remaining until 18:00. They do not have work regulations per se. Everyone works as needed and until he falls off his feet. But they forget about fatigue and only remember about it when their next object successfully goes into orbit or returns from it. However, Pakhunov says he is used to this rhythm of work and even finds time for his personal life.

Alexei admits that Musk has only been in contact with Musk twice in those seven years. The first time it was at a corporate party, the second - under force majeure circumstances, when an important decision had to be made urgently. The first time he liked it more, the Ukrainian noticed smiling.

On May 30, Alexey Pakhunov made another entry on his blog. He said that their rocket with astronauts entered a given orbit and docked with the ISS.

“The next stop is Starship,” the programmer said optimistically in his blog with the strange name “Trampoline”.

After SpaceX, in collaboration with NASA, launched the Falcon 9 manned spacecraft with the Crew Dragon capsule, many people drew the attention of Pakhunov, as he wrote on the blog, reports "Ukrinform".

“The successful launch of the manned Crew Dragon to the International Space Station has deservedly attracted increased attention from both the media and ordinary mortals. Whatever one may say, but such events do not happen often ... As a result, the news that a Ukrainian is working at SpaceX caused a great stir on Facebook and a wave of rumors ... "- he wrote.

According to Pakhunov, he does not write “all the software that is responsible for the flight of the Crew Dragon,” since several hundred people have been doing this for many years.

“Of course, since the software for all four is assembled from one code base, part of my code is used when flying Dragon,” explains the Ukrainian.

On the subject: Elon Musk is looking for employees in SpaceX: you will be surprised at open vacancies

Alexey's position at Elon Musk's company is called Sr. Software Engineer, that is, "an ordinary but experienced developer." In 2015, Pakhunov was responsible for the successful landing of the Falcon 9.

“I was really responsible for the first successful landing of the first stage of Falcon 9 and the launch of Falcon Heavy ... SpaceX actively uses the concept of Responsible Engineer (RE). He coordinates the interaction of various groups in a particular area. The task of a responsible engineer is not to do all the work himself, but to have all the work (in one specific area) done by those who have to do it. Without such a responsible engineer, it is easy to forget some important but unobtrusive detail. For example, connect only one end of the cable or forget to perform some important test, ”wrote the Ukrainian.

According to him, a responsible engineer from each of the groups providing the launch is appointed for each launch.

“I was the engineer in charge of launching F9-21 (first successful landing), FH-1 (first Falcon Heavy launch) and several other launches from the Flight Software team. He was also responsible for ensuring that the flight software loaded on the rocket included all planned changes and passed all the necessary tests. Most of the people you see in the flight control center are responsible engineers of various groups, ”explains Pakhunov.

He noted that he could not answer many questions that he received regarding work in the company.

“I am very limited in what I can tell you about working for the company. In addition to the usual restrictions on the dissemination of classified information, SpaceX employees are subject to the ITAR (Weapons Export Control Act) restrictions. In fact, I can only talk about what has already (been) published on the Internet and nothing more, ”Pakhunov wrote.