Home In the U.S. Which institutions in South Florida will be closed due to the hurricane 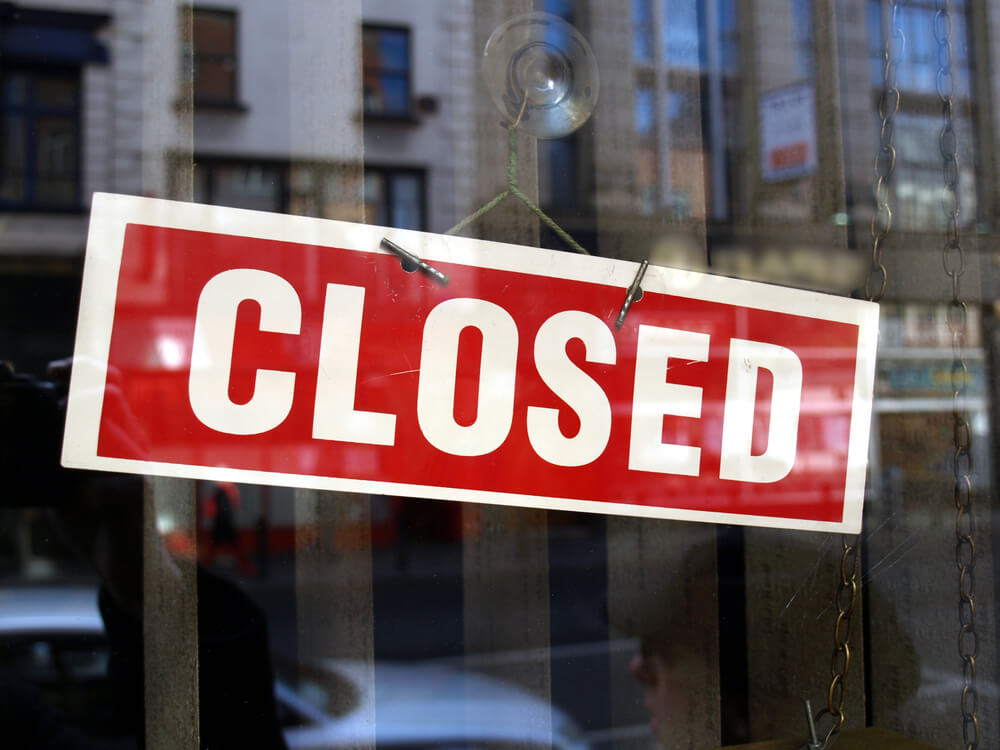 Government, academic and public institutions are closing in anticipation of the arrival of Hurricane Matthew. Photo: depositphotos.com

In connection with the threat of the arrival of Hurricane Matthew, in Florida, government, public, and educational institutions are adjusting their work schedules.

Schools in Miami-Dade are open on Wednesday. Those schools that release students earlier on ordinary days will not change their rules. In middle school, classes will end at 15 pm, in high school - as usual, but all extracurricular activities on Wednesday are canceled. A prerequisite for all schools is to close before 18 pm.

On Thursday and Friday, schools in Miami-Dade will be closed.

The Westmin Christian School in Palmetto Bay is closed on Wednesday and Thursday.

All the Miami Archbishopric of Miami-Date and Broward will be closed on Thursday and Friday.

Schools in Broward are open on Wednesday, but will be closed on Thursday and Friday.

The American Heritage School at Plantation will also be closed on Thursday and Friday, as is the Paladin Academy at Pembroke Pines.

None of the schools in the Florida Keys canceled their classes this week.

All preschool institutions in Broward, Palm Beach Gardens and Port St. Lucie will be closed on Thursday and Friday.

Pine Crest Private School in Boca Raton and Fort Lauderdale canceled all extracurricular activities on Wednesday. On Thursday and Friday schools will be closed.

The Gordon School and Ransom Everglades School will close on Thursday and Friday.

Kaiser University will close at 13: 30 on Wednesday and will be closed until Friday. Classes will resume work on Monday, October 10.

The FAU closes at the 15 clock on Wednesday and will be closed until Sunday. Work will resume on October 10-11.

All Nova Southeastern University campuses throughout Florida and Puerto Rico will close on Wednesday at 17 hours and resume work on Monday, October 10.

Florida International University will be closed from 17 hours on Wednesday and Friday inclusive.

Starting at sunset, all the beaches in Miami Beach will be closed.

The Miami Seaquarium has not been operating since Wednesday to prepare for the possible effects of the hurricane.

Miami Zoo will be closed on Thursday, with plans to reopen on Friday, if the weather permits.

Jungle Island will be closed on Thursday and Friday.

Courts in Miami-Dade will close to 14: 30 on Wednesday.

In Pembroke Pines, a series of events that were canceled or postponed:

How to survive a hurricane with minimal losses

Because of Matthew, a state of emergency has already been introduced in 4 states. There is a mandatory evacuation