Home In the U.S. Only one of the three applicants will be given a working visa in the USA.

Only one of the three applicants will be given a working visa in the USA.

'13.04.2016' Source:  US Citizenship and Immigration Services Subscribe to ForumDaily on Google News 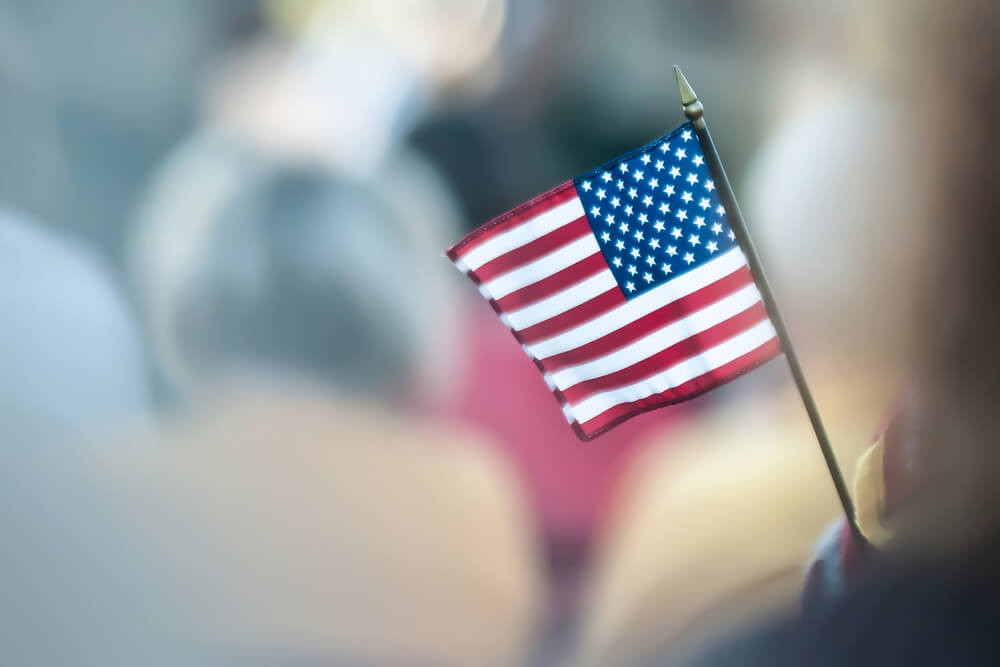 The federal government announced that in five days more than 236000 visa applications of type H1-B were received. This, at least on 3, is thousands of people more than last year.

The H1B category usually includes IT workers, engineers, and academics. A visa is not immigration, but with it, you can get a green card.

This year, US companies have requested visas for workers, usually in the technological field. Although there are requests from other industries, such as architecture, art.

For the fourth year in a row, within five days, the limit of applications was exhausted and significantly exceeded demand.

The US Citizenship and Immigration Services also reported that they completed a computer lottery for visas. This left the majority of companies that applied for visas without job candidates.

“American employers who have paid thousands of dollars in legal fees believe our immigration system has not justified them,” said Roxanne Levin, a New York immigration attorney.

The US Citizenship and Immigration Services, which oversees the H1-B program, said it would return state fees to applicants. But most companies also pay lawyers who help prepare petitions.

The demand for visas began to grow several years ago, after the economic situation in the country improved. Last year, 233 applications were submitted; in 2014 - 172 applications for the H500-B visa.

US migration authorities have exhausted the limit for visa applications H1B

Everything you need to know about US work visas

US Migration Authorities will answer questions on O and P visas

New rules for changing migration status published in the USA