Americans have several working habits that people in other countries of the world do not understand. 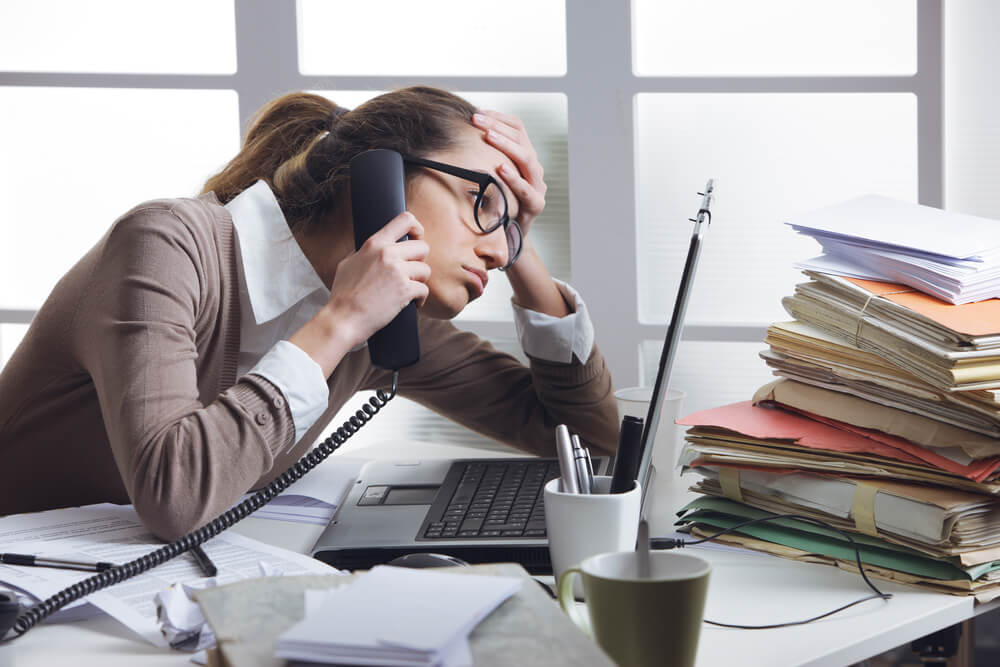 From banal workaholism to unwillingness to communicate with colleagues outside the office - edition Rusbase gathered the most strange, according to foreigners, working habits of US residents.

Overload yourself with work

The most famous habit of American employees is to work too hard. According to a Gallup report, the average person in the United States runs 47 hours per week, which is one of the highest rates in the world and significantly higher than in Western Europe.

According to Kary Cooper, an American professor at the Manchester Business School in the United Kingdom, staff in some countries, such as Germany and Sweden, work around 35 hours per week.

Craig Storty, author of Communication in All Cultures, said that Europeans consider the typical American workload as an inefficient use of time.

Most companies in America offer about two weeks of paid vacation per year. Despite the fact that this is already a small time, Americans do not always use it. According to research, the average American employee uses only 54% of the time from the proposed vacation period annually.

Compare this to Sweden, where employees get five weeks of paid vacation per year. Not surprisingly, they reject the American system.

“American companies are not looking at evidence of the importance of recreation in terms of performance,” says Cooper, who believes that working burnout is the most serious problem in the United States.

Do not go on maternity leave

The United States does not guarantee paid maternity leave. After replenishing the family, Americans get much less time to care for a child than parents in many other countries. This is due, among other things, to the cultural stigmatization of women, who allegedly prioritize home life, while the man devotes himself to work.

Dine at your desk

Held in 2015 year interview showed that most Americans eat while continuing to work. In addition, millions of Americans skip lunch so as not to be distracted from work. In France, Spain, Greece and other countries, lunch breaks can last more than an hour and rarely occur in front of a computer screen.

Do not take breaks

Even at lunchtime, Americans rarely go out to take a break. Meanwhile, in Sweden, employees often take a daily respite from work. For example, a coffee break during which people can just chat.

And not in vain, because studies have shown that such interruptions help increase creativity, restore attention and absorb information. 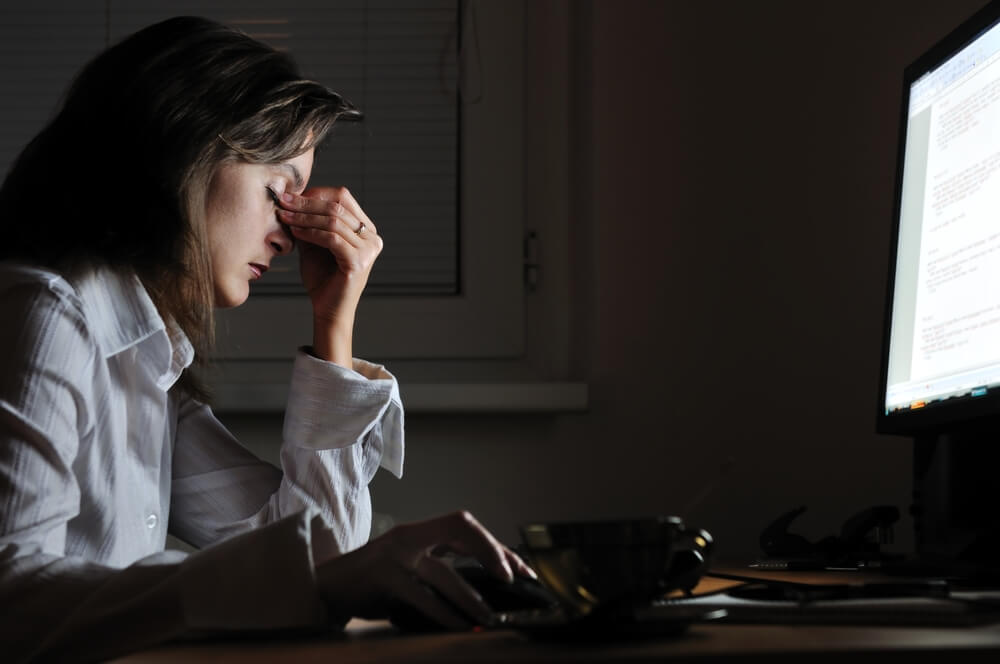 Do not communicate with colleagues

According to University of Michigan research, Americans have very little communication with colleagues outside the workplace. When they meet with other employees outside the office, it happens for some reason. For example, if someone was promoted.

And also in vain, in fact, according to the survey Accountemps agencies, nearly two-thirds of employees, and 57% of executives believe that productivity rises when colleagues are friends with each other.

Don't be proud of your work.

American employees are not particularly proud of what they are doing. In Japan, those who love their work are highly valued. There, employees perform their duties well to hone the craft. It is important for employees to belong to something meaningful, and not just to make money.

Do not strive for job satisfaction

Other countries are ahead of the US when it comes to employee satisfaction with their work. According to ratings Universum, the United States ranks 36-e place in the world on this indicator among such countries as South Africa, the Philippines and Kazakhstan. Meanwhile, the top five include Denmark, Norway, Costa Rica, Sweden and Austria.

Afraid to argue with the bosses

Americans tend to shy away from problems with people who stand higher on the business ladder. In contrast, employees from Denmark expect equality between their colleagues, regardless of their position. According to Danish-American author Kay Xandre Mellish, they are less afraid to challenge their bosses.

“A Danish employee expects an open door guide to give him the opportunity to tell what's on his mind. If he disagrees with the strategy or point of view of the manager, he will say so, ” Wrote she's on LinkedIn.

The obsession of American bosses with everything that happens

American bosses seem to be obsessed with everything that happens in the company, and they want to be aware of every little thing. And in Denmark, managers, as a rule, work independently and only check with the team, if necessary, without going into details of the work process of subordinates.

Habits, relatives: what prevents the spread of remote work in the US