Home Incidents The passengers of the plane underwent a compulsory gynecological examination: what happened

On 2 October, all adult women, including 13 Australian citizens, who flew from Doha to Sydney on a Qatar Airways flight were ordered to get off the plane and undress for an invasive medical examination. The airport authorities tried to find the woman who had just given birth in this way, since an abandoned newborn baby was found in one of the toilets. Australian authorities called the actions of the administration of Hamad airport in Doha "unheard of and offensive." The details of the incident were told by the publication with the BBC. 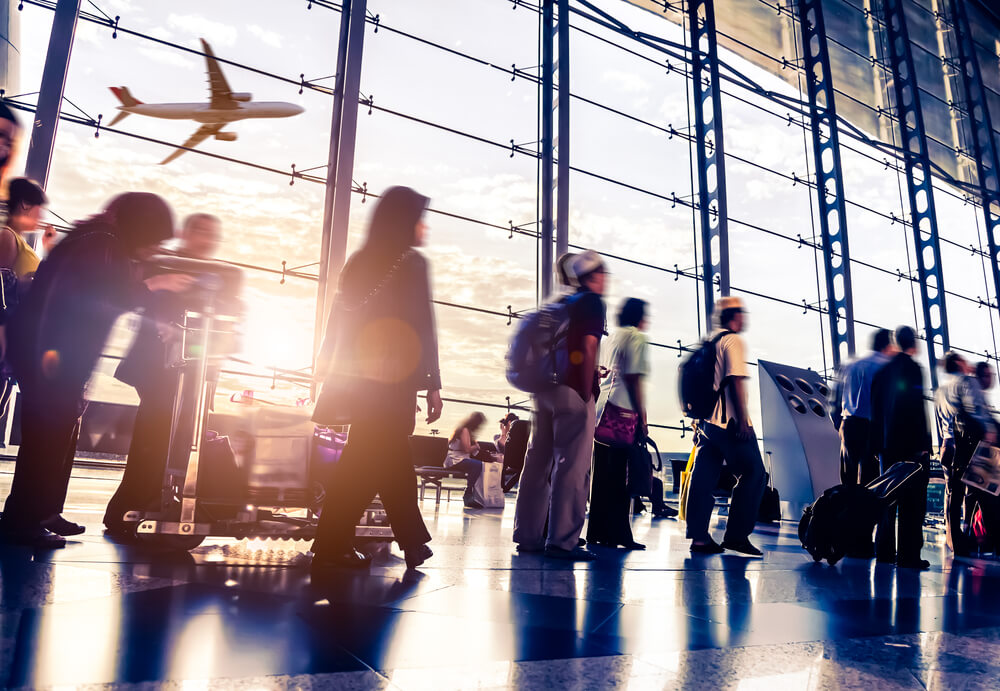 Australian Foreign Secretary Maris Payne said she was extremely concerned about reports of the incident at the Qatari airport.

The child is alive and safe, who left him at the airport is still unknown.

Medical examination on the airfield

In Australia, passengers on the flight had to go into a 14-day isolation, after which two passengers spoke about their misfortunes in an interview with the Australian Broadcasting Corporation (ABC). After their statements, a scandal erupted.

Another passenger, Kim Mills, said she had been taken to an unlit parking lot next to the airfield, where three ambulances were parked for invasive medical examinations.

According to Mills, she was allowed not to undergo the procedure, probably because she is over 60. However, the woman says, it was extremely unpleasant, and most of all Mills was outraged that neither she nor others were told what was happening.

“My legs were shaking with fear. I thought that they would take me away somewhere, ”she said.

Already in flight, the flight attendants told Mills that they did not explain anything to the crew either when the flight was delayed and the passengers were removed from the board.

“It was just awful. I can't imagine what the poor young girls have gone through, ”she concluded.

One of the passengers, Wolfgang Babek, reported that the women returned to the plane visibly shocked and upset, and one girl was crying.

The Qatar government has not yet commented on the incident. It is not known whether passengers on other flights have experienced similar treatment.

The airport administration issued a statement: “Doctors have expressed concern about the health and well-being of the mother who has just given birth and asked officials to establish her identity prior to departure. People who had access to the area of ​​the airport where the baby was found were asked to help with the inquiry. "

Passengers unanimously claim that no one asked them for anything and was not interested in their consent to be examined.

“This is an unprecedented case. I've never heard of anything like it in my life, ”said Maris Payne.

Answering a question from journalists, the minister said that she saw no reason to consider the incident as sexual violence, but it was certainly a matter of extremely offensive treatment.

The Australian authorities had been aware of the incident since the arrival of the flight from Doha, she said, and the quarantined passengers received the necessary support.

The government will determine the next steps after receiving explanations from the representatives of Qatar.

Meanwhile, the mother of the thrown baby was never found. The authorities urged her to appear voluntarily and ask for the cooperation of everyone who has information on the case.