Home loudspeakers Five things you get tired of in America

Five things you get tired of in America

After my big American trip, I want to write about my impressions about what is tiring in the States, what you get tired of and what is missing across the ocean. 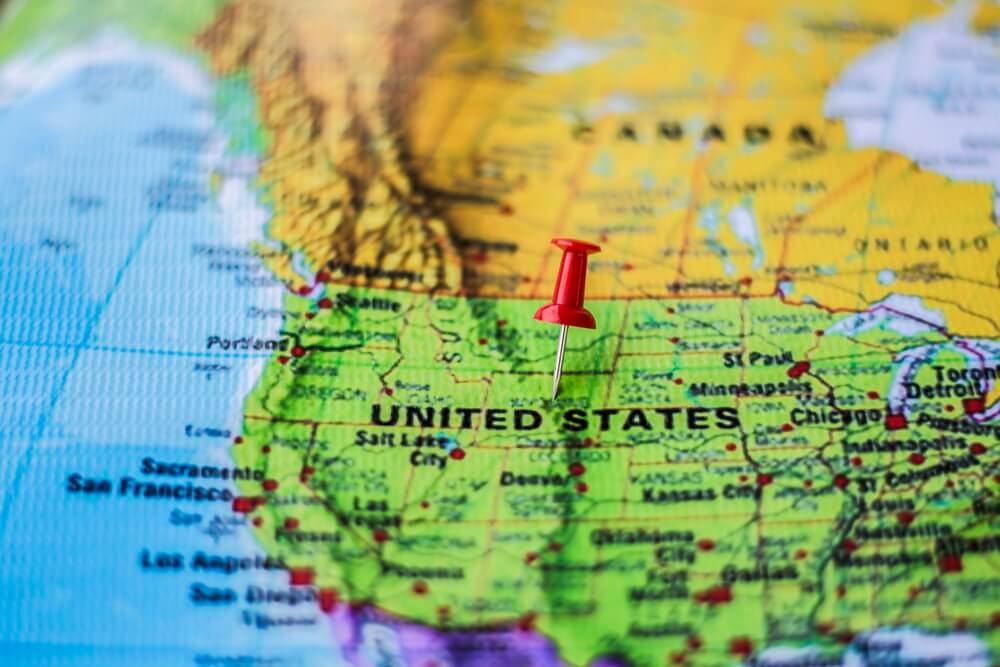 5. A thousand times How are you? in one day only

It would seem, how can you complain about banal politeness? But still: getting used to the endless manifestations of formal etiquette in the United States in two weeks is impossible. This is just a joke when Americans, hurrying about their business, throw each other the phrases “How are you doing?"Without even waiting for a response. It is not required, because it is all formal.

Remember, in the film "Brother-2" Danila asked his Chicago girlfriend, why, they say, they are all the time wondering how I was doing? She replied: “Just like that. Everything here is just like that. ”

And it seemed to me about the same. If your paths with pedestrians intersect and you disperse ten centimeters, you will surely hear "sorry". It is impossible not to get out of the elevator first: a real American will almost ask you to observe formal etiquette and let you go ahead. Do not resist - just go out.

Imagine America out of turn even for something unreal. The USA is a country of queues, even when there is no need for them: in the smallest store in the basement of Brooklyn there will be racks forming a line if there are more than three people in the establishment. Three people can already stand in line, then so be it!

In especially neglected cases, a detachment of queue commanders takes over the queue management. If you happen to get to the observation deck Empire State, take to count how many people point you to the elevators and upstairs (in addition to the huge screaming signs on the walls) - I saw their 20 pieces. Everyone gets a salary and protection from the state.

Queues - the engine of GDP!

Oh, how Americans love cents! They love and at the same time do not have a coin worth fifty dollars! And their prices are almost always fixed to within a cent!

No one needs a one-cent coin, but more often its appearance in the hands in the US says only "How are you?". After a day of hiking in the city, your pockets are loaded with kilograms of small things, from which only quaters and sometimes daimyas (10 cents) are really used. Everything else can be safely merged into tips or try to pay for this good metro (machines accept coins up to 5 cents).

Little things so much that it has become a whole national problem. In fact, these are disposable coins, but their cost is quite high, more than the nominal value. However - the traditions, and you live with them.

Everything in this America is characterized by extremes. No half decisions!

In the US, you can see on the street the cleanest and tidiest people in the world. Americans take a shower twice a day. They change clothes and often wear things only once - “for walking”. They are constantly involved in sports.

And at the same time, there are a lot of people in the USA who launch themselves to ugly states even without taking physiology into account. It’s not for nothing that there are photo collections “buyers from Walmart". There really is such a thrash! If you find yourself poorer in a quarter and you choose a shop by the type of our Rublevsky, take care of your eyes. You will not see so many unwashed t-shirts, matted hair and dirty nails anywhere else.

The absolute leader of the charts - American food. I do not argue, in the American shop you can buy delicious and healthy food, you can order it in a restaurant if you choose the right restaurant.

If you choose only by description or appearance, the food will not be what you expected. Its main feature: the tastes strengthened to impossibility. This is a purely American way: if you bombard the receptors, so heavy artillery, it is so accepted there.

After three days it is impossible to look at burgers and salads with soy sauce. You want mother's meatballs and dumplings, you want soup with meatballs and seaweed salad. Something similar can be found only in Russian regions.

What annoys and delights our immigrants in the US 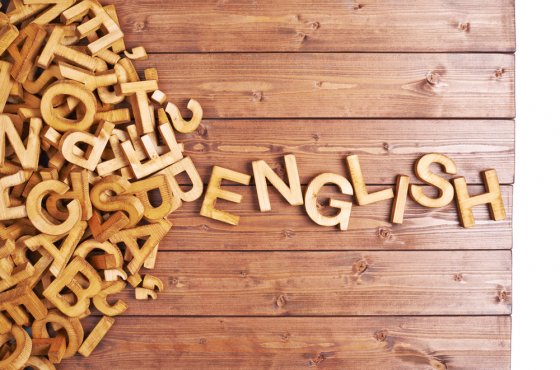