Home culture Six spring activities not to be missed

Six spring activities not to be missed

With the arrival of spring, many artists from Russia and Ukraine go on tour to the USA. Spectators are waiting for romantic and dance compositions, exciting ballet performances and funny performances. 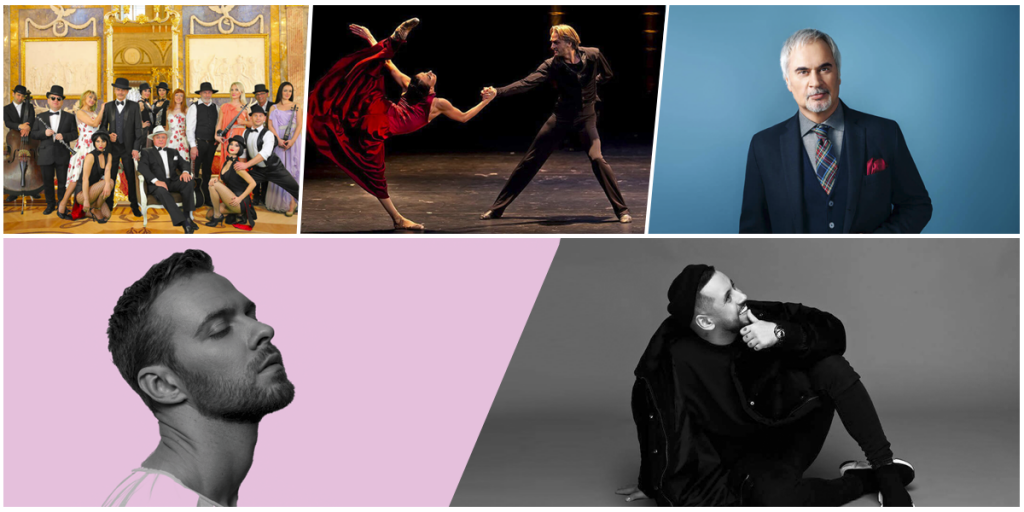 We collected the most anticipated Russian-speaking events in the USA this spring. 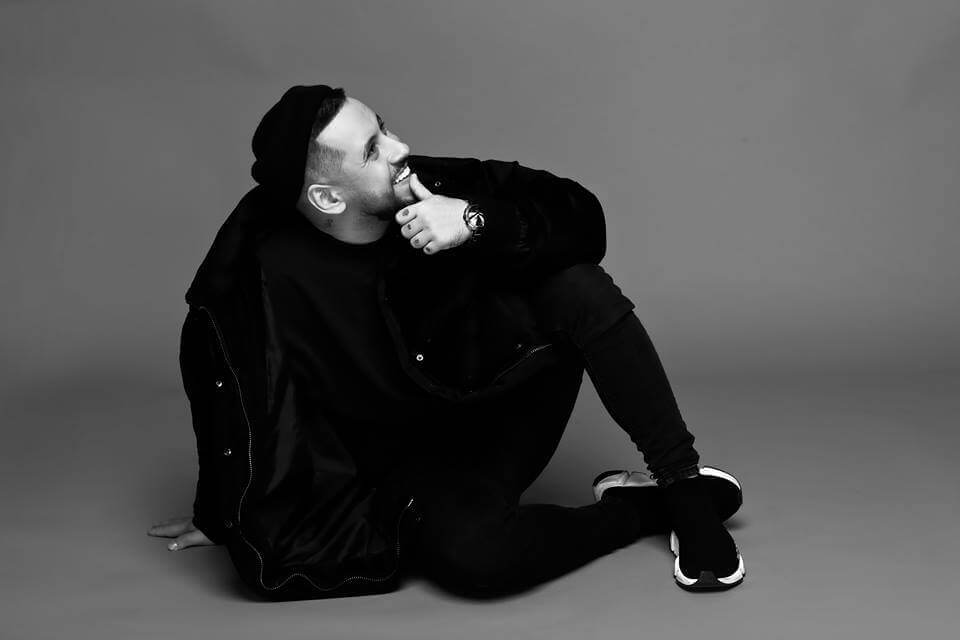 One of the most sought-after and touring Ukrainian artists MONATIK goes on a tour of America in March 2018.

With the music and dance therapy, MONATIK has already visited all corners of Ukraine, and also made a successful tour of Germany last fall. In the USA, MONATIK presents Vitamin D Live Show, which was presented by a multiartist in October last year at the Kiev Sports Palace and became the most ambitious in the artist’s career.

Tickets can be bought at the links: 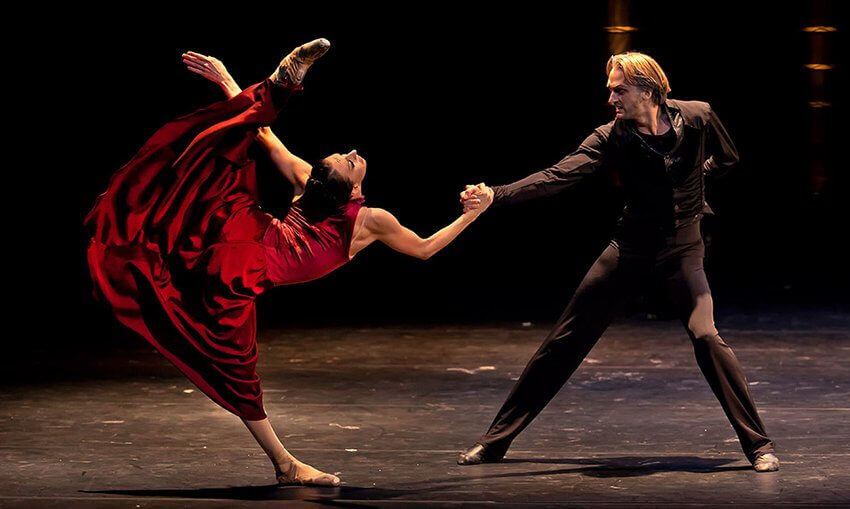 One of the most popular ballet companies in the world. Eifman Ballet from St. Petersburg, collecting out-of-the-world trademarks around the world, celebrates the 20 anniversary of her first New York performance and returns to this city with the production of “Anna Karenina”. The anniversary performance will be held for the first time in Lincoln Center accompanied New York City Ballet Orchestra under the direction of Nikolai Alekseev.

Boris Eifman's Anna Karenina ballet is full of inner psychological energy and surprisingly accurate in its emotional impact. After removing all the minor lines of Lev Tolstoy’s novel, the choreographer focused on the love triangle Anna-Karenin-Vronsky. 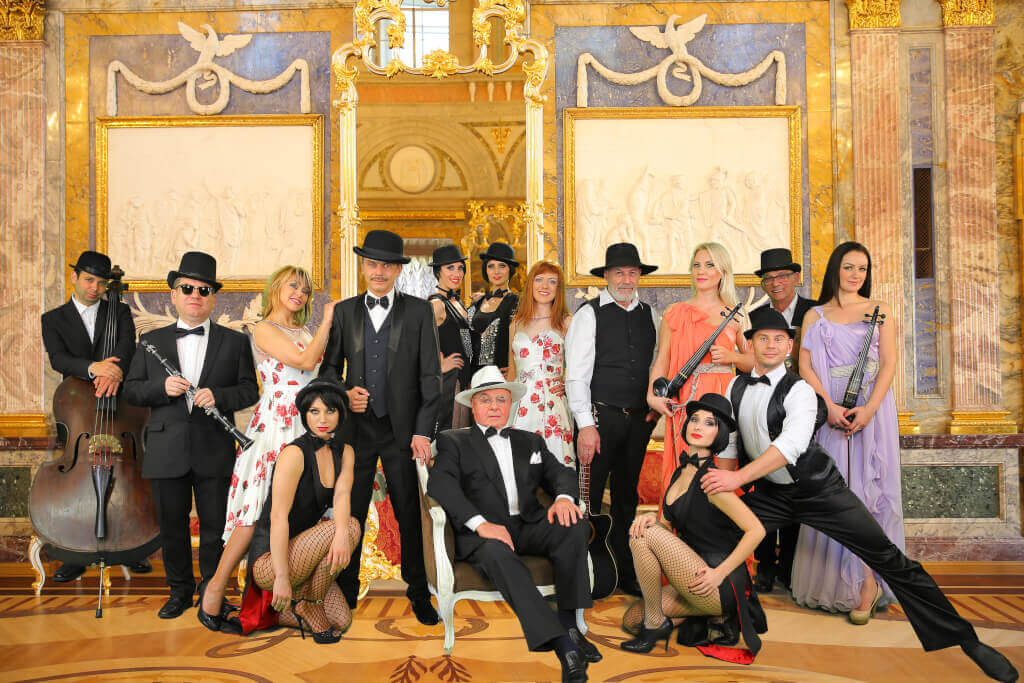 8 will show exclusive in New York on April burlesque show "Mishka Jap - the soul of Odessa". This performance is an amazing combination of variety show program with live sound, where songs and dances, humor and narration, luxurious costumes and, most importantly, unique Odessa coloring are intertwined.

Tickets can be bought here. 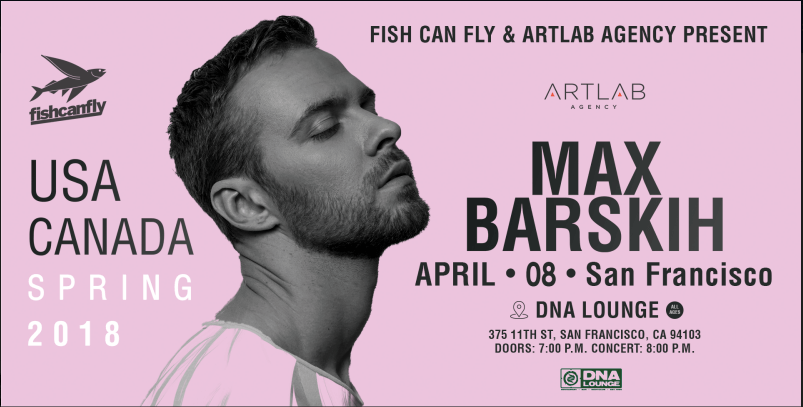 Max Barsky is the most rotated artist of the CIS, whose songs on the radio over the past year have sounded over a million and a half times

For 2017 year, Max Barsky won an award M1 Music Awards in the “Singer of the Year” nomination, having gained more than 5 million views for the 3 of the day to the video “My Love” and gave a super-sold-out concert in the Kiev Sports Palace, which was worked on by one of the best producers of Ukraine - Alan Badoev.

At concerts in the USA, songs from the artist’s last album, favorite hits of past years and unreleased tracks, which can be heard for the first time only during the tour, will be performed.

Tickets for concerts of the artist can be bought at the links:

A Russian pop star with a Georgian temperament, the most sincere, talented and charmingly impulsive artist, a real man, whose repertoire includes songs of different genres and directions - from melodic and romantic to fast and modern.

Valery Meladze conquered several generations of listeners. Someone remembers his younger years with his songs, and someone grew up and was brought up under his voice in a tape recorder. There are those who danced their first slow dance under his “Sir”, “Eve of Christmas Eve” and other famous compositions.

Tickets for concerts of the artist can be bought at the links:

Children's play «The Adventures of Pinocchio» 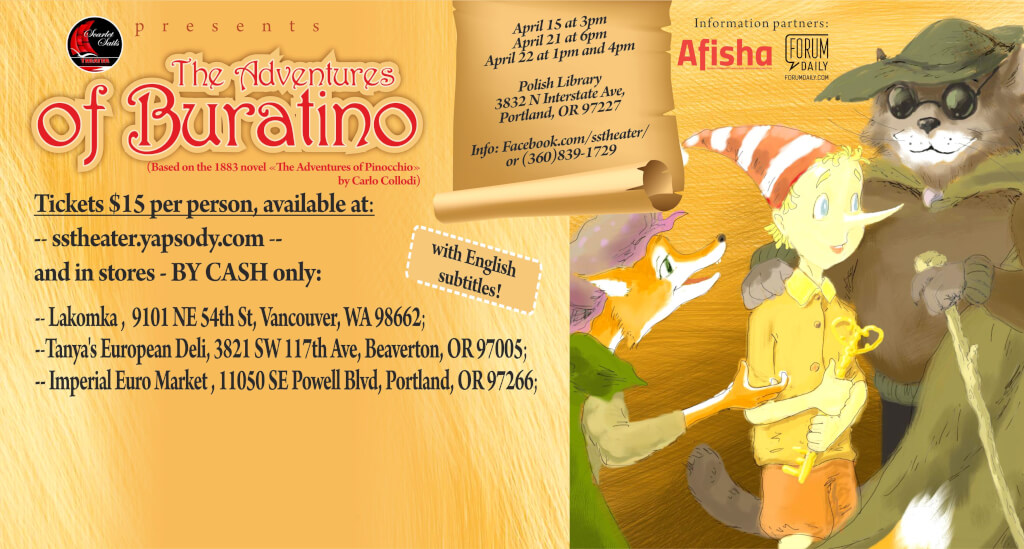 The Russian-language theater Scarlet Sails will show a fairy tale in Portland and Seattle this spring «The Adventures of Pinocchio». The actors will be children from 8 to 16 years, and adults.

This performance will be the fourth in a row in the experience of children's performances of the theater Scarlet Sails. Not only Russian-speaking guests, but also English-speaking guests can become its audience, as the directors will show English subtitles.

The performance is based on the work of Alexei Tolstoy. «The Golden Key, or the Adventures of Pinocchio», but, according to one of the directors of the production of Olga Sotiriadi, the story of Buratino this time was collected from several sources. For the music of the Russian classics, the organizers chose songs by Alexei Rybnikov.

Says Olga Sotiriadi, director of the theater Scarlet Sails, «representation — This is an opportunity to acquaint children born in the USA with Russian classics.».

More information and tickets - by link.

The dark side of Russian show business in New York