Home Incidents Five U.S. cities with the most murders

Five U.S. cities with the most murders

According to the latest FBI crime statistics, there were 2018 murders in the U.S. in 16. Edition Fox News compiled a list of the top 5 most dangerous cities in the United States, where they most often committed murders. 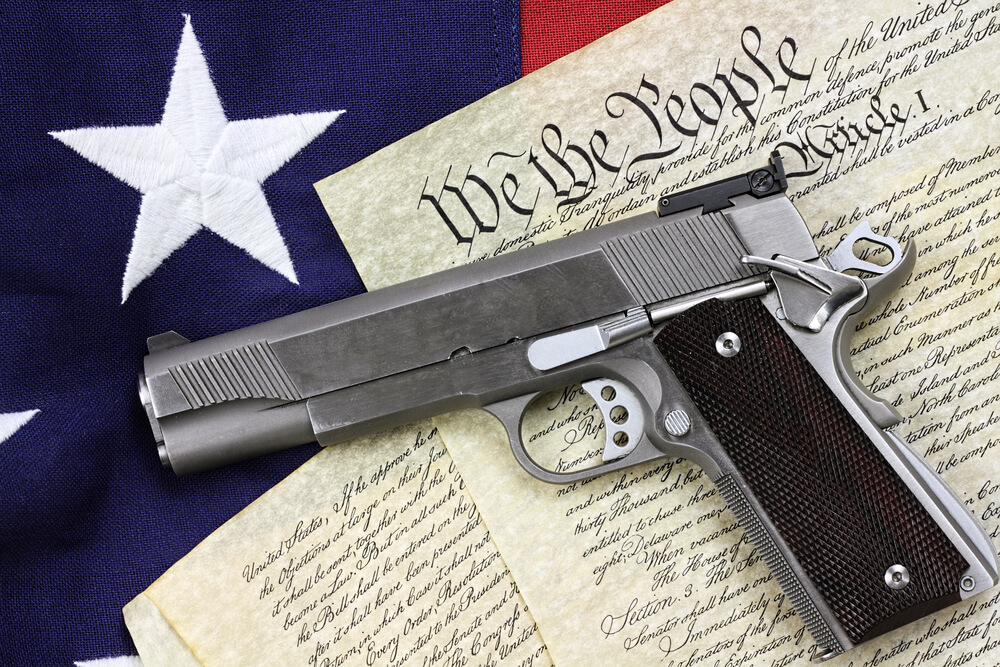 Baton Rouge, the capital of Louisiana, is the fifth deadliest city in the country. In 2018, 35,1 homicides per 100 inhabitants were recorded, which is 000 places higher than the level of homicides in Chicago. A total of 10 people were killed in Baton Rouge in 87, which is less compared to 2018 killings in 106.

Louisiana is the only state to have two of the top five deadliest cities in the United States. In New Orleans in 2018, the homicide rate was 37,1 per 100. New Orleans recorded 000 murders, the lowest rate since 146.

In Detroit, in 2018, 38,9 killings per 100 people occurred. The number of killings dropped to 000 compared to 261 in 267. Nevertheless, 2017 violent crimes (murders, rape, assaults and robberies) per 2 people were recorded in the city, which is the highest rate of violent crimes among cities with a population of more than 008 people.

On the subject: The 15 US cities that will be hit hardest by the next recession

In 2018, 51 murders per 100 people were recorded in Baltimore, more than five times the national average. This is 000 more than was killed in New York that year, despite the fact that the population of Baltimore is less than 20% of the population of New York. Although the Baltimore homicide rate remained high, overall crime rates fell by almost 10% between the mid-60s and the mid-1990s.