Home At home Putin spoke in the Crimea in the Ukrainian language. VIDEO

Putin spoke in the Crimea in the Ukrainian language. VIDEO

Russian President Vladimir Putin switched to the Ukrainian language, commenting on the actions of the current authorities of Ukraine. This happened during a public meeting in Crimea on Monday, March 18, which was broadcast by TASS. 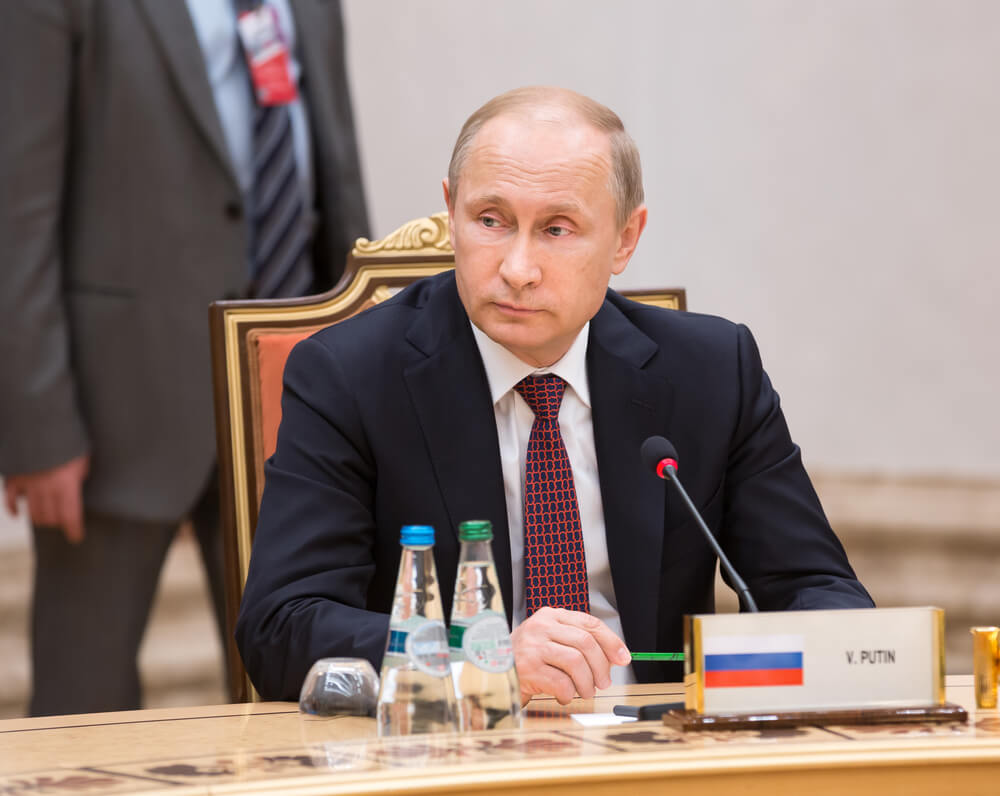 “The fact that they [the authorities of Ukraine] create is sometimes just astonished and bewildered. So I want to ask in Ukrainian, from the wickedness? Out of your mind? ”Putin said, quoting Lenta.ru.

He noted that with the current Ukrainian leadership "it is hardly possible to improve relations," but the Russian side will wait for common sense to prevail in Kiev. The president also noted that he sees no hostility between the Ukrainian and Russian peoples.

“Ukrainians do not feel infringed upon in Russia. Nothing, ”he stressed.

This is not the first time that Vladimir Putin speaks Ukrainian. He said the same phrase to a neighboring country in December 2008 of the year, being the prime minister. So he commented on the question of whether it is possible to save gas prices for Ukraine if there is a debt for these resources.

March 18 Putin is in the Crimea, where they celebrate the fifth anniversary of the "entry" of the peninsula into Russia. There he started the work of Balaklava and Tavricheskaya TPPs at full capacity and met with the public.

Recall that 18 March NATO turned to Russia demanding the return of the Crimea to Ukraine.

Crimea "became part of" Russia after the referendum held on the 2014 year of the Peninsula in March, during which the majority of the voting residents of the region supported such a decision. Ukraine, as well as the overwhelming majority of the UN member countries, does not recognize Russian sovereignty over the peninsula and considers it temporarily occupied territory.

How Crimea was annexed: March of 2014 in the eyes of Moscow, Kiev and Sevastopol

The US Congress approved a number of bills against Putin and the Russian authorities.