Home At home Putin announced the start of mass vaccination against COVID-19: but problems may arise

Russian President Vladimir Putin said the authorities would provide two million doses of the Russian Sputnik V COVID-19 vaccine. The President said that vaccination of the population will begin on December 7, and in the capital of the country - on December 5. What difficulties await Russians with vaccination and why it may not start on time, the newspaper said Meduza. 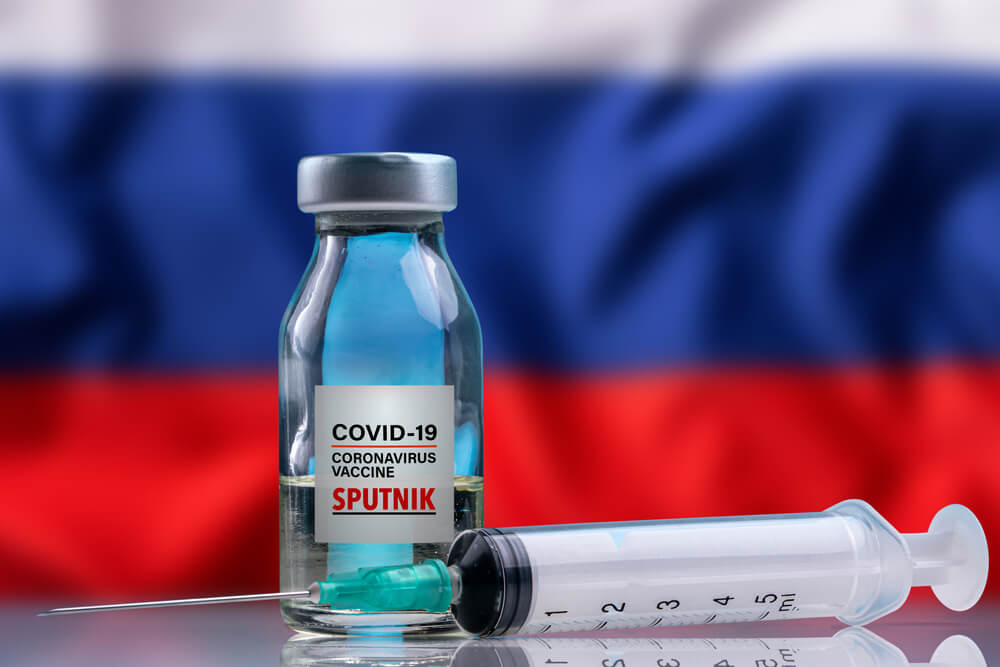 Only 500 thousand doses of vaccine available

On Friday, December 4, 70 vaccination centers will open in Moscow. At first, the vaccine will be available only to residents of the capital from the main risk groups - teachers, medical workers and workers of social organizations.

“We really hope that more and more vaccines will be delivered to Moscow every day, and by the end of the year, at most until the beginning of the next, we will open 170 vaccination centers in Moscow and will continue to increase their number,” said Deputy Mayor Anastasia Rakova.

Putin said that the country will produce more than 2 million doses of vaccines "in the coming days." But sources familiar with the situation say there are only 500 doses in warehouses, enough for 250 people. The vaccine consists of two components that a person receives a few weeks apart.

And if there are no problems with the first component, production is established and it can be produced regularly, then there are several of them with the second.

On the subject: Obama, Bush and Clinton get vaccinated against COVID-19 on camera to prove vaccine is safe

In Russia, the vaccine against COVID-19 is being produced by only 2 companies: Generium, owned by Pharmstandard, and Binnopharm, which controls AFK Sistema. The St. Petersburg company Biocad also plans to start producing the vaccine. She said she is ready to produce about one million doses in December.

“The first dose of the vaccine can now be made by all manufacturers, there are already several million doses - and at least 10 million can be produced,” says a source in the management of one of the companies that produce the vaccine. "But the second dose is not enough, and now no one will say how much is available."

The second component is "capricious" in production

When the Russian vaccine was at the testing stage, the volunteers received an injection of the first component, and then strictly after 21 days - the second, a difference of several days was allowed. Researchers now state that the second component can be administered 21-50 days after the first.

“It turned out that it is not at all necessary to introduce the second component in exactly 21 days. This can be done between the 21st and 50th days, the source says. “That is, you can make the first dose calmly within two or three months, and only then the second, because it is fixing.”

“So when the president announced that a large-scale vaccination was starting, he was not joking: the first dose is in sufficient quantities,” the source says. "It is quite possible to vaccinate two million with the first dose by the end of the year."

The second component of the vaccine turned out to be “more capricious” in production, the source says: “With the second dose, technological processes are being worked out and additional equipment is installed, which will be decided in a month and a half, and it is possible that it will be stably produced not in such volumes, but in smaller ones. All our efforts are now focused on increasing the production of the second dose. "

“It was simple in production, it was associated with the release of the second component, because it requires a different technology,” admits a source in the federal department. "This is quite natural, because we are starting the production of a new biological product."

But an insider says that the problems will be solved soon, and by the end of the year Russia has released 2 million doses.

Another catch is that the released vaccine has to be checked for quality. And only after that it will be possible to offer it to society.

Since the beginning of 2020, about 170 thousand doses of vaccines out of all produced have been introduced into civilian circulation (this figure was confirmed by another source in the industry) - and the total volume of production during this time he estimated from 500 thousand to one million pieces. A source in one of the federal departments clarified that the number of vaccines introduced into circulation since the beginning of the year, according to him, is up to 200 thousand.

According to the data, only the vaccine "Generium" and the N.F. Gamalei. The center where the vaccine was developed.

Experts in the pharmaceutical industry believe that only 500 thousand doses will be available in December, but not 2 million. Perhaps, by January, 2 million doses can be made.

Clinical trials of five more vaccines are underway in Russia. Two domestic - "EpiVacKorona", developed in the center "Vector", and the vaccine, which is created by the Center. M.P. Chumakov, as well as two foreign developments: CanSino Biological and AstraZeneca. But when they will end and when mass production of these vaccines may begin, it is not yet known.

“We have no information other than public words. Only Moscow was given something and explained, but we have nothing, - says the source of the publication. "Only on Monday, December 7, there will be a meeting with the Ministry of Health, where they promise to tell something."

In the regions, no one knows how many vaccines they will receive and when exactly, so they are still waiting for information from the authorities.