As COVID-19 tests become a routine requirement to enter countries and states, a black market has emerged to serve travelers who need test results obtained within days. How it works and why people buy results for themselves, the publication said. USA Today. 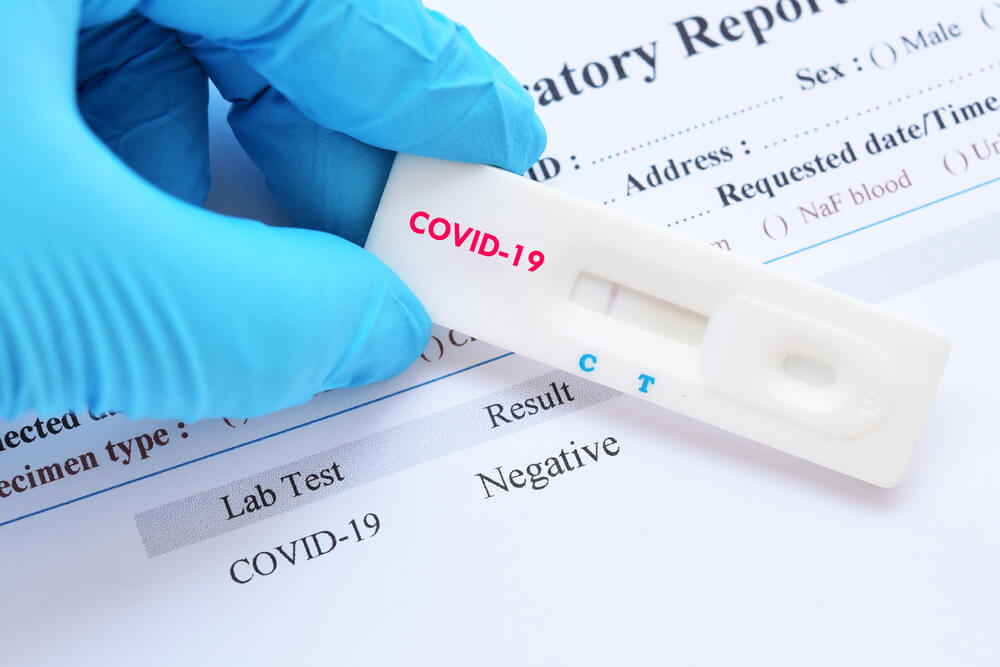 French police arrested seven people for selling fake negative test results at the international airport. Charles de Gaulle in Paris, which is the largest in Europe. Prosecutors said the suspects charged between $ 180 and $ 360 for fake results.

The arrests were the result of an investigation that began over fake tests on a passenger traveling to Addis Ababa, Ethiopia. If found guilty, the suspects face up to five years in prison and almost half a million dollars in fines.

On the subject: The consequences of COVID-19 are found in the lungs months after the illness

When the results were not confirmed, the suspects refused to retest and instead passed on a different set of test results with a different date, which caused alarm. A call to the lab confirmed that they had changed their test dates to meet requirements. And instead of going to the most popular beach of Sancho Bay in Fernando de Noronha, they ended up in jail.

The Briton said he changed his name and date of birth to a friend's electronic test results and printed them out when he needed negative COVID-19 test results, taken within 96 hours, to travel to Pakistan. It worked too.

Why would someone fake a test result and not just make an appointment at a local testing facility?

The man explained that when he needed to travel, tests were reserved for key workers or people with obvious symptoms.

Due to its availability, counterfeiting COVID-19 tests has not become widespread in the United States. However, early in the pandemic, the FBI and the FTC warned that fake testing sites were being used to steal unsuspecting customer data.

Such scams may be less likely to succeed in countries where all test results must be delivered electronically. For example, Hawaii, which implemented its testing program on Oct.15, requires visitors to pre-register online and upload negative test results from a designated lab within 72 hours of travel. The state also accepts only one form of testing, nucleic acid amplification.

On the subject: Obama, Bush and Clinton get vaccinated against COVID-19 on camera to prove vaccine is safe

Tourists who arrived without test results or did not pass tests upon arrival must be quarantined for 14 days. Hawaii has an aggressive policy of arrests and fines for such violations.

Of the 66 people who arrived in the first week of the program, 644 people tested negative and were allowed to skip quarantine. Another 41 people were quarantined.