Home In the U.S. Americans banned from taking emotional support animals on plane

Travelers who want an emotional support animal on the plane will have to leave their animals at home or drop them into the cargo hold. The government has decided that when it comes to air travel, only dogs can be service animals, and companions used for emotional support do not count. Writes about it CBS News. 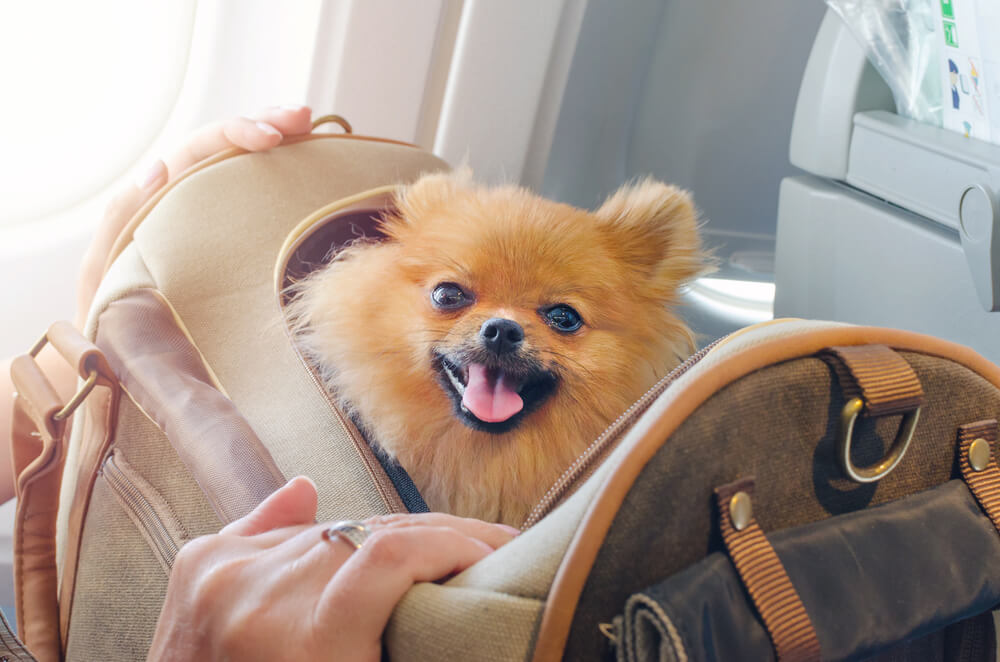 On Wednesday, December 2, the US Department of Transportation issued a final rule that aims to sort out years of tension between airlines and passengers who take their pets on board for free, claiming they need emotional support. According to the last rule, which takes effect after 30 days, a service animal is a dog trained to assist a disabled person.

For years, the department required airlines to allow pets on passengers who had a doctor's note stating the animal was needed for emotional support. Airlines believed passengers were breaking the rule and took animals on board, including cats, turtles, pigs and even a peacock.

On the subject: No squirrels and peacocks: US airlines will limit the list of animals for emotional support

The new rule will force these passengers to check in their animals and carry them for a fee or leave them at home.

The debate over emotional support animals has erupted after high-profile incidents involving conflict between passengers and airlines, including calling the police. In 2018, a woman with a squirrel for emotional support was taken off a Frontier Airlines flight. Frontier was one of the airlines that tightened service rules after the story of a peacock aboard a United Airlines flight went viral. American Airlines has banned goats, insects and hedgehogs.

The rule requires airlines to treat dogs trained to help people with mental health problems in the same way as other service animals.

Airlines will have the right to require owners to vouch for the dog's health, behavior and training. Airlines may require people with a guide dog to submit documents 48 hours before departure, but they cannot prevent these travelers from checking in online, like other passengers.

Airlines may require service dogs to be kept on a leash at all times, and they may not allow dogs that exhibit aggressive behavior. There have been cases of emotional support animals biting other passengers.