Home At home Frightening statistics: this year there have already been 7 major air crashes in Russia

Frightening statistics: this year there have already been 7 major air crashes in Russia

In 2021, there have already been seven major air crashes in Russia. with the BBC. 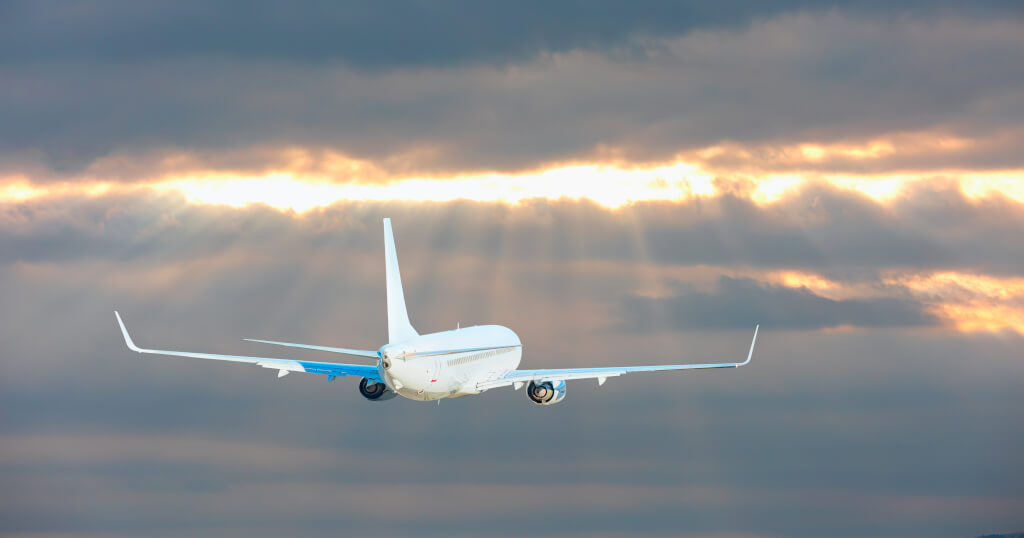 The crash of the L-410 turboprop aircraft in Tatarstan was the seventh Russian plane crash since the beginning of the year, in which five or more people died. Two more accidents - Il-112V near Moscow and another L-410 near Irkutsk - can also be classified as large, given the rather large size of the crashed aircraft.

If we take into account all serious aviation accidents, including those involving military and light aircraft and helicopters, then in less than ten months there were 39 of them in Russia, of which 21 ended in death.

Three plane crashes occurred with commercial aircraft - on September 12, an L-410 of the Aeroservice airline crashed near Irkutsk, killing four people; On July 6, in Kamchatka, crashed into the rock An-26B-100 of the Kamchatka Aviation Enterprise, killing all 28 people on board; On August 12, the Vityaz-Aero Mi-8T helicopter crashed in the same region - eight dead.

State aviation aircraft also experienced casualty accidents. So, on August 14 in Turkey, while extinguishing a fire, crashed into the Be-200 mountain of the navy, on board which there were eight people - all were killed. On September 23, a Ka-27 helicopter of the Russian border service collided with a mountain in Kamchatka, killing five people.

The L-410 that crashed in Tatarstan was also state-owned - it belonged to DOSAAF. The plane took out the paratroopers to the landing site. Onboard there were 22 people, including two pilots. 16 people were killed. This is the second L-410 of DOSAAF, which crashed with paratroopers in 2021 - on June 19, another plane fell, on which there were 19 people.

On August 19, in the Moscow region, a prototype of the military transport Il-112V, which was preparing to perform at the Army-2021 weapons salon, crashed, three test pilots were killed.

On September 22, while flying over the radio equipment of the Khabarovsk airfield, an An-26, belonging to ZAO Flight Checks and Systems, fell, killing all six people on board.
In addition, there have been several accidents of small private planes and helicopters in Russia, as well as aircraft fatalities involving military aircraft.

So on March 23, at a military airfield near Kaluga, a Tu-22M3 bomber erroneously triggered a catapult, as a result of which three pilots died.

In Russia, there were also many different air accidents, among which in at least one case, victims were literally avoided by a miracle - a passenger An-28 made an emergency landing in a swamp in the Tomsk region, as a result of which it even capsized, but no one died.

On the subject: The plane fell on a residential area in California: there are fatalities

Is it a lot or a little

According to the statistics of the International Air Transport Association, which includes large Russian airlines, the situation with flight safety in the world is steadily improving.

The number of accidents per million flights is too relative an indicator that does not take into account the situation with the pandemic due to the coronavirus, aviation activity has significantly decreased.

The Aviation Safety Network website in the statistics of plane crashes by country only takes into account accidents with victims of aircraft with a capacity of more than 14 people, and according to its statistics, there were six such in Russia in 2021 - it included all three L-410s, two An-26s. and an experienced Il-112V (which is considered a transport aircraft).

At the same time, it did not include the large Be-200 aircraft that crashed in Turkey.

According to the statistics of this site for 2021, there were 16 major accidents of airliners and business jets in the world.

What are the reasons

So, the leader by a clear margin is the human factor. Insufficient and unqualified pilot training largely leads to such sad results. Aviakatastrofa.

Pilots of the old Soviet school with a substantial number of flight hours are already retiring, but unfortunately there is no one to replace them.

Many are talking about this, but so far no steps have been taken to remedy this situation.

Terrorist attacks are not the last.

Finally, this, of course, is the dilapidation of the fleet of passenger liners in Russia. 63% are old Soviet aircraft and only 37% are new aircraft.

The development of new Russian passenger aircraft is almost not carried out, so foreign Boeings and Airbuses are bought. 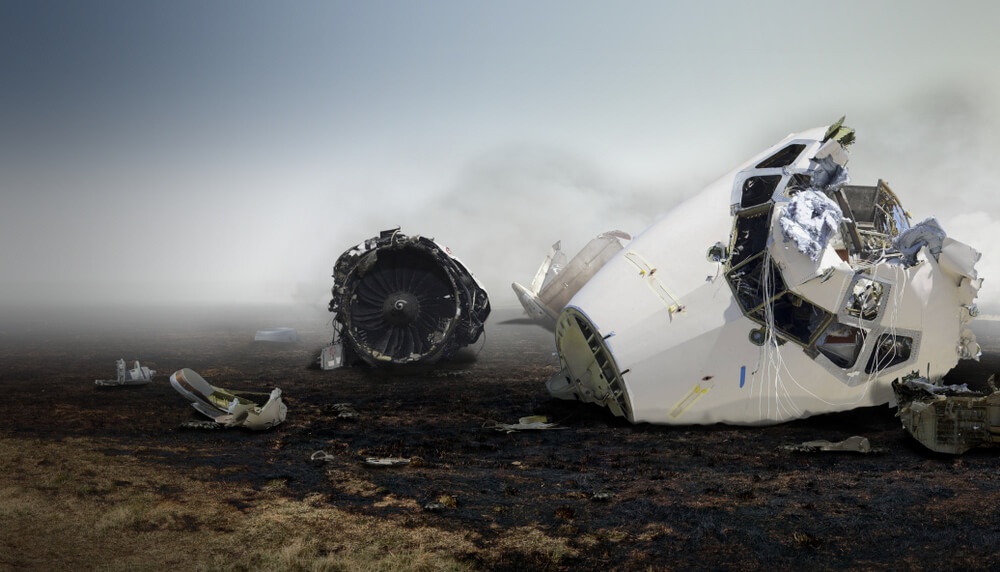 Many experts point out that the old Soviet models are still used, which it is high time to write them off.

Another reason is the greed of airlines, saving on the quality of aircraft maintenance and the purchase of new parts and equipment.

As a result, equipment wears out, parts are not replaced, and the aircraft becomes unusable. But it is not being removed from service. There are cases when the plane flew to full wear and tear, up to a disaster!

The crash of the turboprop aircraft L-410 in Tatarstan