Home Incidents Hiding in a closet: a man secretly lived for a month in a teenager's bedroom in Florida

Police detained a Louisiana man who secretly lived in a teenager's bedroom in Florida for a month. Details were revealed by the edition Fox News. 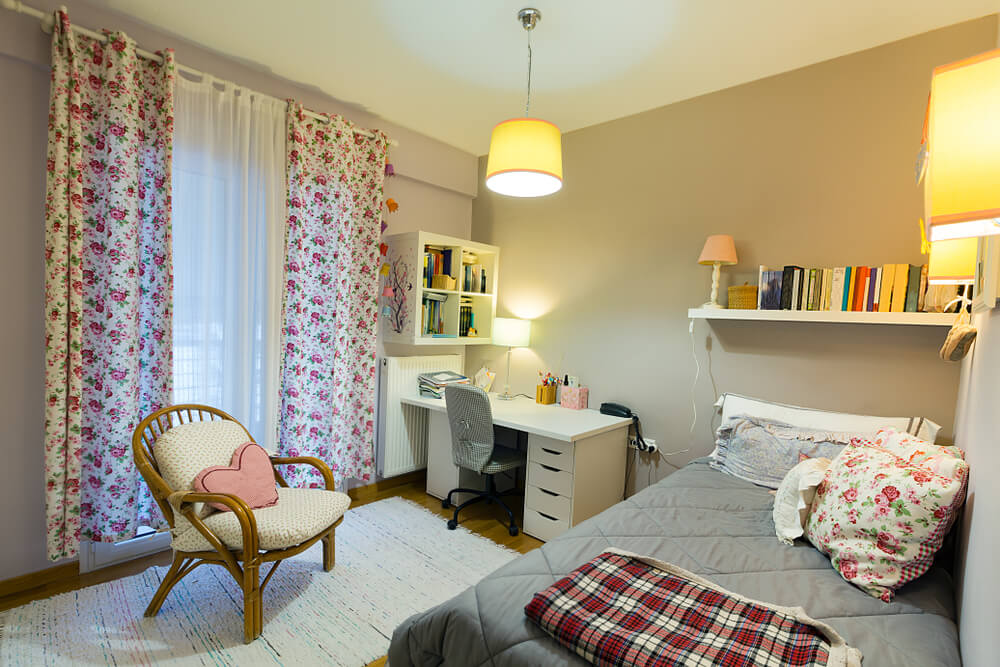 The report says that the Louisiana man was arrested on charges of having an intimate relationship with a 15-year-old teenager, in whose bedroom he secretly lived for about a month.

According to the Hernando County Sheriff, 36-year-old Jonathan Rossmoin was caught by the teen's parents while hiding in a closet at their home in Spring Hill, Florida.

Rossmoin told authorities that he met the victim two years ago online and traveled to Florida several times to have an intimate relationship with the teenager.

On the subject: An innocent teenager was jailed for almost 20 years for his love of rock and Stephen King's books

During the last trip, the suspect was in the city for about five weeks. Police said he confessed to having sex with a teenager.

The teenager, who was the victim of the violence, told investigators that Rossmoin had been living in his bedroom for the past month. When the parents were at home, the suspect hid in the bedroom closet.

Rossmoin was charged with indecent behavior and intimate relations with minors. Police said his charges could be intensified.