Home In the U.S. A criminal case has been opened against persons who have launched an investigation into Trump's collusion with Russia 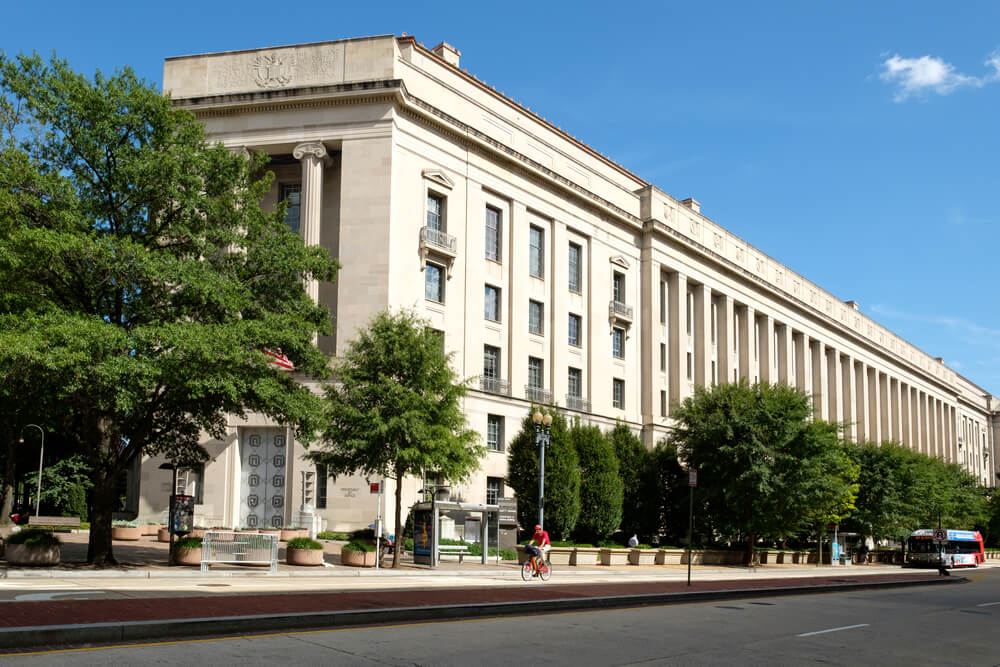 This will allow prosecutor John Darham, who runs the case, to issue subpoenas for documents and testimonies, determine the composition of a grand jury and make criminal charges.

The transfer of a case from an administrative plane to a criminal one sets an unusual precedent: the Department of Justice is investigating a criminal case against its own department.

It is not yet known what potential crimes the prosecutor Darham is investigating in the course of this case, as well as the possible motives that guided the department in opening a criminal case. A spokeswoman for the Department of Justice declined to answer questions from journalists.

On the subject: Poll: more than half of voters support Trump's impeachment

U.S. Attorney General William Barr opened an administrative investigation earlier in 2019 to investigate complaints by U.S. President Donald Trump that his campaign headquarters had been unlawfully investigated by U.S. intelligence agencies and law enforcement agencies during the 2016 election.

Democrats and a number of former law enforcement officials believe that Barr is using the Department of Justice to validate unwarranted conspiracy theories that could benefit the president and undermine the credibility of the Russian investigation by special prosecutor Robert Muller.

As part of the administrative investigation, Barr asked his colleagues in Australia and the UK for help. The Prosecutor General twice, in August and September, visited Italy, meeting with intelligence agents in Rome to obtain additional information about the defendants in the Mueller investigation.

US convicted businessman from Russia to finance election intervention