Home Educational program Delay in an American visa: what does it mean and is it possible to get a green card later

Some people can get a green card after their visa expires. However, they must fulfill several conditions. Others can create long-term immigration problems for themselves. How to apply for a green card after a visa expiry and when it is possible, the publication told Citizen path. 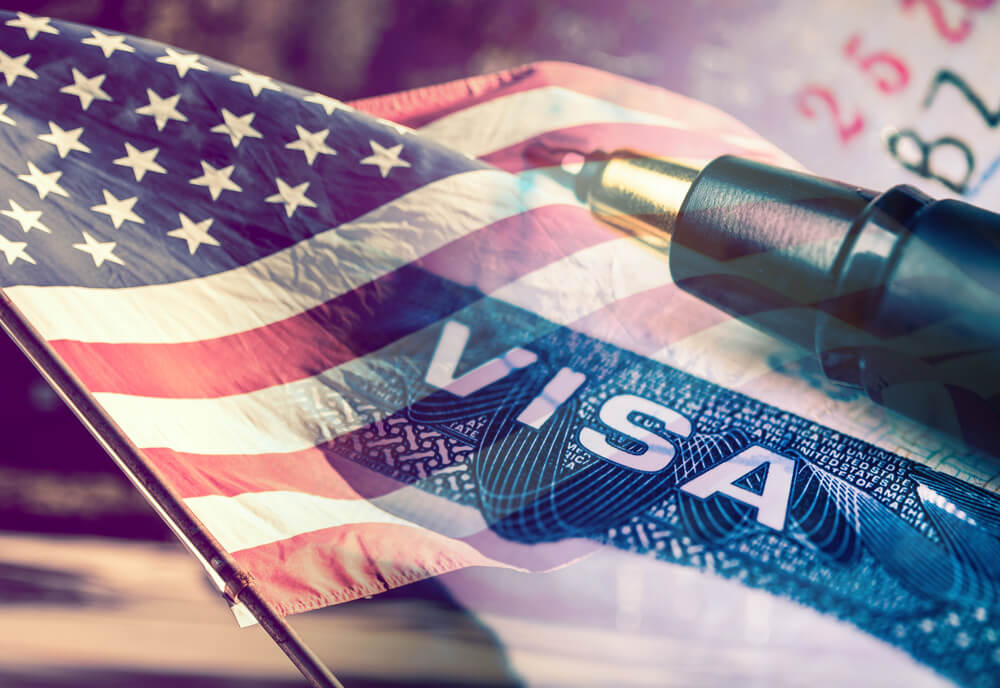 Firstly, it is important to determine how your visa is overdue, because it is not as obvious as many people think.

However, the US government will also consider non-immigrants admitted for a specified "term of validity" who cannot maintain their status. “Status duration” is the term used for foreign nationals who are admitted for the duration of a specific program or activity, which may be variable rather than for a specific period. The permitted admission period ends when the foreign national achieves the purpose for which he was admitted, or no longer participates in permitted activities related to that purpose. For example, an international student who enters the United States on a four-year program must leave when the program is completed or continue with another program.

Look for information on Form I-94, not visa expiration

On the subject: What to do if you didn't win a green card

Under certain circumstances, it is possible to bypass the re-entry ban.

Status adjustment is the process that a non-immigrant visitor (e.g. student, tourist, etc.) uses to change status to a permanent resident of the United States. That is, changing status is the process of applying for a green card within the United States. Typically, the adjustment is available to foreign nationals who have entered lawfully and are eligible for an immigrant visa.

However, a foreign national is usually not allowed to change status if the applicant is in illegal immigration status at the date of the adjustment application.

But the provision of the law exempts the next of kin of US citizens from visa delays. The next of kin category includes spouses, parents and unmarried children (under 21 years of age). Thus, the law provides for some “visa pardon” for the next of kin.

However, the one who crossed the border illegally does not have the right to change the status.

Application for adjustment of status after delay

Upon returning to their home country, immigrants with a significant period of illegal stay in the United States who try to obtain a green card will activate a re-entry ban. At best, this will be an expensive and time-consuming process requiring the assistance of a lawyer. At worst, the result can be disastrous for the immigration process.

But immediate family members of US citizens who are currently legally in the United States may be eligible to change status. By filling out Form I-485, an application for change of status and other required forms in one package, prospective immigrants provide the United States Citizenship and Immigration Services (USCIS) with all the documents necessary to process the case and make a decision. A typical family status adjustment package includes the following forms:

USCIS reviews cases closely for any type of immigration fraud. Remember that virtually every US nonimmigrant visa is temporary and has a specific purpose. When you do anything outside the scope of this visa, there is a possibility of a violation of the visa conditions and even accusations of fraud. There are two types of scams that are commonly associated with obtaining a green card.

Misrepresenting the reasons why a certain type of visa is required is a form of visa fraud. Therefore, if you come to the United States on a tourist visa (B-2) with the secret intent to get married, then you are committing a visa fraud. The B-2 visa is specifically for people who intend to temporarily stay and then return home. Visa fraud can lead to the loss of eligibility for a green card.

Marriage fraud is when at least one of the parties is married to circumvent immigration laws and falsely obtain immigration benefits. That is, getting married with the main purpose of obtaining a green card is a clear case of fraud. Sham marriage carries harsh penalties, including jail time and fines. Moreover, due to fraud, it will be extremely difficult to obtain permission to win a green card in the future. The couple must prove that the marriage is in good faith. So don't think that you can easily cheat the system.

On the subject: How the green card appeared in the USA, and what the authorities did to protect the document from counterfeiting

Although the spouse of a US citizen (or other immediate family members) can change their status to permanent residence after a visa expires, this does not protect the immigrant from deportation during the period of illegal stay. In other words, an immigrant is still vulnerable to deportation from the moment he loses his legal status until he becomes an applicant for a change in status. Therefore, you should apply for a status adjustment as soon as possible.

It is also important that the prospective immigrant does not have criminal or immigration violations that would otherwise make that person unacceptable for permanent residence. Anyone with these complications should consult an immigration lawyer.

The most popular ways to move to the USA: how each of them works