Home Page At home Imbued with sympathy: the American paid the debts of the inhabitants of the Russian hinterland

A resident of New Mexico, Audrey, closed the debt of Russians who borrowed food from the Hali-Gali store in the village of Vedlozero (Karelia), the edition told Tjournal. 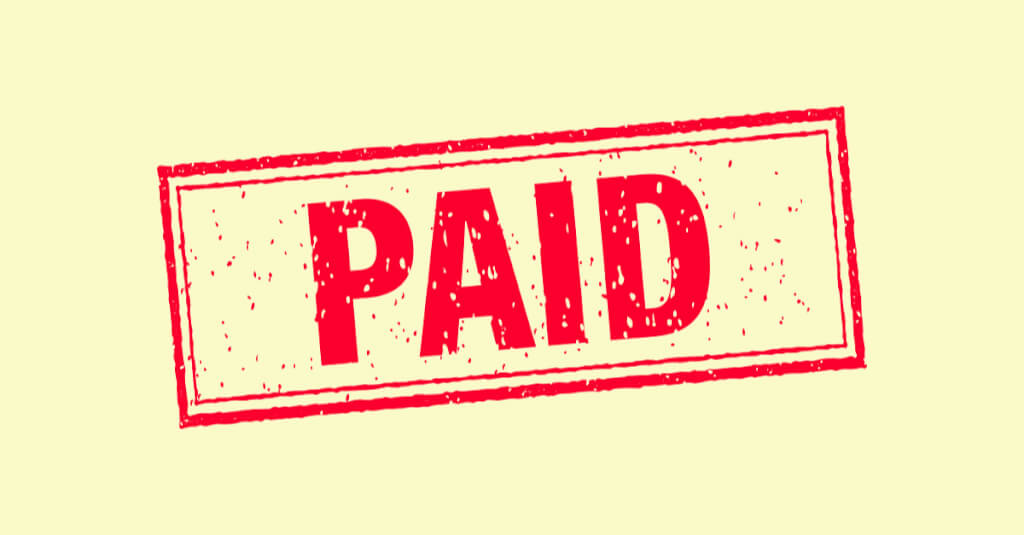 Audrey learned about Christina and Ivan from the material "The Debt Book of Fates". The American wrote to the author of the material, Evgenia Volunkova, that she admires the generosity of the owner of the store, Galina Suvorova, who lends food, realizing that the money may not be returned.

“It's very cool that this story resonated with a person from the other end of the earth. And it was all the more pleasant to read that Audrey loves my lyrics, ”says Evgenia Volunkova.

The material was published back in April. It tells about the Hali-Gali store, whose owner Galina Suvorova lends products to customers if they cannot pay due to a difficult life situation.

On the subject: The Russian killed his best friend: why the residents of the town took his side and paid him a lawyer

Ivan and Christina owed the store 4200 rubles (almost $ 58). Previously, Ivan worked at the state farm until they stopped paying him. Now she and Christina are digging graves and helping local residents.

“The poorest months in terms of earnings are January, February and half of March. There is almost no hack. But this year, the coronavirus helped - we are digging graves. During the period of the pandemic, we dug so many graves that it is impossible to count. Recently, five were buried at once. Four thousand from the grave - count twenty in your pocket. It's a very money-making business, ”Ivan shared the hardships of life.

When there is no money at all, Ivan says, they go to borrow from friends and neighbors, and then give it back with work.

The owner of the store promised to tell Ivan and Christina that their debt is now closed.

“Life is an amazing thing. I will definitely tell Vanka and Christina that Audrey, unknown to us, paid the debt for them. This once again confirms that we all live on the same land, which must be protected, ”summed up Galina Suvorova.

The Russian killed his best friend: why the residents of the town took his side and paid him a lawyer

Cold, isolation and torture with insomnia: the Russian - about the American immigration prison

Lesson rap and class passes: 16 of the main differences between Russian and American schools