Home In the U.S. Heavy rains and significant snowfall: a strong storm moves on the west coast of the USA

Heavy rains and significant snowfall: a strong storm moves on the west coast of the USA

A week after powerful "bomb cyclone"which caused chaos on the west coast on Thanksgiving, another major storm is expected in the United States. In anticipation of the weekend, he will bring a series of heavy rains and significant snowfall, writes Fox News. 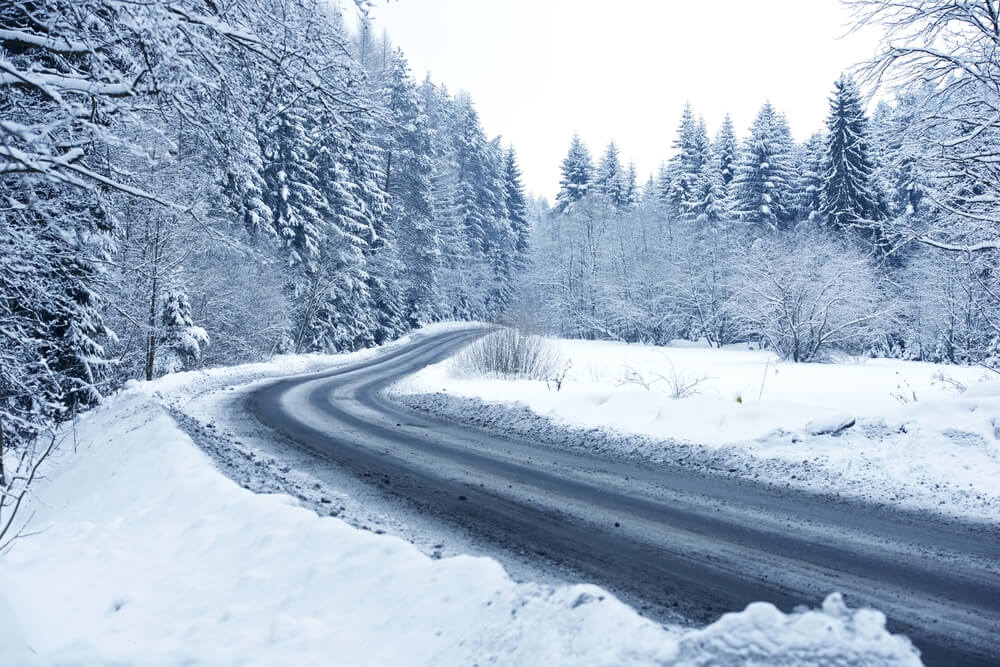 The National Meteorological Service said the upper-level low-pressure system over the eastern Pacific would cause the front to approach the west coast by Friday, December 6. It will bring heavy rain and some local floods in parts of northern California, and heavy snow will fall in Sierra Nevada.

“We have another system that will move across the west coast. It will bring heavy rain and mountain snow, ”said Fox News senior meteorologist Janice Dean in an interview with Fox & Friends.

The NWS Sacramento office, predicting, said that a “severe winter storm” from Friday until the weekend will turn mountain travel into a “danger”.

The heaviest snow is expected to go from Friday evening to Sunday.

Forecasters warn that the storm will create dangerous driving conditions with "a significant decrease in visibility." Falls of branches, trees and power outages are also possible.

AccuWeather recalls: Those who drive cars in the area must always carry a car chain, as well as an emergency survival kit. Parts of major highways, such as the Interstate 5 from Redding, California, to the Oregon border, were closed last week due to a storm. Due to heavy snowfall hundreds of people got stuck.

“In addition to extreme rainfall, falling snow levels will allow it to accumulate in the highlands of the Sierra Nevada, which will create favorable conditions for local ski resorts,” Brandon Buckingham, meteorologist AccuWeather, said Thursday.

It is assumed that at lower altitudes the storm system will bring rain. One to three inches (2,54-7,62 cm) of precipitation will fall, in some places they will reach six inches (15,24 cm).

When the cold air begins to move throughout the region, in the southern part of the state, in the district of San Luis Obispo, during the passage of the storm system, the greatest amount of rain will fall, strong winds will form.

NWS Los Angeles warned that the weather will be from noon Friday to Sunday. Up to two inches (5 cm) of rain can fall in the northwestern foothills.

Experts suggest that weather conditions will improve by Sunday. And at the beginning of next week, they completely stabilize.

How to avoid hypothermia in the winter: useful tips

Travel Security - how to escape from terrorists in a hotel