Main page Educational program Curses, ghosts and the plague: 5 of the worst places in the world

Curses, ghosts and the plague: 5 of the worst places in the world

There are truly terrible places on earth. And this is not just so: in some of them strange things happen inexplicably. Writes about this Fox News. 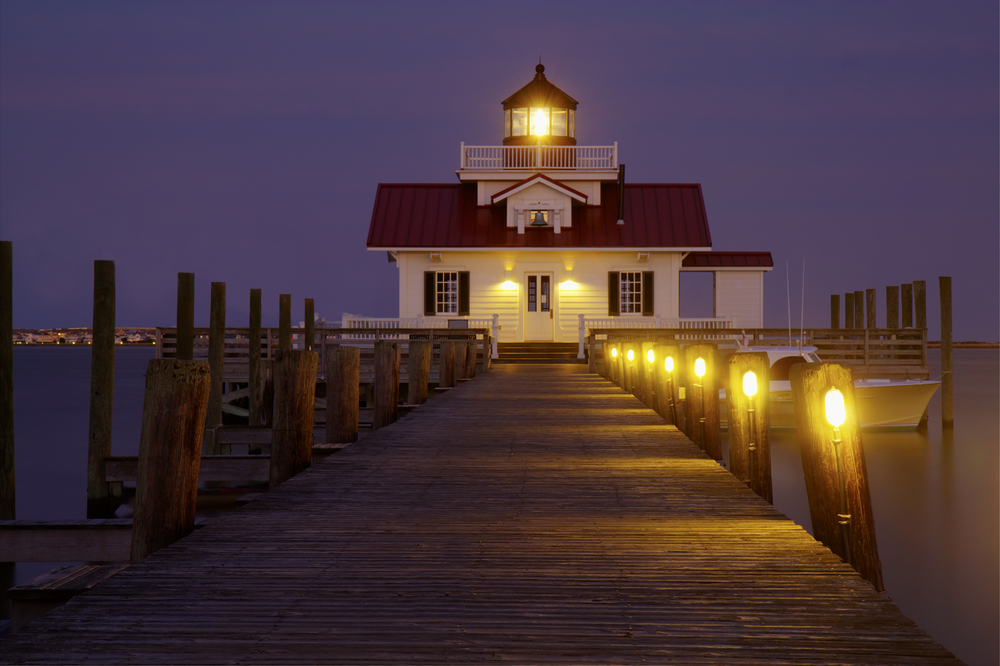 Even the most curious travelers say that they are frightened by strange music, visions and generally bad atmosphere.

In 1587, a group of Englishmen headed by Captain John White settled here. White returned to England for supplies, leaving his family behind. Upon his return, he discovered the fort in ruins and no trace of his family or other colonists. The word Croaton was carved on a tree. To this day, visitors claim that ghosts frequent the island.

Just 50 years ago, this tiny island nation was the richest in the world. Locals say those who lived here then sold their property and mined phosphate, polluting the environment. The destruction infuriated the gods, who forever cursed the inhabitants and their descendants.

Today, Nauru is one of the poorest countries. To make money, the government gives most of its land to Australia for use as a camp for illegal immigrants and refugees.

This remote castle, perched atop a steep cliff, is also known to the locals as the “synagogue of Satan”. In the 12th century, the castle became the seat of the Cathars. The Pope turned to France for help in expelling members of the sect. After a 10-month siege of a castle that may have once held the Holy Grail, 200 Cathars died in the fire - but not before the site was cursed.

There is a local proverb: "When an evil person dies, he falls into command." Povela is located right outside Venice. Today there are only a few vineyards and sheep, but once upon a time there were several hundred prosperous families on the island. The plague destroyed them. Then Povela turned into a sanatorium for lepers and insane. Abandoned forever in 1968, now this place is called the most frequently visited in Europe.

On the subject: American promises $ 20000 for a tour of the scariest home in the US: so far no one has gone through

The island was sold in 2014 to businessman Luigi Bognaro, who wanted to restore it, but did not say why.

In 2012, extremists attacked Timbuktu, desecrating the graves of saints, and did the incredible: they blew up the door to the Sidi Yahya mosque. Legend has it that opening doors that are more than 600 years old will mean the end of the world.

Local forecasters claim that the city has lived under the curse for hundreds of years - since the salt trade, when rumors circulated that the streets were paved with gold.

Active volcanoes, lava fields and the world's most powerful telescopes: a trip to the island of Hawaii