Home In the U.S. Curse of the clan: 22-year-old Kennedy's granddaughter was found dead in a family estate

Curse of the clan: 22-year-old Kennedy's granddaughter was found dead in a family estate 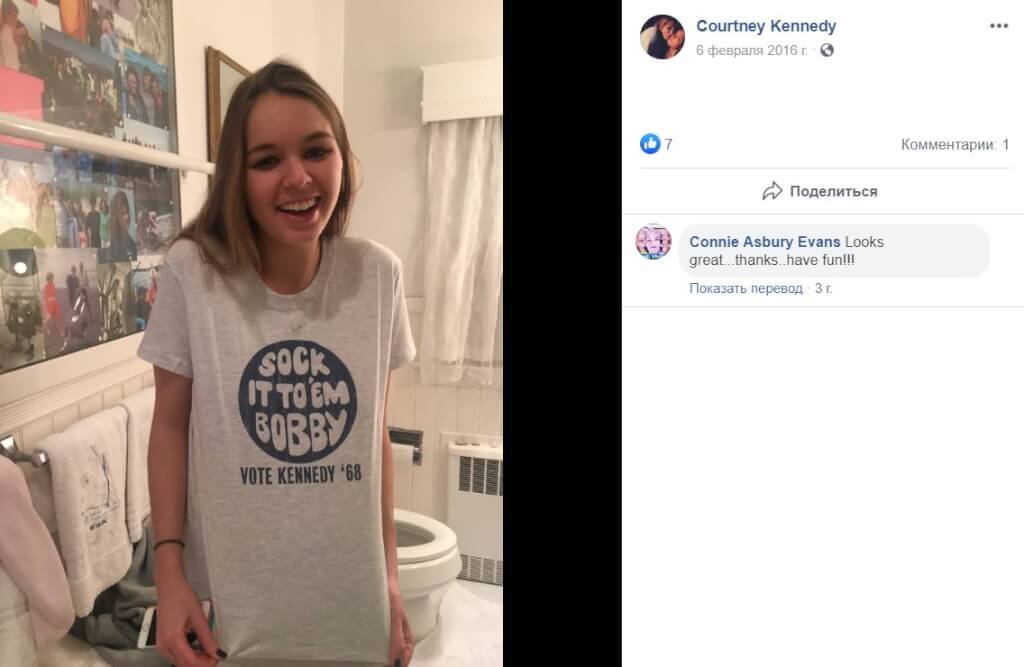 According to The New York Times, Sirsha died on the family estate where her grandmother Ethel Kennedy, 91-year-old Robert’s widow, lived permanently. Previously, the girl admitted that she was suffering from depression, note Data.

Paul Michael Hill, the father of Saoirse, who spent part of her childhood in Ireland, spent 15 years in prison on false charges of involvement in the attacks of the IRA (Irish Republican Army). Hill married Searshey Courtney Kennedy's mother (the fifth oldest of the 11 children of Robert and Ethel) in the 1993 year, shortly after his release. And in 2006, the couple divorced.

On the subject: New data on the death of Kennedy: the person who saw the murderer is known 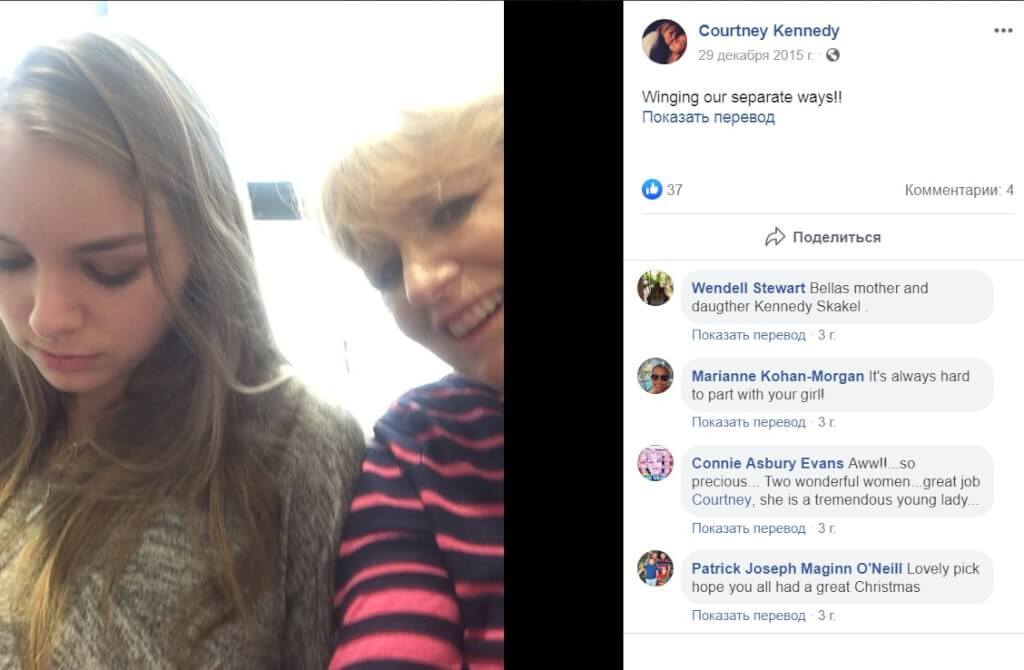 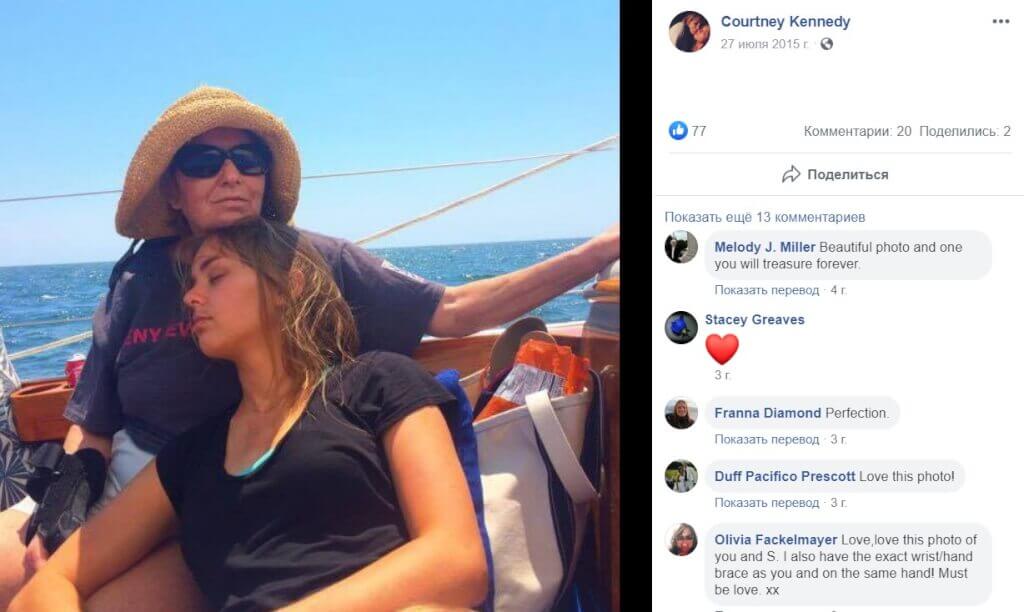 In the United States, they again started talking about the family curse of the Kennedy clan. This family has been plagued by misfortunes for generations.

Robert Kennedy - the younger brother of the deceased in 1963, at the hands of the assassin John Kennedy. Robert himself was shot dead in 1968 at the Ambassador Hotel's pantry.

The elder brother of John and Robert Joseph Patrick Kennedy Jr. died in 1944 during a secret military mission. And their sister Kathleen died in a plane crash in 1948. In 1963, Patrick Bouvier Kennedy, the son of John Kennedy, died 39 hours after birth.

On the subject: How a Jewish family from Ukraine got rich thanks to the Kennedy assassination 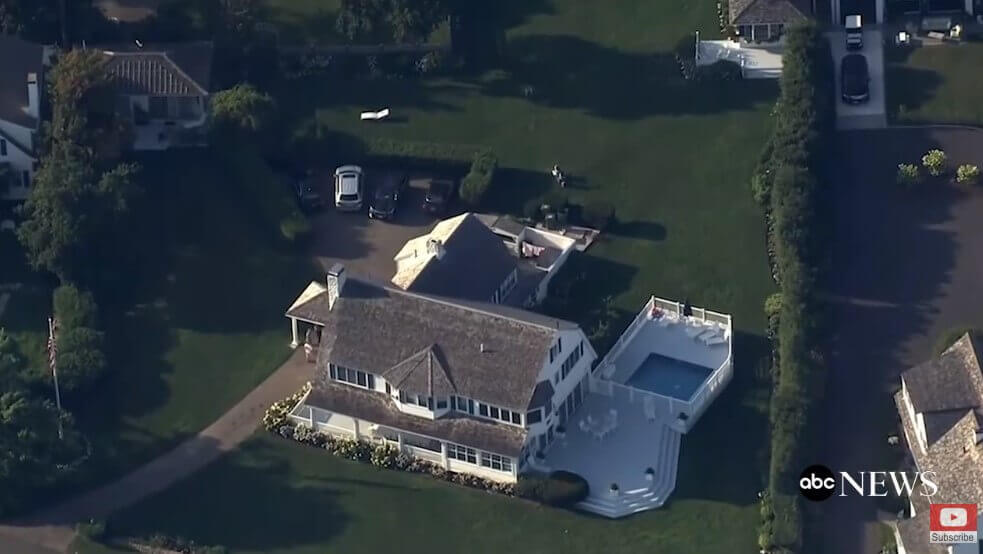 The house in which the girl died. Photo: video frame YouTube / ABC News 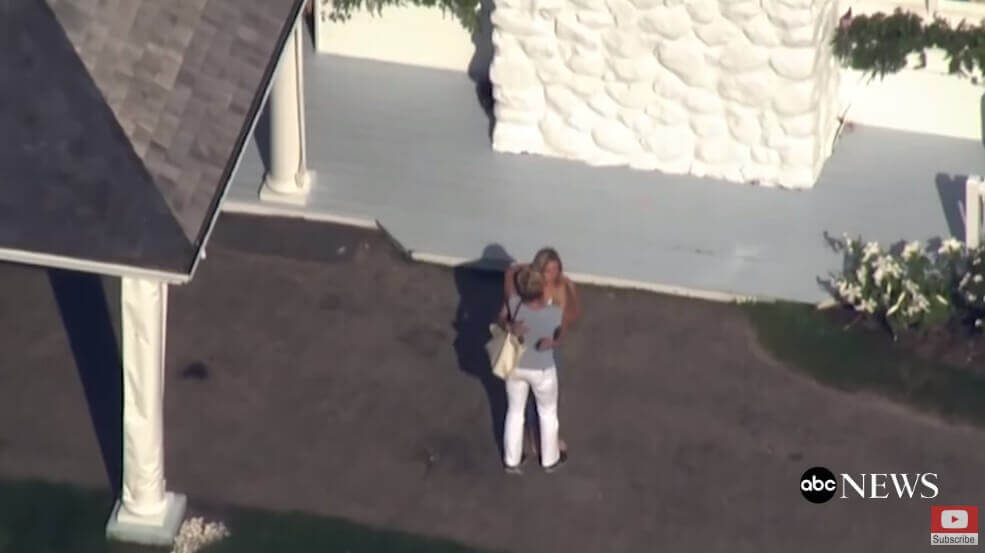 Relatives console each other near the mansion, where Sirshi was not. Photo: video frame YouTube / ABC News

Robert Kennedy's son David in 1984 died of an overdose of cocaine. Another son of Robert, Michael Lemoine Kennedy, died in the 1997 year while skiing. And in 1999, John F. Kennedy, Jr., the son of John F. Kennedy, as well as his wife and sister, were killed in a plane crash.

In the USA, the body of a famous bank robber is exhumed to make a film

Hid 45 years: a Missouri resident found in his mother's freezer a children's corpse

'I killed my children!': In New York, the father forgot his twins in a red-hot car