Home In the U.S. I really wanted to get an answer: the programmer sent Elon Musk 154 identical messages

A game developer from Bulgaria asked a businessman for permission to create a video game about SpaceX and finally received a response from Elon Musk, writes Entrepreneur. 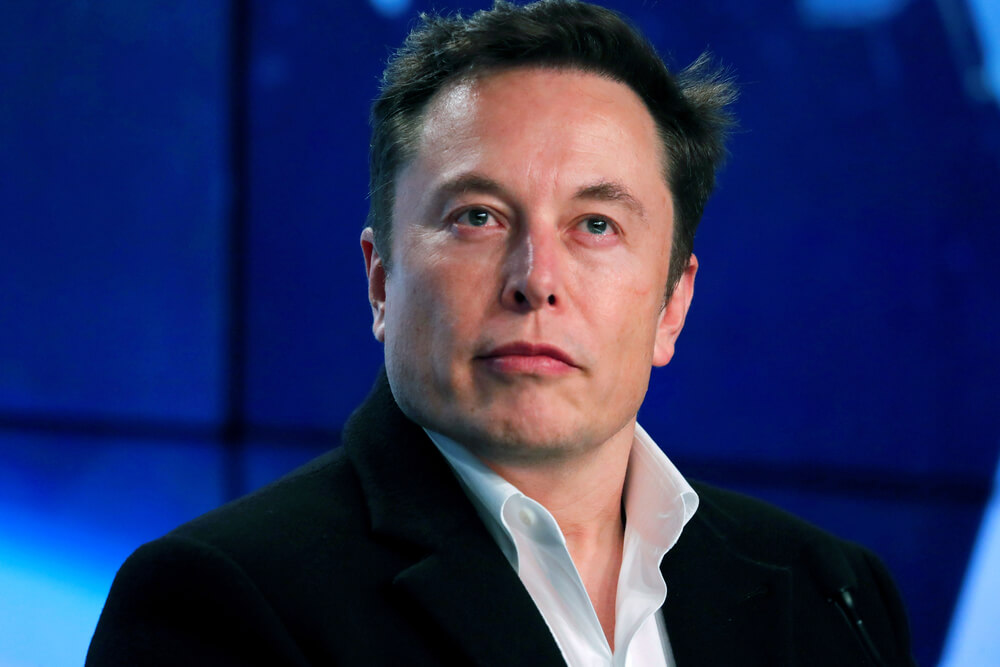 There is no doubt that persistence pays off. The creator of video games was determined to get the attention of Elon Musk - and he succeeded! After 154 attempts to contact the CEO of SpaceX via Twitter, the enthusiastic programmer received a response.

Independent developer Lyubomir Vladimirov has promised to publish the same message for Musk every day for a year. He intended to ask Musk for permission to develop a game inspired by the space company SpaceX.

“Dear Elon. I am a game developer making a game about the colonization of Mars. If you think this is cool, all I need is permission to use your name and logos. I will post this message every day for a year, or until I get a yes or no. 154/365 ", - says the message of the creator of the video game.

On the subject: Elon Musk in Russian paid tribute to the memory of the Soviet rocket designer

After 22 weeks of persuasion, the Tesla CEO finally listened to him and responded to Vladimirov's request.

“You can steal our name / logos and we probably won't sue you,” Space CEO replied from his Twitter account.

After receiving the long-awaited response from Elon Musk, the developer promised that a significant portion of the profits from the video game would go to SpaceX.

“I want to give SpaceX 80% of the profits from the game. Thus, the game will not only serve an important goal - to entertain people and arouse their interest in Mars, but also help Elon Musk and SpaceX in achieving this goal, "- wrote the programmer, who promised to soon demonstrate great progress in development.

Vladimirov proved that he had not waited in vain for Musk's permission. IN his profile you can find several videos showing the interface of the upcoming game.

Americans are moving to Texas en masse: how much does it cost to live in the state