Home Page In the U.S. A professor from the USA has been posing as an immigrant woman of a different race for months

Twitter “user” The Science Femme claimed to be a minority racial academic woman and an immigrant. She spoke harshly against other women scientists and reproached them for racial intolerance. It turned out that behind this image was a white man, an assistant professor of chemistry at the University of New Hampshire. Tells about it The Daily Beast. 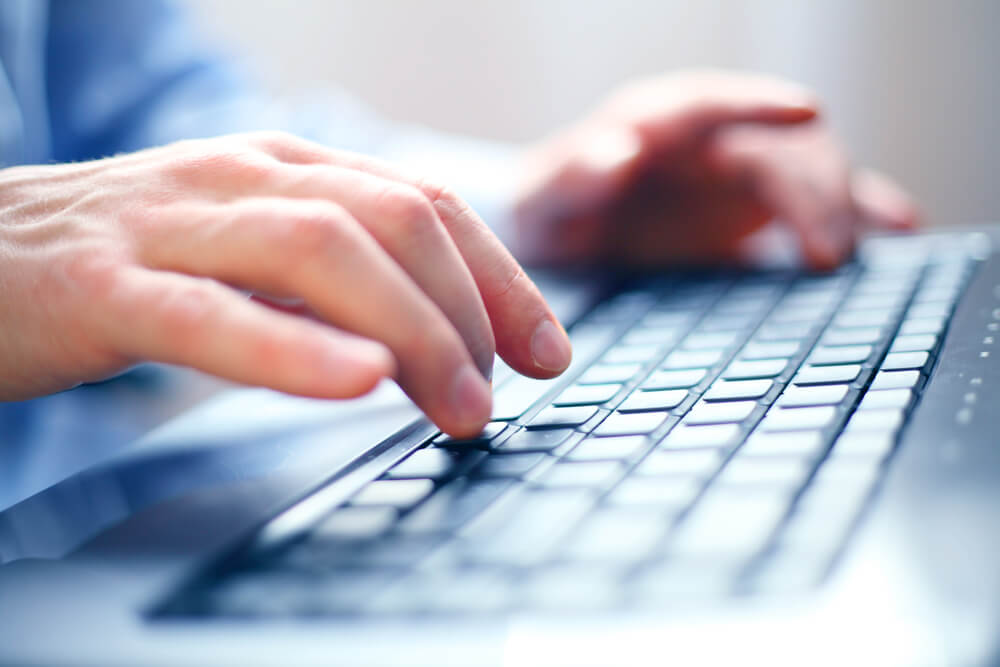 The "immigrant" turned out to be Craig Chapman - and this is at least the fourth white academician who, as it turned out in the past few weeks, posed as a person of a different race. In three of these cases, scientists are accused of shamelessly trying to continue their careers under a different identity. But in the case of Chapman, the problem is that under this account he sharply criticized real women working in science.

The University of New Hampshire said it was investigating the incident.

“UNH recently became aware of allegations on social media about one of the faculty members,” an official said. “We are deeply concerned about what we learned and immediately launched an investigation. The employee is on vacation. In order to protect the integrity of the ongoing investigation, the university cannot comment further. ”

“There was a huge, long thread with the story of how she, a female professor of color, prevented her university from publishing a statement condemning racism, and for that she was accused of racism,” White Harris told The Daily Beast.

Harris was not the only person to take notice of this thread. The information received reviews in conservative publications, which praised the attempts to derail the anti-racist statement. Some scholars were suspicious of the claims coming from an anonymous professor at an unnamed university.

“I did a little digging to see if there was a chance it was a real person,” Harris recalls. "Nothing about that account said it was real."

On the subject: Pretending to be Tikhanovskaya: an unknown woman spoke at a meeting of the Danish parliament

When users accused the account of “attacking people of color,” @piney_the responded that she was a woman of color. Some of the tweets included personal information, such as the fact that her brother owned a brewery. It turns out that Chapman's brother does have a small brewery in New Jersey. People have found numerous other similarities. Some were quite obvious.

In April, both @piney_the and Chapman posted the same photo of a home coffee machine a few minutes apart and with similar captions. The image has not been uploaded anywhere else on the internet. And both tweets about marinating meat, with both apparently posting images of the same baking sheet on the same marble countertop.

While several Twitter users pointed out their suspicions about the account, those whispers grew louder in late September after @piney_the clashed with several women scientists, including Harris. @piney_the, which had over 13 followers at the time of the deletion, was one of the key contributors to the ensuing harassment and threats against Harris online.

White scientists forging their race or ethnicity are a worrying trend in a year of protests against racial injustice. In September, George Washington University white professor Jessica Krug resigned after it was revealed that she was posing as a racial minority in order to pursue a career as an African American scientist. Later that month, University of Wisconsin graduate student Vitolo-Haddad stepped down as a faculty member when it was revealed that he also falsely claimed to be African American.

On the subject: In the United States, a white professor has been posing as an African American for years

Harris decided to tweet her doubts about @piney_the. She asked the anonymous account to provide proof that she was indeed a woman of color, or to delete her account. Other scientists soon grasped the similarities between @piney_the and Craig Chapman's account shortly before both were deleted.

An internal email (sent by department staff and previously quoted by local media) from Glen Miller, chair of the University's Department of Chemistry, suggests that these concerns were well founded.

“The fake account was actually created and operated by Craig,” the email said. - Craig wrote a lot of things that ranged from unfortunate to hurtful and very offensive. These statements do not represent me or the collegiate, collaborating and hosting department in which I have had the privilege of working for the past 25 years. Of course, everyone is entitled to their opinion, but when that opinion is dismissive, offensive or harmful to others, it doesn't suit me. I completely reject these statements and their intentions. Even so, I don't reject Craig. I won't give up on Craig. "

The letter describes Chapman as “embarrassed and overwhelmed. He fears that this could be the end of his academic career. ” Chapman will soon "open up" and express regret to his colleagues, Miller wrote. He also stated that Chapman's prosecutors are interested in "exposing and harming Craig as the person responsible for the fake Twitter account." He urged readers not to tell the media about the incident.

Some graduate students protested the rogue professor's actions by marching with placards across the campus.

Craig Chapman does not speak for us, read one poster.

"Miller says sorry, we say go away," reads another.

Harris argued that this incident, and other recent incidents in which scientists feigned their identity, robbed some of the resources of the very people Chapman claimed to be.

“It's kind of an extreme version of cultural appropriation,” she said. "Such people take whatever little protection or scraps of support that women of color have and use it as leverage against this particular segment of the population."