Grocery stores across New Mexico have been forced to close for two weeks due to a decree issued by Governor Michelle Lujan-Grisha in response to the COVID-19 situation. The state is currently experiencing record high unemployment and food insecurity. The publication told about the details of the closure of the stores. Washington examiner. 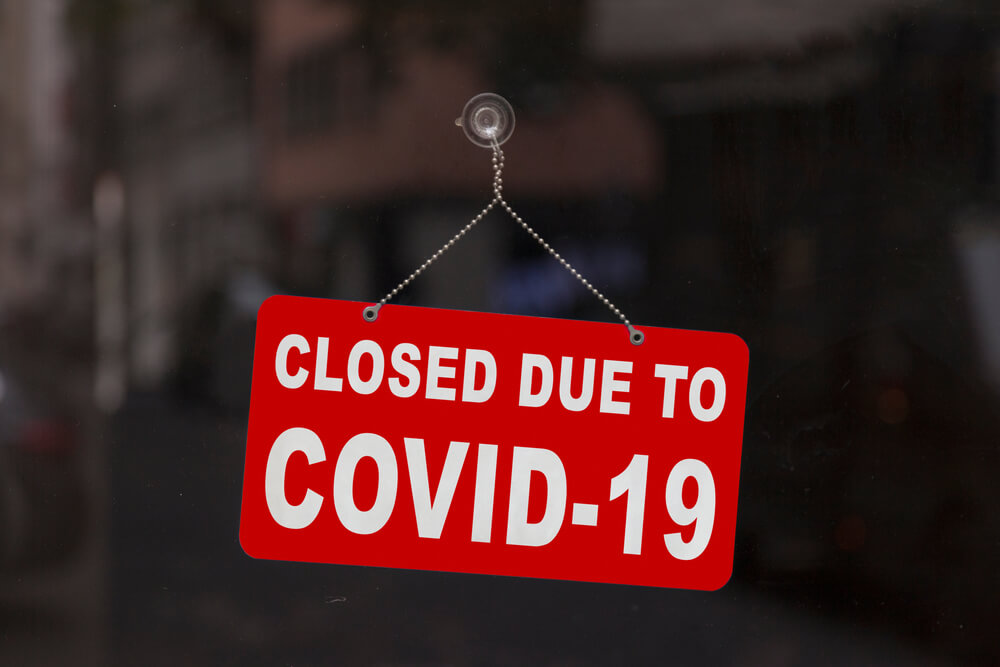 According to the decree, all companies that have 4 or more positive COVID-19 test results among employees within 14 days must close for two weeks.

To date, more than 25 major businesses have been closed, including a number of grocery stores and large retailers.

The state Department of the Environment has released a complete list of businesses that have been closed due to employees being diagnosed with COVID-19, as well as a watch list.

Access to grocery shopping is now restricted due to another governor's order requiring the capacity of all stores to be limited. State residents are now forced to wait outside, queuing up to two o'clock.

The governor’s administration said: "The state does not force anyone to stand in a crowded line."

On the subject: US COVID-19 Vaccination Coming Soon: Doctors Warn Of Side Effects

But PInon Post's John Block believes the governor's claims are "untrue and easy to refute." He posted photos of New Mexico residents waiting in long lines at grocery stores, with dates and time stamps. The photographs were taken between November 13-23.

“After it became known that each store could have no more than 75 people, retailers began to limit capacity to begin meeting requirements,” Blok said.

The governor's office issued a statement that said: “There is no community in New Mexico where the COVID-19 closure has cut off access to all options to purchase food, water or medicine. There are alternative shops and alternative resources everywhere. Moreover, stores only close for public safety reasons when there are many COVID-19 infections among store employees - I think everyone in New Mexico would agree that none of us would like to shop where employees are contagious. "

But Larry Behrens, director of Power The Future, disagrees. He said: “Our state is currently suffering from high unemployment caused by the same governor who passed the controversial energy law that will kill jobs and raise electricity tariffs. The fact that she will continue to cash out her taxpayer-funded salary while her voters are queuing up for food should not surprise anyone. ”

Less than six months after the state's closure began, a Feeding America report found New Mexico to be one of the most food insecure states in the country. The coronavirus has had a devastating impact on hungry people across the country, Feeding America said in a report, especially in New Mexico.

According to Feeding America, in 2019, 315 New Mexico residents, including 990 children, lacked adequate access to nutritious food, a problem that existed long before the state hit record unemployment. According to the organization's estimates, by the end of 114, their number will grow to 180, including 2020 children.

People in need of food assistance can use the free Online Food Finder tool created by Roadrunner Food Bank. New Mexico residents can also call Roadrunner Food Services at 505-349-5340 or 575-523-4390.

Government officials are also urging anyone without access to a local grocery store to call the COVID-19 hotline at 1-833-551-0518.

Frequent brushing can protect against COVID-19: a doctor's opinion

Maryland resident wins $ 730 million in Powerball: why he is more of a loser than lucky

A virus-free zone: how Joe Biden will be protected from Covid-19