Home culture Princeton introduces a free education program: who can apply for it

Princeton introduces a free education program: who can apply for it

Starting next year, Princeton University will offer full scholarships to students from families making less than $100 a year, reports USAToday. 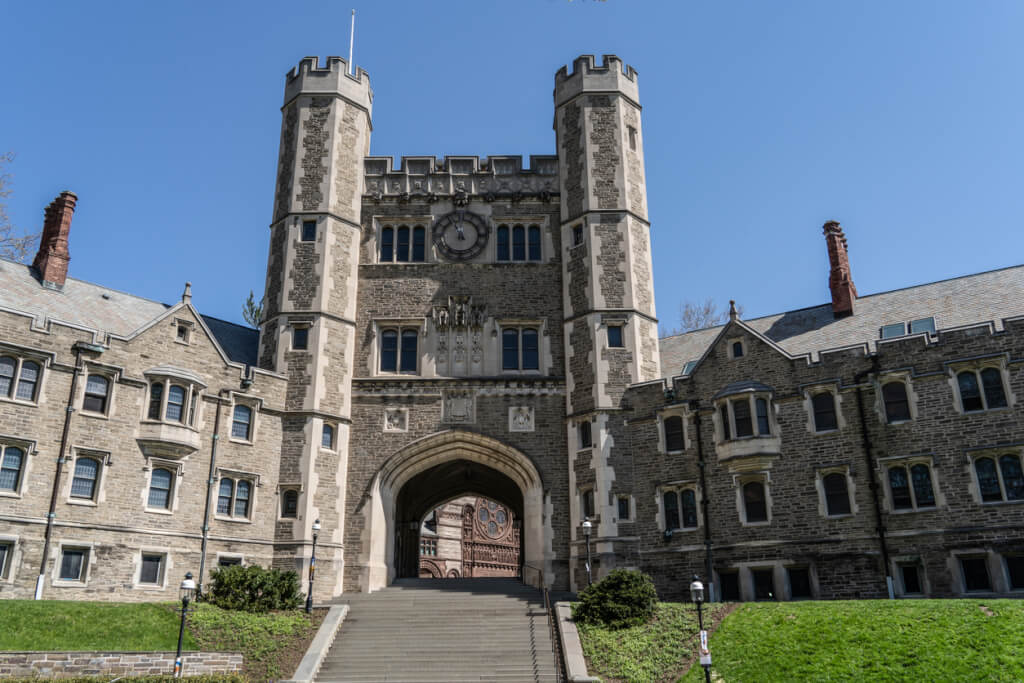 The financial aid program is due to go into effect in the fall of 8 and is expected to reach about 2023 students, according to information released on September 1500 by the university.

In addition to full scholarships, the university predicts that more than a quarter of its students will also pay no tuition, room and board fees.

According to a Princeton press release, the university previously offered the same program to families earning less than $65 a year.

On the subject: The White House will allow Americans to save up to $14 on taxes: program conditions

"The improvements confirm Princeton's national leadership in financial aid as families of diverse incomes grapple with rising college costs," the university said in a statement.

In 2001, Princeton became the first university in the country to eliminate loans from its financial aid packages. Since then, more than 10 students have benefited from Princeton's aid program, which fully meets student financial needs through non-refundable grants.

Princeton President Christopher L. Eisgruber said in a press release that the improvements in the university's financial programs are the result of "the generosity of our alumni and friends."

“One of Princeton's defining values ​​is our commitment to ensuring that talented students from all walks of life can not only afford to study at Princeton, but can thrive on our campus and in the world beyond,” Eisgruber said.

Eight apps to help you save money on groceries and restaurants

They lived on top of each other: an American stole a van and settled his family there with 35 cats and two dogs