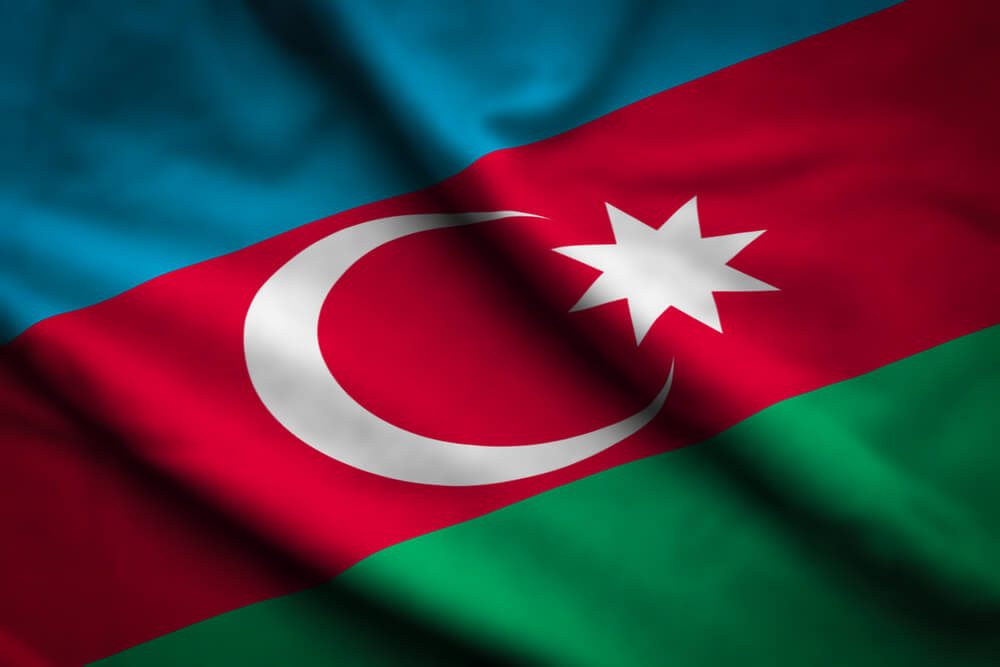 The family of President Ilham Aliyev of Azerbaijan and businessmen close to her earned a large sum on the devaluation of the national currency held in 2015. This is the conclusion reached by the Center for the Study of Corruption and Organized Crime (OCCRP).

The transactions were conducted through three banks - Caspian Development Bank, AtaBank and Pasha Bank - owned by businessman Ashraf Kamilov, close to the Aliyev family, or the family of the President of Azerbaijan itself.

At the end of January 2015 of the year, OCCRP found out, Caspian Development Bank provided a loan to the State Oil Company of Azerbaijan (SOCAR) in the amount of $ 52 million. The loan was issued with violations of banking legislation and at a rate higher than the market. After the Central Bank of Azerbaijan in February 2015 reduced the rate of manat to the US dollar, this deal brought the bank 13 million manat (12,5 million dollars) due to exchange rate differences.

The bank earned another 39,2 million manat (25,4 million) after the Central Bank of Azerbaijan introduced the free exchange rate of the national currency in December 2015.

Suspicious transactions, allowing to make money on the exchange rate difference, were recorded on the eve of the devaluation of the manat and in two other banks associated with the Aliyev family - AtaBank and Pasha Bank. AtaBank earned about 61 million manats from such operations, and Pasha Bank - 35,9 million manats, OCCRP says.

21 February 2015 of the year The Central Bank of Azerbaijan announced a one-third reduction in the manat to the US dollar. The decision of the Central Bank, which was announced on Saturday, came as a surprise to the market, because before that the regulator had been conducting currency interventions for several weeks to maintain the national currency. Two days before the devaluation, representatives of the Central Bank declared that the rate of manat would not decline.

In December 2015, the Central Bank of Azerbaijan switched to a floating exchange rate of the national currency. Then manat in one day lost about 50% of the cost.

Journalists have shared in the "Panamanian documents." Video instruction

Of riches in the mud: the daughter of the President of Uzbekistan exchanged the podium for the arrest

Teenagers killed in the USA were adopted in Kazakhstan