Home In the U.S. Crimes that deprive foreigners of the right to obtain a green card and enter the United States

A reported crime can block your eligibility for a visa or the right to lawful permanent residence in the United States. NOLO lists offenses as a result of which applicants are considered unacceptable (not eligible for a visa or green card). 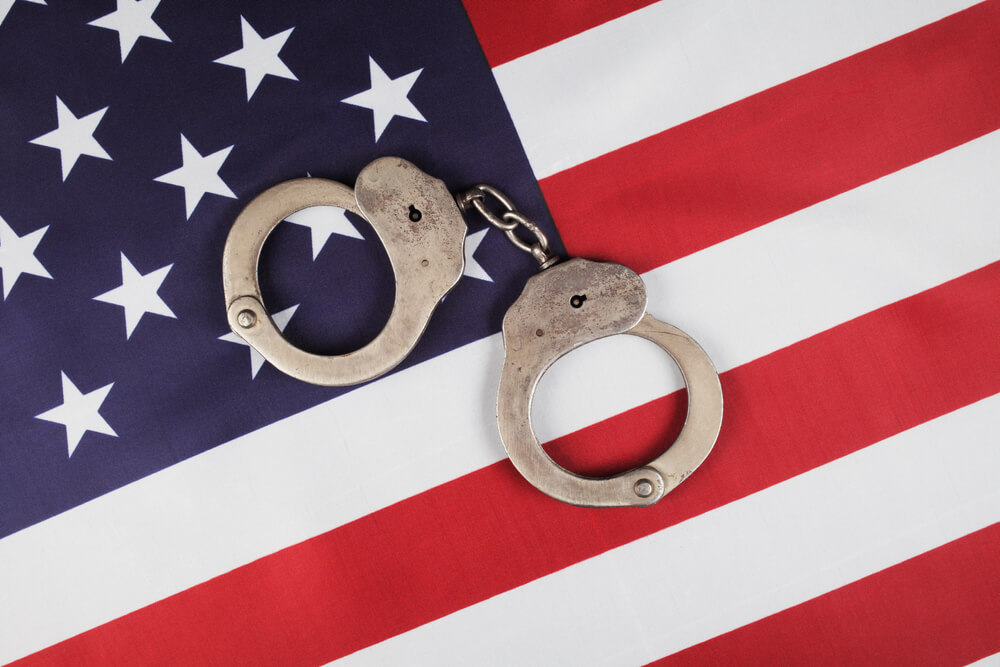 If you are applying for a US visa or lawful permanent residence (green card), government officials reviewing your application will take steps to ensure that you are not considered “inappropriate” in the United States. If you are deemed to be such, it means that you will be denied a green card or visa, unless the law provides you with the opportunity to apply for legal forgiveness, called a waiver, and you successfully file it.

The grounds for inadmissibility are set out in section 212 (a) of the Immigration and Nationality Act (INA) (or in 8 USC § 1182 (a)). These include various crimes, as well as infectious diseases, past immigration violations and the likelihood of a need for public financial assistance.

Crime is usually a serious problem for many immigrants. However, not every reported crime makes the applicant unacceptable. This article discusses those that qualify for this qualification.

Please note that crimes recorded in a person's personal history also become a problem after an immigrant receives a US visa or green card. However, these crimes are analyzed in the framework of a separate part of the immigration law, called the grounds for "deportation". Some overlap exists; anyone who has committed a serious or violent crime is likely to be unacceptable and subject to deportation.

On the subject: Delay in an American visa: what does it mean and is it possible to get a green card later

Here is a summary of the crimes or related activities that INA considers unacceptable. Please note that not all of these require an actual conviction in court in order to render the applicant inadmissible. Do not rely solely on this list when assessing your immigration situation; get help from an experienced immigration lawyer.

Conviction for a crime related to immoral behavior (but not for a purely political crime). This includes any attempt or conspiracy to commit such a crime. Excludes crimes committed when a person was under the age of 18, if that person was released from prison more than five years before applying for a visa or other immigration benefits. Excludes crimes for which the maximum sentence did not exceed one year in prison, and the person, in fact, was not sentenced to imprisonment for more than six months.

Conviction or confession Controlled Substance Violation, whether in accordance with the laws of the United States or other countries. This includes any conspiracy to commit such a crime.

Convictions for two or more crimes (except for purely political ones), for which the person was sentenced to imprisonment for at least five years. This ground applies regardless of whether the convictions were issued in a single trial and whether the offenses arose from a single pattern of misconduct or were related to immoral behavior.

Conviction for participating (in the reasonable opinion of the US government) in illegal traffic... This includes anyone who knowingly helped, instigated, conspired, or trafficked in drugs. This also includes the spouse, son or daughter of an ineligible applicant if that person has received any financial or other benefit from illegal activities in the past five years and knew or should have known where the money or benefit came from.

Having a goal such as classes prostitution or commercialized perverse activities upon arrival in the United States, or a history of prostitution in the past ten years.

Material security or attempt material support or import of prostitutes, directly or indirectly, or earning income from prostitution, any of which took place within the previous ten years.

Assertion of immunity from prosecution after the commission of a serious criminal offense in the United States, if the person was able to leave the USA and since then has not fully submitted to the jurisdiction of the relevant US court.

Commitment of particularly serious religious freedom violations in the line of duty by a foreign government official.

Commitment or conspiracy to commit human trafficking crimes, within or outside the United States, or knowingly aiding, abetting, conspiring, or colluding with such a trafficker in accordance with information or reasonable assumptions by the United States government. The applicant's spouse, son or daughter are also ineligible if they have received financial or other benefits from illegal activities during the previous five years (but when they were older than childhood) and knew or reasonably should have known that money or other benefit happened as a result of illegal activity.

Conviction for a grave crime with aggravated circumstances, if the person was expelled from the USA and tries to return (this ground of inadmissibility lasts 20 years).

These are crimes that are mentioned in immigration law. The law also lists a number of security violations such as involvement in espionage, sabotage, terrorism, Nazi persecution, totalitarian parties, etc.

How immigrant crimes are solved

Every time someone applies for a visa or green card, they are asked to indicate any of their arrests or past convictions for a crime. Of course, some people lie in their statements, but in many cases, lies are discovered because fingerprint verification is a requirement of most immigration applications. And as soon as a person is caught lying, he will lose the right to receive virtually any immigration benefits in the United States in the future.

If there is a crime in your history, or you see anything on the above list that makes you question your admissibility to enter the United States, be sure to consult with an experienced immigration attorney. You may not meet the grounds of ineligibility listed in the bylaws, or are eligible for a waiver, but you will definitely need the help of a lawyer in identifying this or preparing the required statement.