Home Educational program Prestigious, but dangerous: how much do cops earn in the USA

Prestigious, but dangerous: how much do cops earn in the USA

Six August 14 police officers were injured during a shootout with criminals in Philadelphia. Officers said they “had to run through windows and doors to escape bullets.” During the detention of drug dealers, the bandits took two policemen hostage, they had to be released by special forces soldiers. The operation was accompanied by a shootout in which the cops miraculously survived. This is just one of many examples of how dangerous police work is. How much do they earn for risking their lives daily? 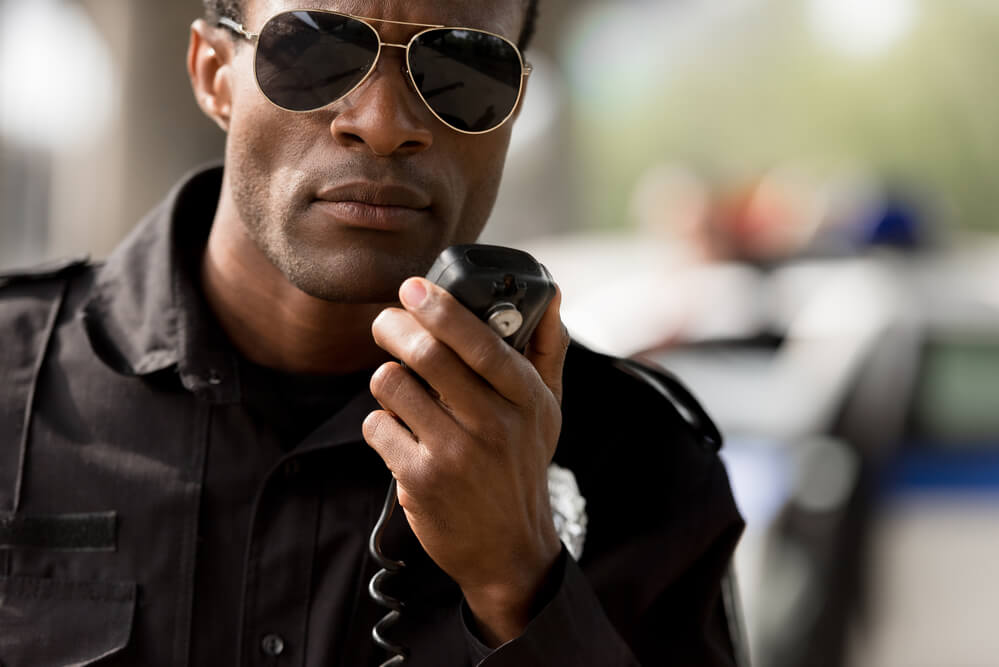 This issue was sorted out by the publication Fox Business.

According to the Bureau of Labor Statistics, the national average for a policeman is 29,35 dollars per hour. In 2018, their average annual salary was 63 380 dollars. In the 2016 year (recent data), more than 12 000 local police departments worked in the United States.

On the subject: A dog named after a murdered Russian-speaking policeman serves the NYPD.

On the subject: Everything you didn't know about American cops

According to the National Police Foundation, the cost of training and equipping one full-time police officer can exceed 100 000 dollars and last up to 18 months, and law enforcement agencies need about three to five years to get these initial investments paid off.

Treats from all over the world: what street food is worth trying in New York