Government officials say ballot boxes are illegal and could lead to electoral fraud, but the party says they will continue the practice. New York Times. 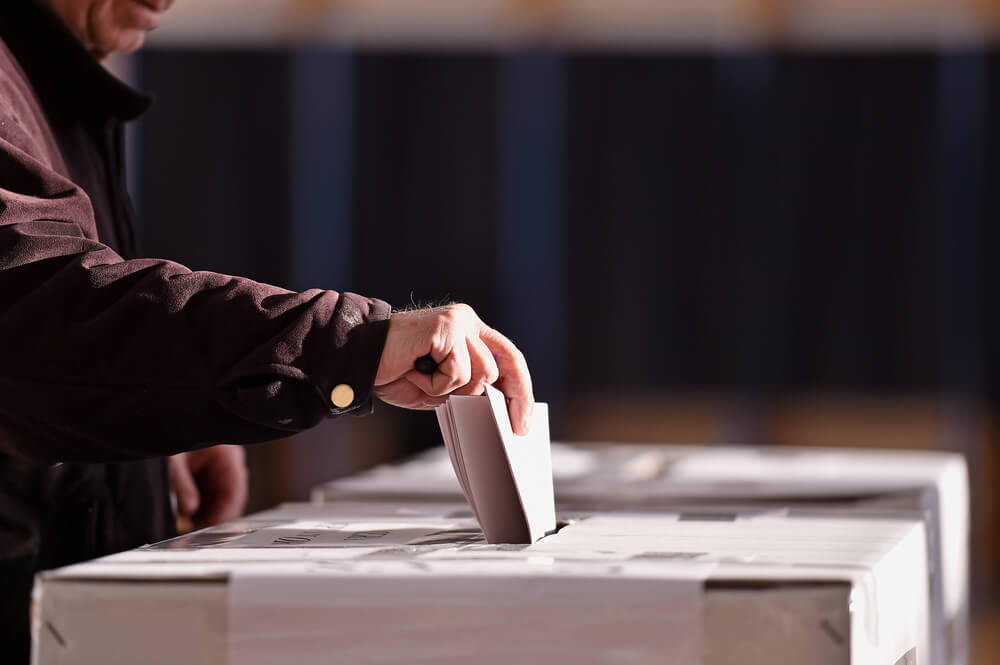 The California Republican Party claims responsibility for placing more than 50 falsely marked "official" ballot boxes in Los Angeles, Fresno, and Orange counties - an act that state officials said was illegal and could lead to electoral fraud ...

Dark gray metal boxes have appeared over the past two weeks near churches, gun shops, and GOP offices, mostly in conservative areas of the state, and have been marked with a white label identifying them as "Official Ballot Drop off Box ) or "Ballot Drop Box".

For the average voter, they are virtually indistinguishable from state-sanctioned ballot stations, which are governed by strict rules designed to prevent party-based ballot manipulation.

The party's action comes at a time when Republicans and Democrats are embroiled in a bitter national struggle for voting rights, with President Trump's allies accusing Democrats in Minnesota and elsewhere of undermining the integrity of the electoral process by expanding absentee voting and other measures to increase access to ballots.

On the subject: Biden is predicted to win the presidential election with a 91% probability

On Monday, October 12, California Secretary of State Alex Padilla and Attorney General Xavier Becerra issued a cease-and-desist order to the Republican Party at the state and county level, ordering the boxes to be removed. They also urged voters who may have unknowingly dropped their ballots into the ballot boxes to register on the official voter tracking website to make sure their vote is counted.

"Misleading voters is wrong, no matter who does it," Padilla said in a conference call with reporters, adding that such boxes "are not permitted by state law."

Becerra called the boxes "fake", adding that "it is illegal to interfere with citizens' voting." He warned that anyone "engaged in this activity" could be held criminally or civilly liable.

Hector Barajas, a spokesman for the California Republican Party, said the party will continue to hand out boxes without adding any labels. He said that the Republicans acknowledged the installation of the boxes only after journalists bombarded the party representatives with questions. He added that the party's actions were legal because state law did not restrict “ballot collection,” a practice that allows a third party to collect completed voter ballots.

Trump and his supporters denounced the practice as corrupt, with Democrats accused of collecting ballots, which is legal in 26 states but needs scrutiny.

“There is nothing in any of the laws or regulations cited in this recommendation to indicate that the use of storage boxes by private entities is not allowed,” Barajas said.

Padilla dismissed this claim, telling reporters that the boxes were illegal because they were designed to "mislead voters and undermine public confidence." The ballots will be counted if received, even if they do not have a third party signature, which is usually required to collect votes by mail, he said.

On the subject: What are the October surprises and how they affect the outcome of the US elections

Republican officials have purchased about 100 boxes in recent weeks in an attempt to boost turnout. By the time Padilla and other officials noticed this, about half of them had already been installed.

State officials promptly ordered an investigation into the ballot boxes, and Padilla sent a memo urging the district electoral authorities to investigate the unauthorized boxes to "ensure the safety and security of the mail ballots they contain."

In his memo, he reminded local authorities that setting up an illegal polling station is a criminal offense, punishable by up to four years in prison.