Home In the U.S. The US government wants to monitor the owners of US visas

The US government wants to monitor the owners of US visas 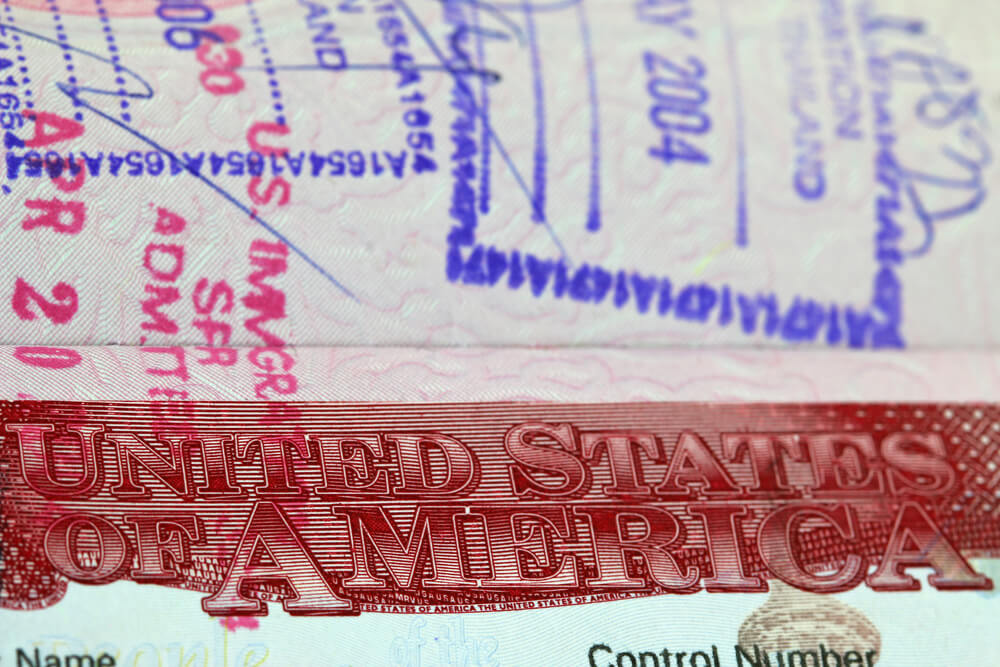 The US Customs and Immigration Service has approached technology companies with a request to create a system that would allow it to track US visa holders located in the United States. It is reported by “Voice of America“, With reference to the publication Pro publica.

Law enforcement officers are interested in algorithms that would assess the potential threat from visa holders, as well as monitor the behavior of people classified as high risk in social networks.

“Millions of people arrive in the United States every year and later leave the United States, so we must take a balanced approach to the situation,” quotes Luis Rohde, deputy director of one of the programs of the US Immigration and Customs Enforcement Service.

It is reported that the US government is at the stage of collecting information from technical companies and has not yet passed to the creation of software that could cope with the tasks.

Representatives of the US Migration and Customs Enforcement Service told technology companies that they hope to receive automatic notifications about the activity of owners of American visas on social networks. The service is already tracking certain messages in social networks, but plans to expand this area of ​​activity.

Personal experience: how I got an American visa for 3 of the day

Political Asylum in the Trump era

After the death of her husband, the widow lost her status as a US resident.