Home At home The entire Russian government resigned: what's next

The Russian government is resigning, said Russian Prime Minister Dmitry Medvedev. Writes about it with the BBC. 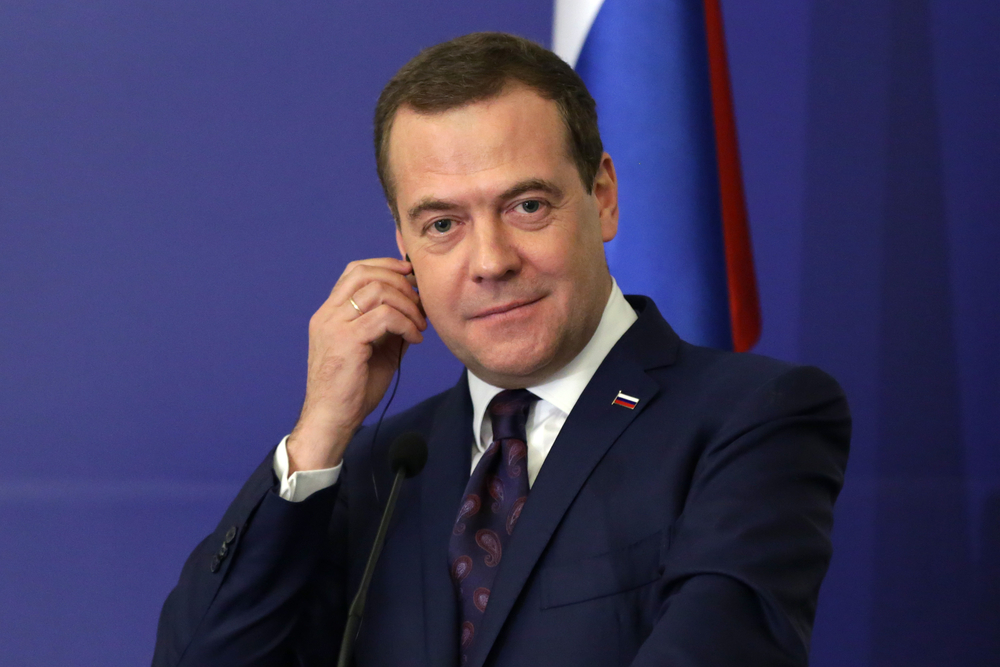 “These changes, when they are adopted, in all likelihood, and this will be done after discussion, as it was said, they will make significant changes not only in a number of articles of the constitution, but in general in the balance of power, executive power, legislative power , the judiciary, ”said the Prime Minister at a meeting of the Cabinet of Ministers with Russian President Vladimir Putin.

Putin, in turn, asked the government to fulfill its duties in full until the formation of a new cabinet. He also announced his intention to introduce the position of Deputy Chairman of the Security Council of Russia and offer it to Medvedev.

On the subject: The Russian company freezes people in the hope of resurrecting them in the future

“Dmitry Anatolyevich has always dealt with these issues, and from the point of view of increasing our defense capability and security. I consider it possible and asked him about it, so that in the future he would deal with questions of this very property, this category. I think it is possible and I will do it in the near future - I will introduce the post of deputy chairman of the Security Council, ”Putin said.

The Cabinet of Ministers did not know in advance about plans to resign, says a BBC source close to the government. The fact that Putin will meet with the government after the message became known during the announcement of the message. “But we thought it was a meeting to implement the message,” he says.

On Wednesday, January 17, Vladimir Putin delivered a message to the Federal Assembly. He specifically proposed make changes to the constitution regarding the redistribution of powers between the president and other institutions of power.

As the "RIA News" referring to the Kremlin press service, Vladimir Putin signed a decree resigning the government.

Temporary duties of the prime minister are entrusted to Dmitry Medvedev. The president also instructed the government to perform duties until the formation of a new Cabinet.

"This Decree comes into force on the day of its signing", - added in the message.

Usually, the cabinet of ministers resigns in connection with the inauguration of the president. Medvedev did this too, for the last time in May 2018. It also happened that the heads of state dissolved the cabinet on their own initiative. This happened five times - Boris Yeltsin dismissed the government of Viktor Chernomyrdin and Sergei Kirienko in 1998, Yevgeny Primakov and Sergei Stepashin in 1999, Vladimir Putin - the government of Mikhail Kasyanov in 2004.

And only once until today the cabinet has left on its own initiative. On September 12, 2007, Mikhail Fradkov petitioned the president for the resignation of the government.

Survey: how do countries around the world treat Trump and the USA