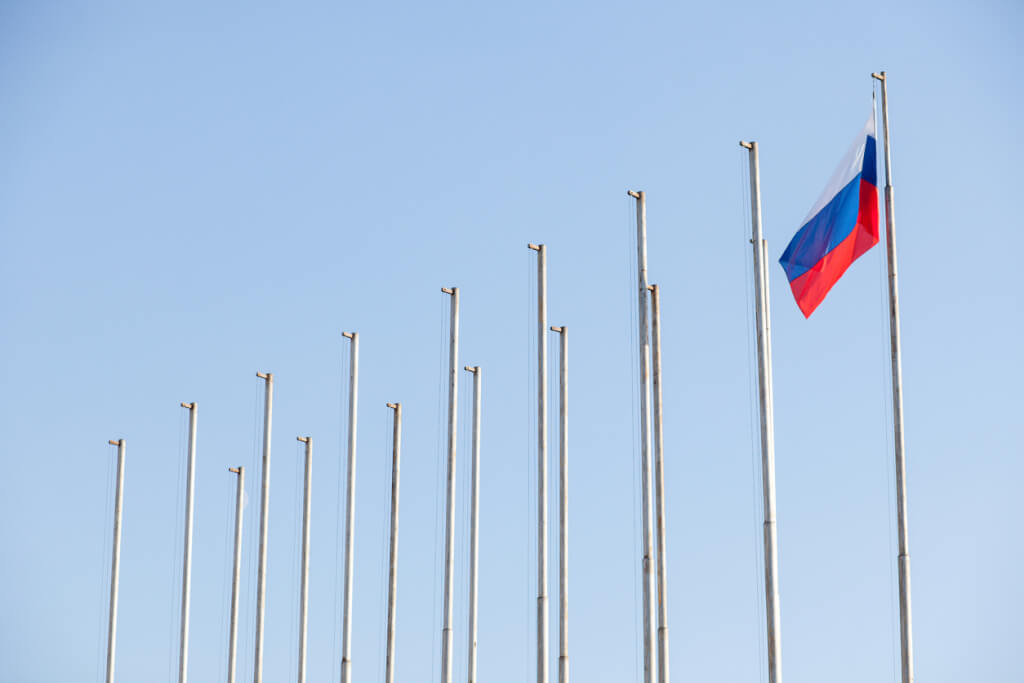 The Munich Security Conference will take place on February 17-19, but official Russia will not participate in it.

The conference's new chairman, Christoph Heusgen, a former German ambassador to the UN, tweeted that Russian officials were not invited to the conference. It will include discussions by high-level international diplomats on foreign policy and security issues.

On the subject: A Russian startup won $1 million in a European competition, but then the organizers abruptly changed their minds and did not give him the money

One of its main topics will be the situation in Ukraine.

“Russian officials are not invited to the Munich Security Conference 2023,” Heusgen wrote. – We want to discuss the future of Russia with the leaders of the Russian opposition and Russians living in exile. Their voices must be heard and amplified."

The conference website states that it will provide an opportunity to "assess the alliance's cohesion and political commitment to an international rules-based order."

Study abroad: 12 programs and grants for internships around the world

Which US airports are most often delayed and canceled flights