Home At home The truth about the crash of a Ukrainian plane in Iran was hidden from the president: how is this possible

The plane crash of "International Ukrainian Airlines" near Tehran blew up the Iranian elite from the inside, writes the New York Times. As follows from the newspaper's investigation, we might never know the truth about the crashed Boeing, writes with the BBC. 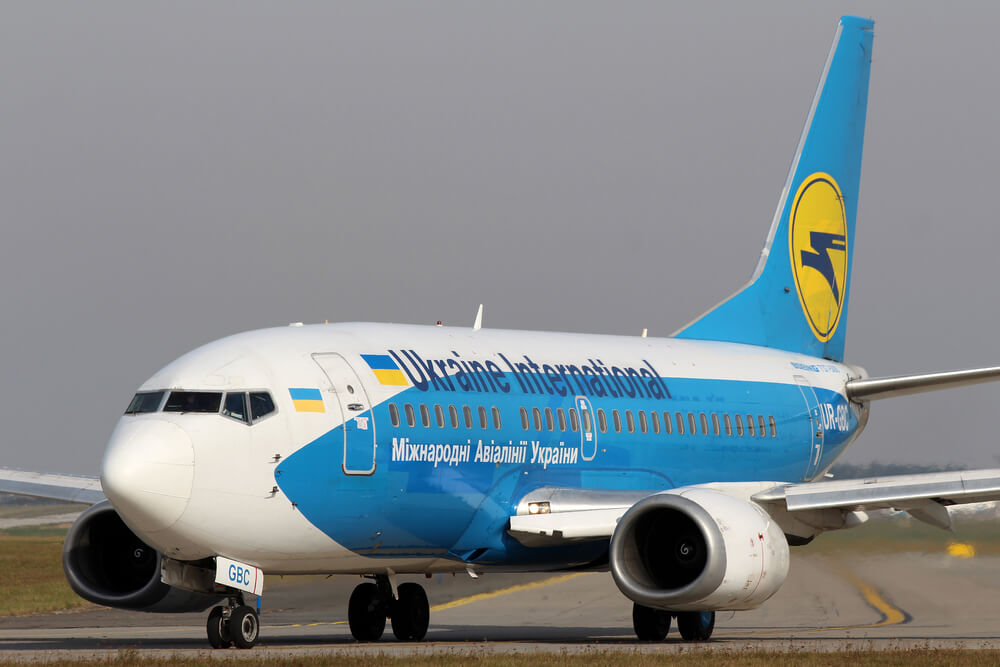 According to sources in the New York Times, the military on the day of the disaster decided not to tell President Hassan Rowhan what had happened.

The commanders-in-chief of the military departments - both the Islamic Revolutionary Guard Corps and the army - knew that Ukraine International Airlines had been mistakenly shot down by air defense missiles by the evening of the disaster. President Rouhani, like absolutely all civilian officials and politicians in the country, found out about this only on the morning of January 10.

The decision not to talk about the true cause of the disaster as a civil one was made out of fears that society would not withstand shocks, a newspaper source said.

“They were in favor of hiding everything, because they believed that the country would not survive another crisis. Ultimately, it is our duty to protect the Islamic Republic at all costs, ”an anonymous IRGC official told the New York Times.

As a result, the next day, officials, politicians and the media continued to say that the airliner crashed due to technical problems, calling the Iranian air defense error version a psychological attack by the United States and urging the media not to spread rumors.

Did not pick up

In parallel, foreign media began to bring to the Iranians the version that the liner was still shot down, and in the end it turned out to be true.

Two versions existed in the information space in parallel, which raised questions not only from ordinary Iranians, but also from the authorities - right up to the president. On January 9, Rouhani tried several times to contact the command of the IRGC to find out what had happened, but the call was not answered at the other end.

Government officials called their acquaintances from the command and asked them to “informally” tell them what had happened, but they received only one answer - no missiles were fired.

This was quite officially confirmed by the press secretary of the government, Ali Rabi. “The president and the government were involved in spreading lies about the plane crash only because they themselves did not know the truth,” he said at a press conference shortly after the military did admit to having shot down a Ukrainian plane by mistake.

When Rowhan was finally informed, he was furious, NYT sources say. The president demanded to urgently tell about the whole public, but the military resisted.

Rouhani threatened to resign, which was immediately reported to the spiritual leader of Iran, Ayatollah Ali Khamenei. He in response ordered to prepare a text of the public appeal with recognition. If not for this decision, there would have been no recognition at all.

"Sometimes they do it"

This has happened before. The actions of the Islamic Revolutionary Guard Corps, which the United States considers a terrorist organization, have repeatedly come into conflict with what officials say and do, even at the international level.

Theoretically, the IRGC could start a full-fledged war without informing the president about it. Guardians are required to report only to the supreme leader of Iran.

In practice, it often turns out that the government and the president are forced to justify all the actions of the IRGC.

“We already had this when, in the midst of negotiations on a nuclear deal, the IRGC launched a rocket on which was written“ death to Israel, the United States and Saudi Arabia. ” The President and the executive branch were not informed about this, but the Ayatollah, it seems, knew everything, ”says Tarane Stone.

The case that Stone is talking about happened in October 2018. Negotiations on Iran’s nuclear program, which culminated in an agreement with six countries (USA, Russia, China, Great Britain, France and Germany), aimed at limiting the Iranian nuclear program.

Launching a rocket with the wish of death to the main negotiating partner could lead to an aggravation and disruption of the deal.

“Sometimes they do that. It is not the first time that they have made independent decisions without informing the government, and they should not do this if they do not want to, ”says Stone.

In this situation, civil servants, on whom the world assigns part of the responsibility for the actions of the IRGC, are often forced to show ingenuity.

Foreign Minister Javad Zarif, for example, in response to a question about missiles in the inscription “death to Israel” in 2018, began to deny that someone in Iran threatened the Jewish state with destruction.

“When did we say that we were going to destroy Israel? Bring me at least one person who said so. Nobody said such words ”, - he said.

At the international level, the Iranian government has to justify the actions of the IRGC or even partially take responsibility for them.

At the domestic political level, an autonomous state in a state that has not only the right to use violence within the law, but also many economic assets, also gives officials a headache.

But despite the obvious conflict between civil and clerical-military power in Iran, it is very important for both for them to maintain the appearance of unity in front of the rest of the world. There are many examples of such manifestations of solidarity.

For example, when the United States recognized the IRGC as a terrorist organization, Iranian parliament members came to work in military uniforms in solidarity.

After the assassination of the head of one of the IRGC units, Qasem Soleimani, in Iraq, civilian officials showed unprecedented grief, and President Rouhani himself said that “America's dirty hands that gripped the region” should be cut off.

“This impression of unity is paramount to the Iranian authorities today,” Stone says. - If the conflict between them becomes obvious, it will harm the entire ruling establishment. Therefore, at least in public, it is very important for them to preserve this facade ”.